Thanks for the recommendation, I’m glad you included titles!

Also: Old comic-strip anthologies - like Peanuts, Andy Capp, The Wizard of Id - or whatever newspaper strip you think she might like. B. C. is good, too; I grew up reading all of those, though not necessarily understanding them - but I got the jokes. And now that I’m grown-up (?), they’re even funnier!

If nothing else, though - Calvin and Hobbes. BE THE FIRST to give her that. And comic books! OMG, I learned all my big words from Reed Richards! And how to draw from Jack Kirby. And today’s comics have SO MUCH MORE DIVERSITY!

(of course, I don’t keep up with much so those strips will prolly be too out-of-date to her, ‘ceptin’ maybe Peanuts.)

Just guessing at her reading level, but anything by Robert Munsch. The Paper Bag Princess subverts the girly tropes of princesses.

I’ll date myself (these were written before my time, honest) and recommend the Freddy the Pig series by Walter L. Brooks. They’re probably too old for her to read on her own just yet, but not too old to be read to her, and they won’t drive adult readers up the wall.

Freddy the Pig is the central figure in a series of 26 children's books written between 1927 and 1958 by American author Walter R. Brooks and illustrated by Kurt Wiese, consisting of 25 novels and one poetry collection. The books focus on the adventures of a group of animals living on a farm in rural upstate New York. Freddy is introduced as "the smallest and cleverest" of the pigs on the Bean farm. He is initially just one of the ensemble, but he becomes the central character shortly into the ...

My kid sister, no longer a kid but a grownup librarian, liked them enough to join the Friends of Freddy.

I like the “Bad Kitty” series, it’s reading level is from beginner to about third grade, the humor is very sharp and is constantly breaking the fourth wall. For chapter books I recommend Tove Jansson’s Moomintroll series, very poetic and slightly strange Finnish forest creatures.

My brother gifted his (falling apart) copies that I grew up reading to me last year!

Ranger Rick still exists, and it’s dirt cheap, too. The kids love getting them in the mail. I get a toddler one and a K-3 one.

OH GEEZ, that’s another one!!! It was SO important to me to get that! I love you!

Thanks for your help! The books were a hit with my niece, and with my mom who was pleased to hear some new material during today’s reading practice. 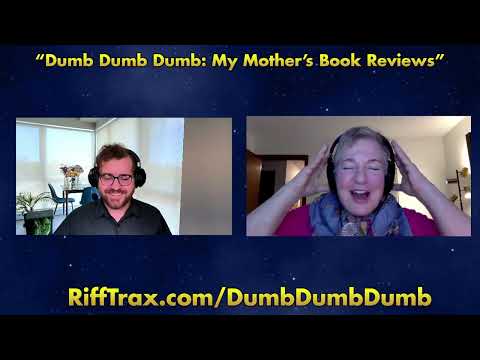