The lawsuit alleges the multi-billionaire's "wrongful conduct" has caused Twitter shares to plunge.

Good luck actually proving he did something illegal there, or that the investor has standing. But, more legal action bumps up Musk’s cost for the whole exercise at least…

That’s a lot of money.

After a brutal month for Tesla stock, Elon Musk will no longer fund his Twitter buyout by borrowing against his Tesla ownership stake.

In a filing with the US Securities and Exchange Commission, Musk announced the expiration of a series of margin loans against Tesla stock, which had been included as part of his original financing plan to acquire Twitter. As part of the announcement, Musk committed to providing an additional $6.25 billion in equity financing, bringing his total commitment to $33.5 billion.

What does this even mean to those of us here on the ground?

To me, a stock market is where you buy the things in which you lock up folks like Elon Musk.

I’m by no means an expert. But, from what I gather, a large chunk of the money he intended to use was from loans that were based on the value of Tesla stock. When the value of that stock nosedived, that made those loans difficult to maintain, so he’s been forced to find new financing sources to take up the shortfall.

No skin off my nose. This kind of thing may’s well be fiction, it’s just so far removed from my life and so many others who’d be better served by having this guy taxed up the wazoo and having the money go into social programs that actually and consistently help us.

IMNSHO, he wants the attention as much as Trump and mass shooters. And he’s being very well-served. 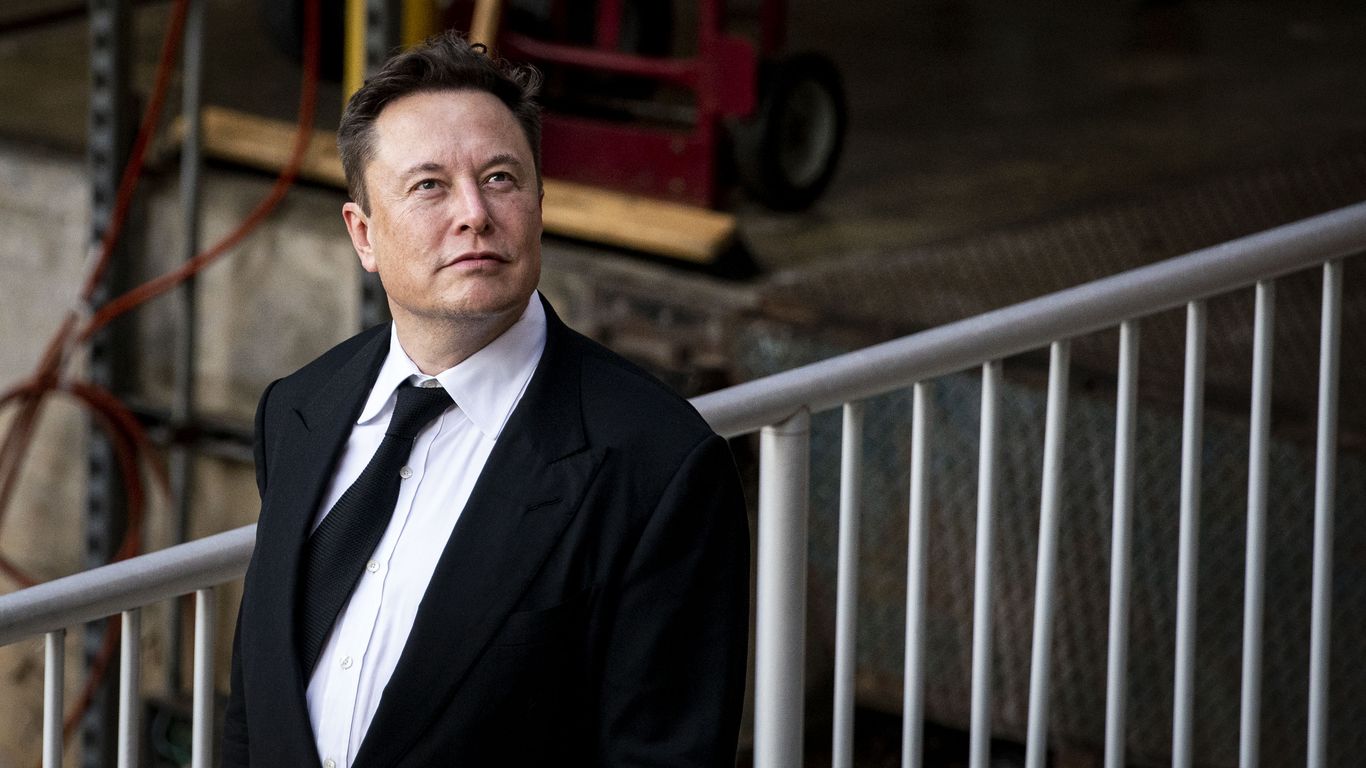 This is Musk's first formal, legal suggestion that his agreement to buy Twitter is anything other than legally watertight.

Elon Musk has a “right not to consummate” his acquisition of Twitter and a “right to terminate the merger agreement,” according to a letter from his lawyers to the Twitter general counsel Vijaya Gadde sent Monday morning.

Yeah, if he tries to do that while weaseling out of the termination fee he agreed to, things are going to get messy.

If you read it as “right not to have sexual relations with in order to seal the deal,” it’s much funnier.

Wasn’t this a Big Bang Theory episode? C’mon Sheldon, be human for once.

designing the autopilot program to shut off less than a second before impact so your company can deny it was the cause of the impact is simply epic https://t.co/Ur4OXHmMXU 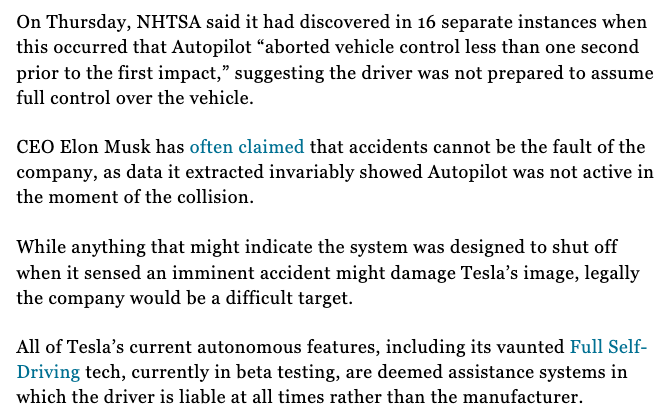 Elon Musk was sued for $258 billion on Thursday by a Dogecoin investor who accused him of running a pyramid scheme to support the cryptocurrency.

…but I wouldn’t expect much to come out of it aside from an excuse to pop up some popcorn:

Elon Musk’s Chat With Twitter Appears to Have Resulted in More Questions Than...

Also, the same day Musk addressed Twitter’s staff for the first time since making a bid to buy the company, SpaceX fired a number of employees for organizing and publishing an open letter critical of the CEO’s antics. 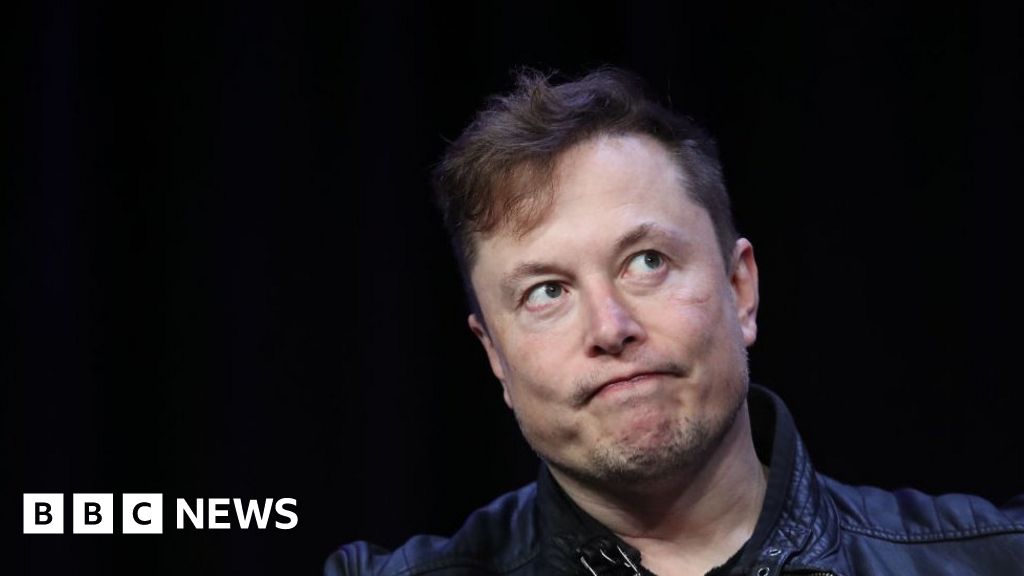 The Tesla chief says he is backing out because of the high number of spam accounts on the platform.

To add to the laughter 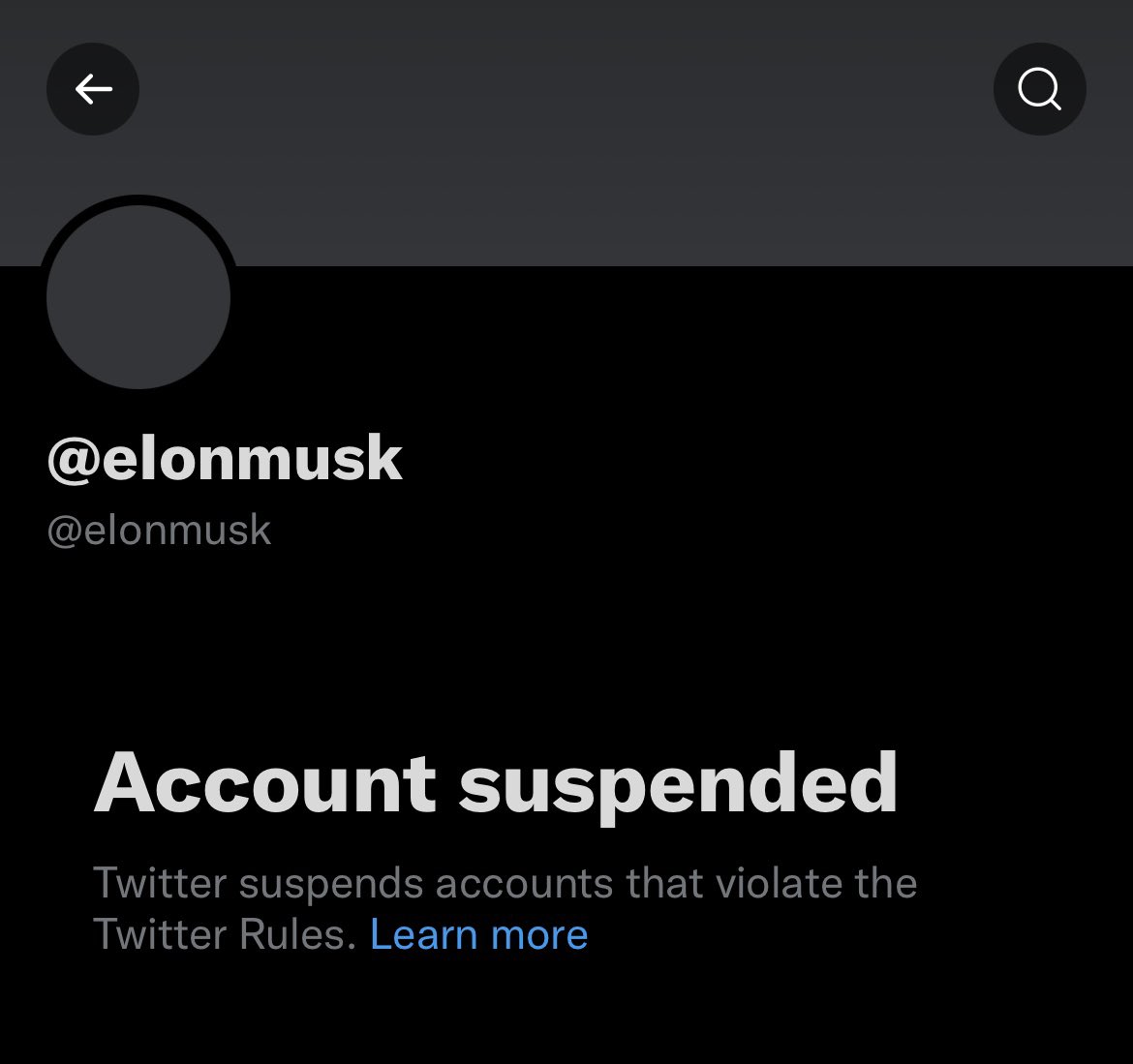 We’re left with two possibilities. Either Musk doesn’t think he can do the job he promised at Twitter, and he’s not the world-changing force he’s been made out to be. Or, he was lying about the kinds of lofty ideals and visions that built his companies and his image.
What kind of man trolls the world about a better future?

He’s the richest man in the world. Capitalism rewards pretending to care about things far more than actually caring about things, when it rewards anything resembling caring at all.

Some highlights from what looks like a good thread about this:

Thread re: Elon. I actually hadn’t read the contract, and now I’m like ???? This doofus agreed to SPECIFIC PERFORMANCE to pay $44 billion???? twitter.com/RMFifthCircuit…

There’s a lot of confusion on my timeline about whether Elon has a right to walk from the Twitter deal for $1bn. No. He would write that check right this second if he could walk away. The agreement allows Twitter to try to make him buy the company at the price he agreed. 1/ https://t.co/PmjJGa49Qx

In this case, it means that Elon Musk signed a contract that said that he could be PERSONALLY forced to shell out $44 billion for Twitter Dot Com.

And that if he changed his mind it wouldn’t just be like “nah, termination fee of $1 billion”—it would be like “Twitter can force him to pay $44 billion for a company with a market cap of $28 billion”

Hopefully this will mean after/if Elon gets ordered to specifically perform (I am dying, what the fuck Elon), they negotiate a higher termination fee closer to market damages, which right now is like $16 billion.

BTW: if you’re wondering, “why would Twitter force Elon to buy Twitter?” The answer is because they have a duty to the shareholders to do the right thing (and under US law basically none to the stakeholders, which is us mere Twitter users.)

“I am able to compel this fucking idiot to give you $44 billion for shares worth $28 billion” is a pretty financially good deal, and if Twitter did *not* sue Elon, someone would bring a shareholder suit against Twitter for failing to get that. 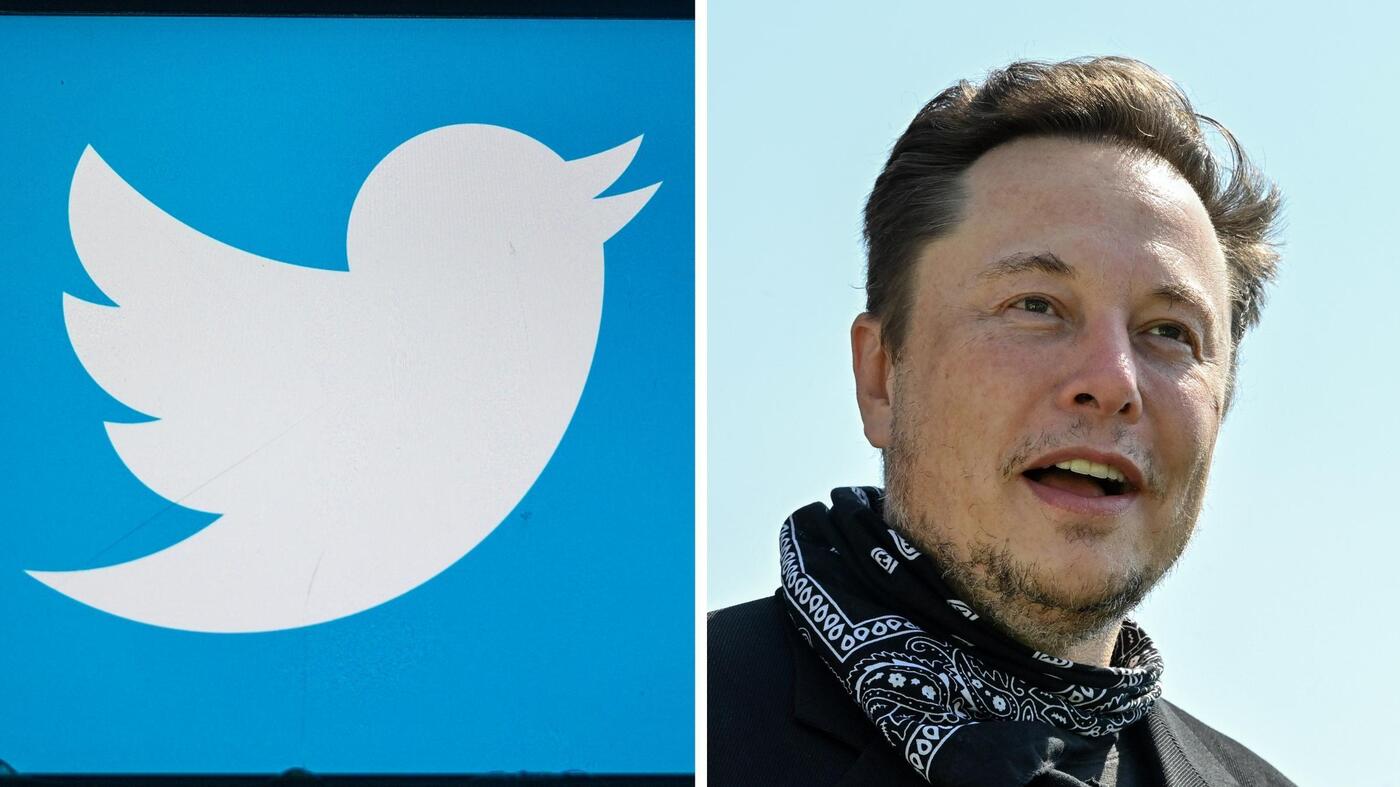 The social media company is asking a Delaware court to force the world's richest man to follow through on his agreement to buy it for $44 billion.