Wow, I have been avoiding spoilers so religiously, I had no idea that the first episode of the last season airs this weekend!

I’m starting this thread preemptively because I know some of you guys are fans of the show and I know I’m going to want to totally fangirl out after each episode.

Please, no untagged spoilers within 3 days 24 hours of air date. Each episode is going to be feature length an hour long and not everyone has the time to watch it immediately. As a general rule, please spoiler tag any discussion that would ruin a surprise for anyone who hasn’t seen the episode yet.

HERE BE SPOILERS (and dragons). The first hundred posts or so have the spoiler heavy stuff blurred out but you should read no further unless you are completely up to date on the show. Spoiler-tagging everything gets tiring after a while and really, if you haven’t seen it all, why are you here? Go get caught up!

I’ve heard that you can find each episode within a couple of hours after it has aired on a certain Swedish website with a penchant for nautical theft.

I would never condone something like that at all, of course. I mean, the creators themselves said they didn’t care and thought any viewer was good publicity, regardless of whether they had paid or not but Piracy Is Theft™.

It’s not the final season, though! One more after this!

Basically, there is this throne. Right? And, basically, it’s about all the games people play for this one throne.

And there’s like this Red Wedding, which was really-really important. And swords. Lots of swords.

I’ve never actually seen the show or read the books.

All the spoilers for seasons 1-6, obviously.

Really?? Life in Nospoilerland gets pretty barren sometimes; when did they confirm this?

ETA: “On Sunday evening the biggest drama on television returns. With only 13 episodes of epic fantasy Game of Thrones left – seven to be broadcast this summer and six to be shown next year” 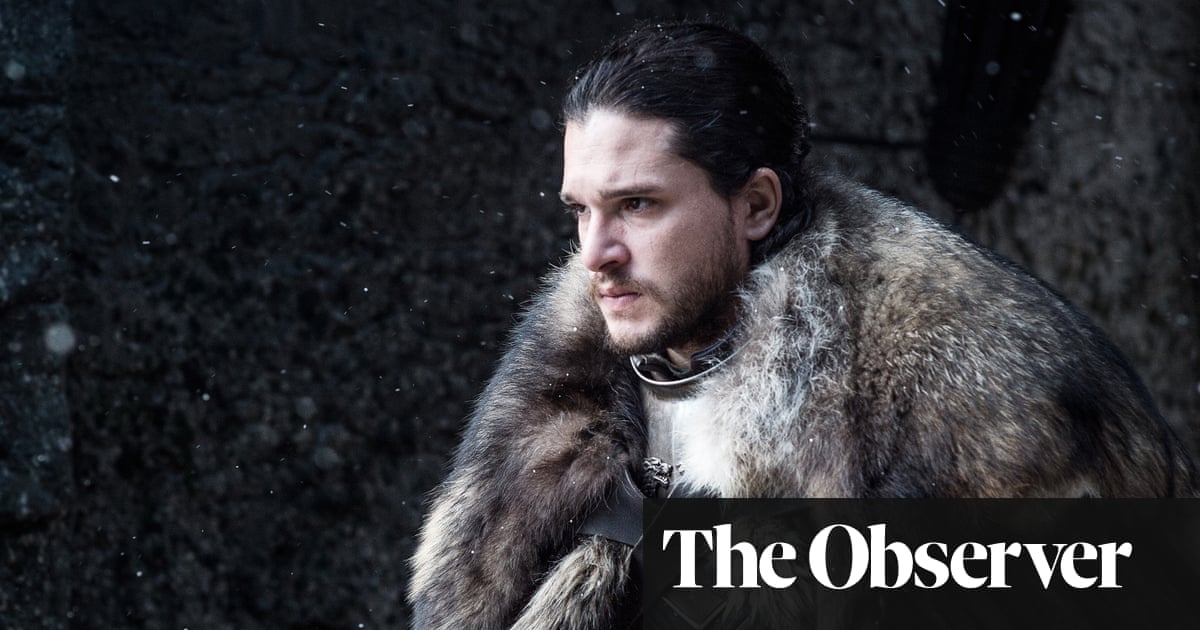 How Game of Thrones put TV drama to the sword

George RR Martin’s fantasy saga, now embarking on its last 13 episodes, has conquered the ratings – and the influence of its swaggering style will be felt for years to come

Well, as far as I’ve seen, they’ve called it two seasons, despite it being from the same source material (the final book). I had heard that the last season (or half season if you prefer) will not be out until 2019!

According to this, the six Season 8 episodes will be around 80 minutes each - short movies actually. 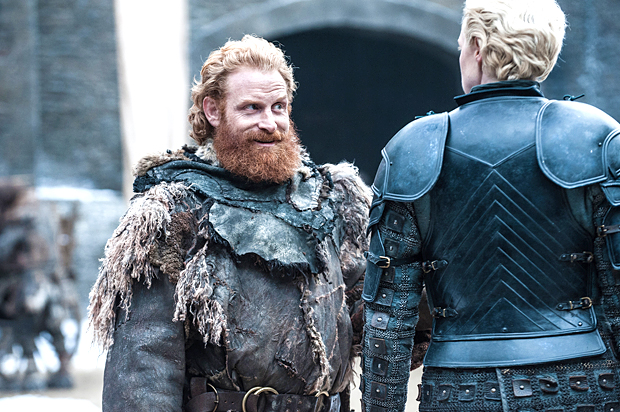 Report: "Game of Thrones" season 8 episodes will be feature length

i’m STOKED. i feel the TV show has been the steely editor that GRRM needs. and even though the show has passed what is out as far as the books go (and even though i’ve read the books so far), the fact that he has told them the broad arcs and they are sticking to that makes the show so much better in my eyes. BRING ON SEASON 7!

Except for Lady Stoneheart, of course!

i’m still holding out hope for that. : )

I don’t think it’s going to happen. Whatever GRRM has planned for her role in the book, is going to be taken up by Dondarrion and Thoros of Myr, i think.. I saw in the time interview that it was one of the few things GRRM fought the show runners on, actually.

oh, hmm… i could see that being the case, sadly. it would be great if they managed it without any leaks, though – it would be a red wedding level of mind-blowing if they could pull it off.

I know, right! I’d be down for that, but sadly, we have to wait for the books!

It would be great, but I do think the ship has sailed. I do think it’s kind of nice that we have some variability between the show and books, mainly because although the books are going to be “spoiled” by the show, they are enough of their own thing that I don’t feel like it’s “ruined” like I guess some people might feel. I’m sure we’ll get the same end result with the Iron Throne and the situation at the wall with the white walkers, but the getting there is going to be different on some level.

I’ve actually started re-reading the first 5 books and am surprised at how different they are from the show.

yeah, i agree, on all counts. i’ve been tempted to re-read the books, but i think once was enough. i’ll read the new one(s) whenever they come out, of course.

omg, that cold open. i clued in shortly after it started, and had the joy of guessing right.

How do I know I have teenaged daughters? As soon as I heard the singing, I suspected, and the instant I saw the face I knew: Ed Sheehan did a guest spot this week. I’m sure we’ll see a lot more cameos in these final episodes.