This is so cool: 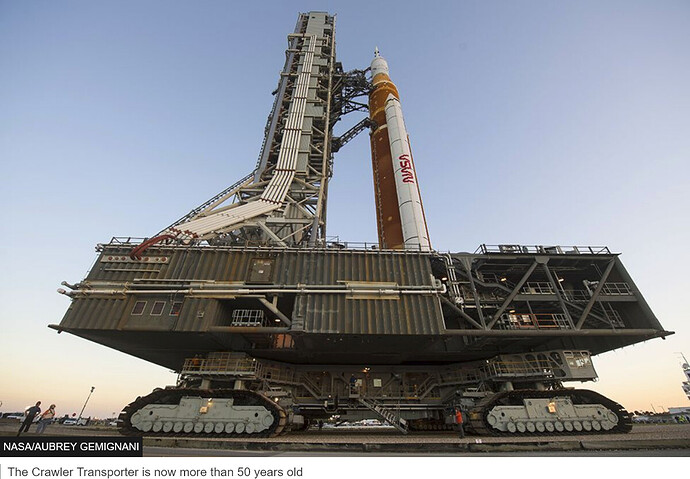 Nasa has released footage of a flying saucer from another world: 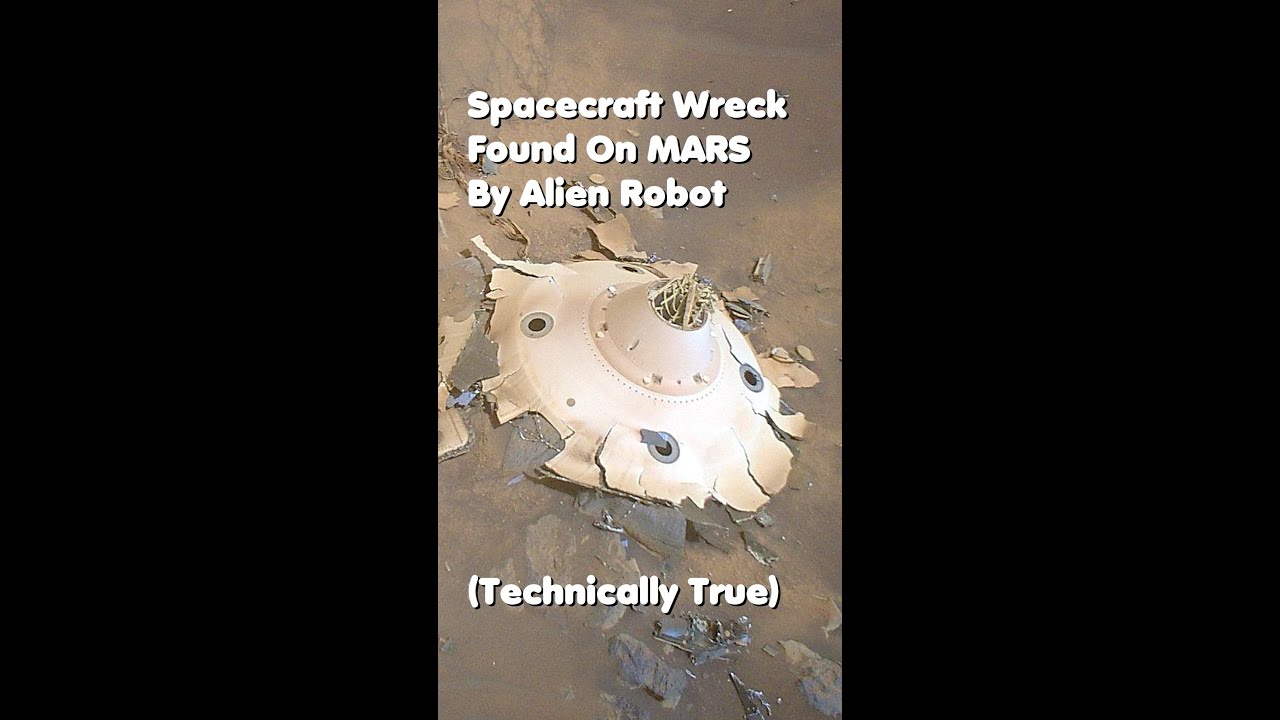 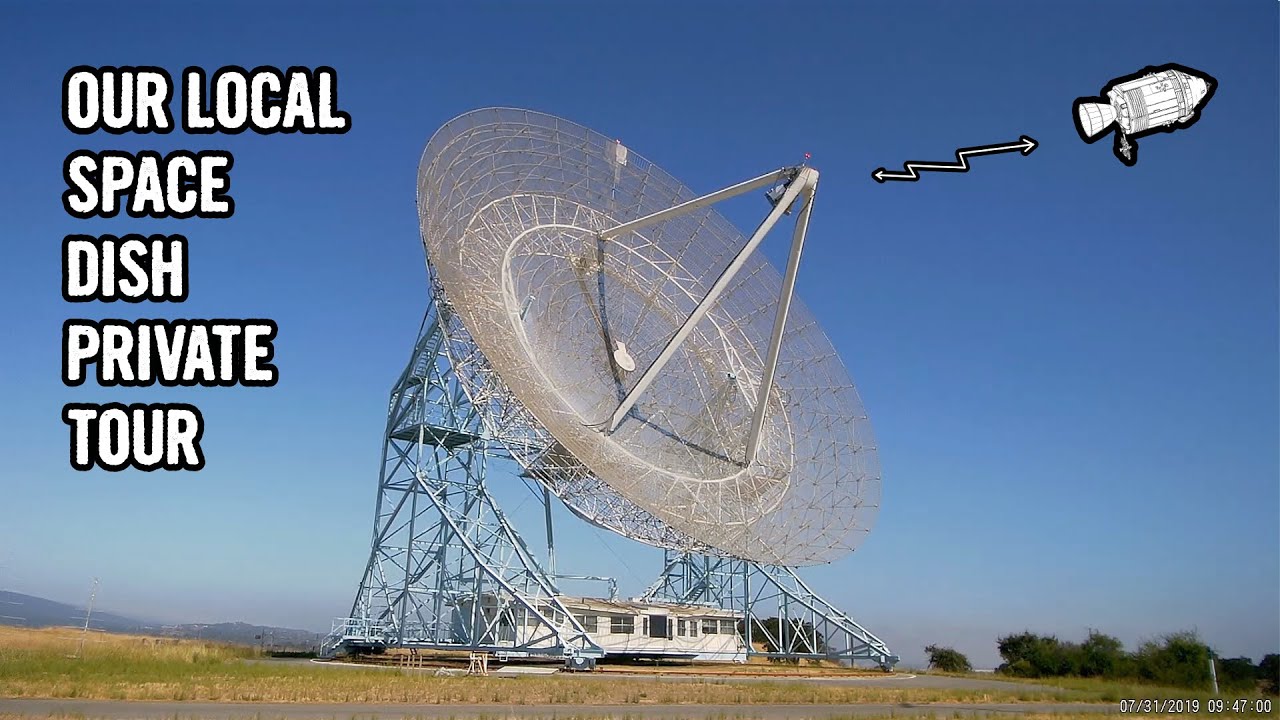 That video mentions Goldstone, Madrid, and Canberra. Those are the complexes of NASA’s Deep Space Network. It’s cool to check in from time to time and see who is talking to whom: DSN Now

It’s cool to check in from time to time and see who is talking to whom: DSN Now

Astronomers Reveal First Image of the Black Hole at the Heart of Our Galaxy -...

That’s so cool! Now what we need is a couple thousand telescopes in orbit at various distances from the sun.

The research is an important step towards making long-terms stays on the moon possible.

Researchers used small samples of dust collected during the 1969-1972 Apollo missions to grow a type of cress.

Now we need to get some Martian soil back, and see how it is at growing potatoes.

my favorite headline about this was at iO9, maybe, but it basically said, “moon soil was used to grow plants, and they hate it.” lol

“Every plant - whether in a lunar sample or in a control - looked the same up until about day six.”

After that, differences emerged. The plants grown in moon soil started to show stress, developed more slowly and ended up stunted.

So after 6 days the seed’s food reserves were exhausted and they began to starve in the dead moon dust.

Too much gravitational lensing. Take it back to the shop!

Man, that comparison with the same field from Hubble. It may or may not be a leap in aquity, but at least we have another scope up. Hope they’re working on the next one, maybe a really big optical interferometer.

Take it back to the shop!

Your Eyes got my wife’s prescription wrong, too. 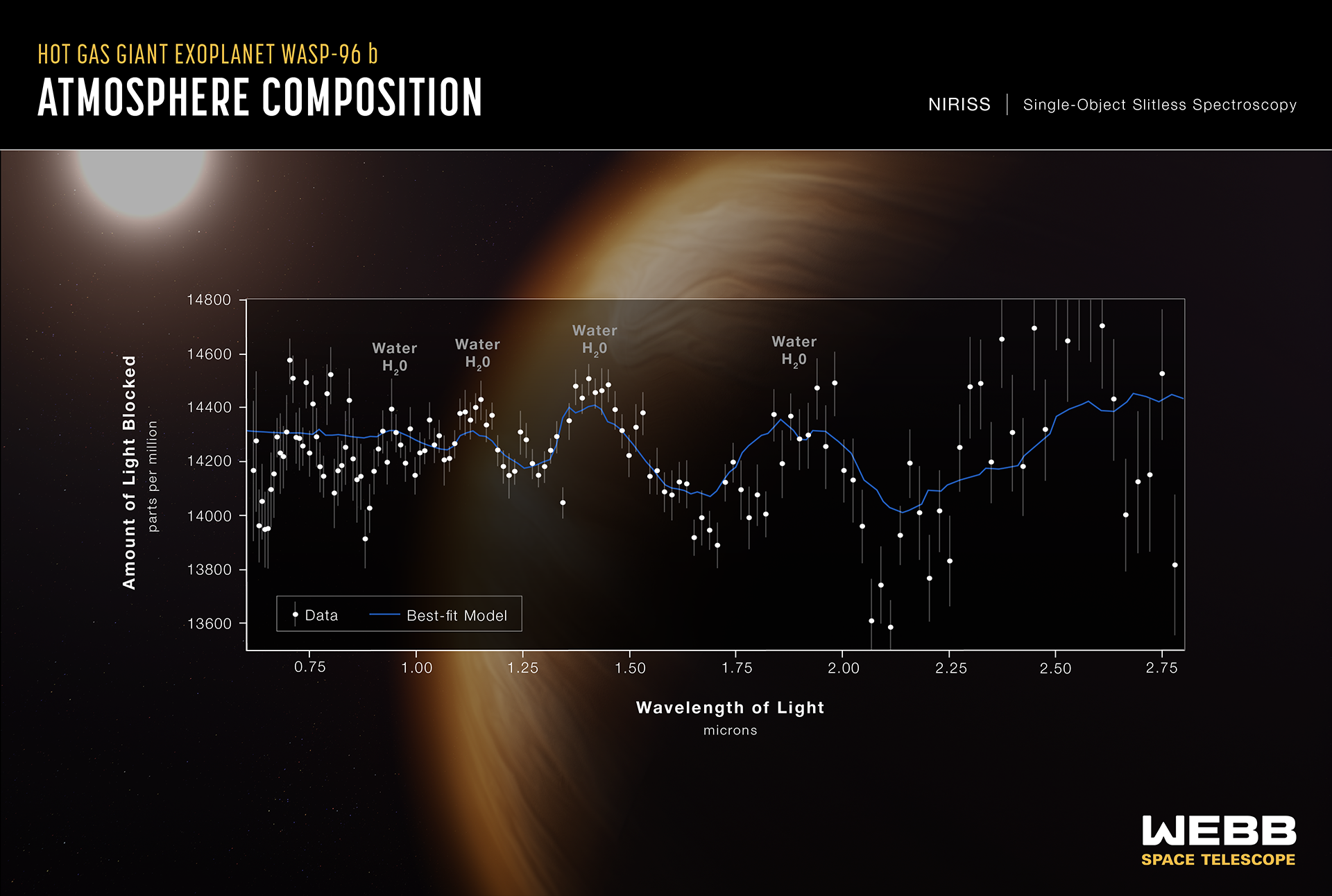 Webb’s enormous mirror and precise instruments joined forces to capture the most detailed measurements of starlight filtering through the atmosphere of a planet outside our Solar System to date.The spectrum of light – which contains information about... 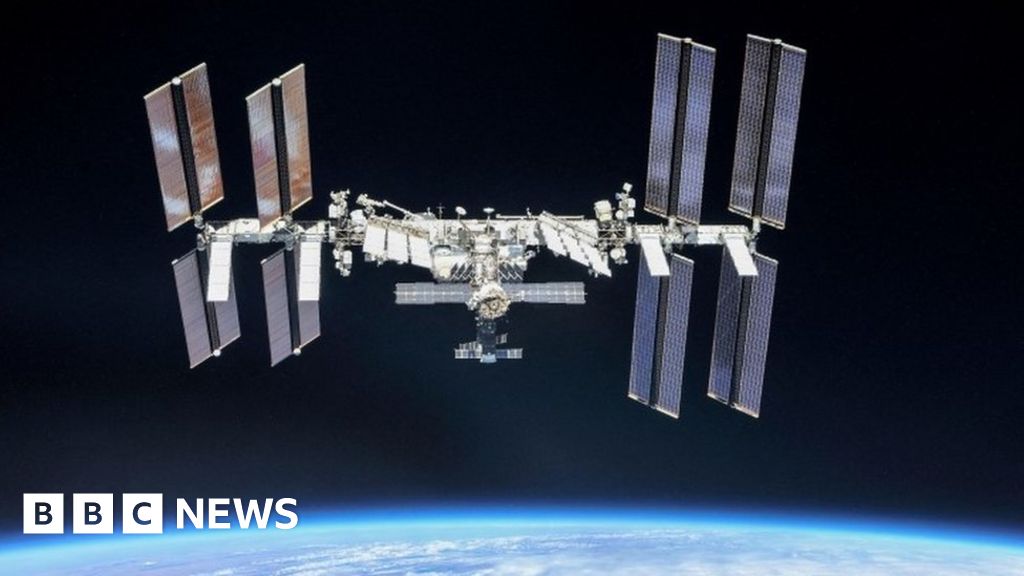 Russia to pull out of International Space Station

Moscow says it now wants to build its own station, ending more than 20 years of cooperation with the US.

I remember watching the Apollo-Soyuz hook-up; I even have the stamp. 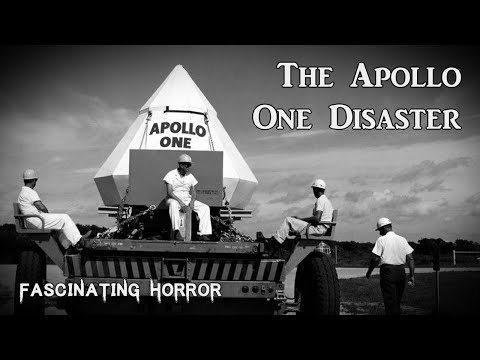 I don’t understand why we don’t use some kind of helium mix on the ground and let the astronauts decompress before docking at the ISS. Sure they’d have to put a de-squeaker filter on coms, but the raw audio would be hilarious.

One missed opportunity for the Apple show.