I’m sitting here listening to a newscast on this where this woman is explaining that the 12 year old is too young to understand that she is murdering her baby and therefore should be forced to carry it to term, even though it will kill her to deliver this child. So pissed.

Now some dude is up telling us THE BIBLE is more true than Rowe V Wade so of course, she should be forced to have the baby.

They say they are only worried about the little girl (mother) because she will regret murdering her own child in her womb. Oh the regrets she will have. 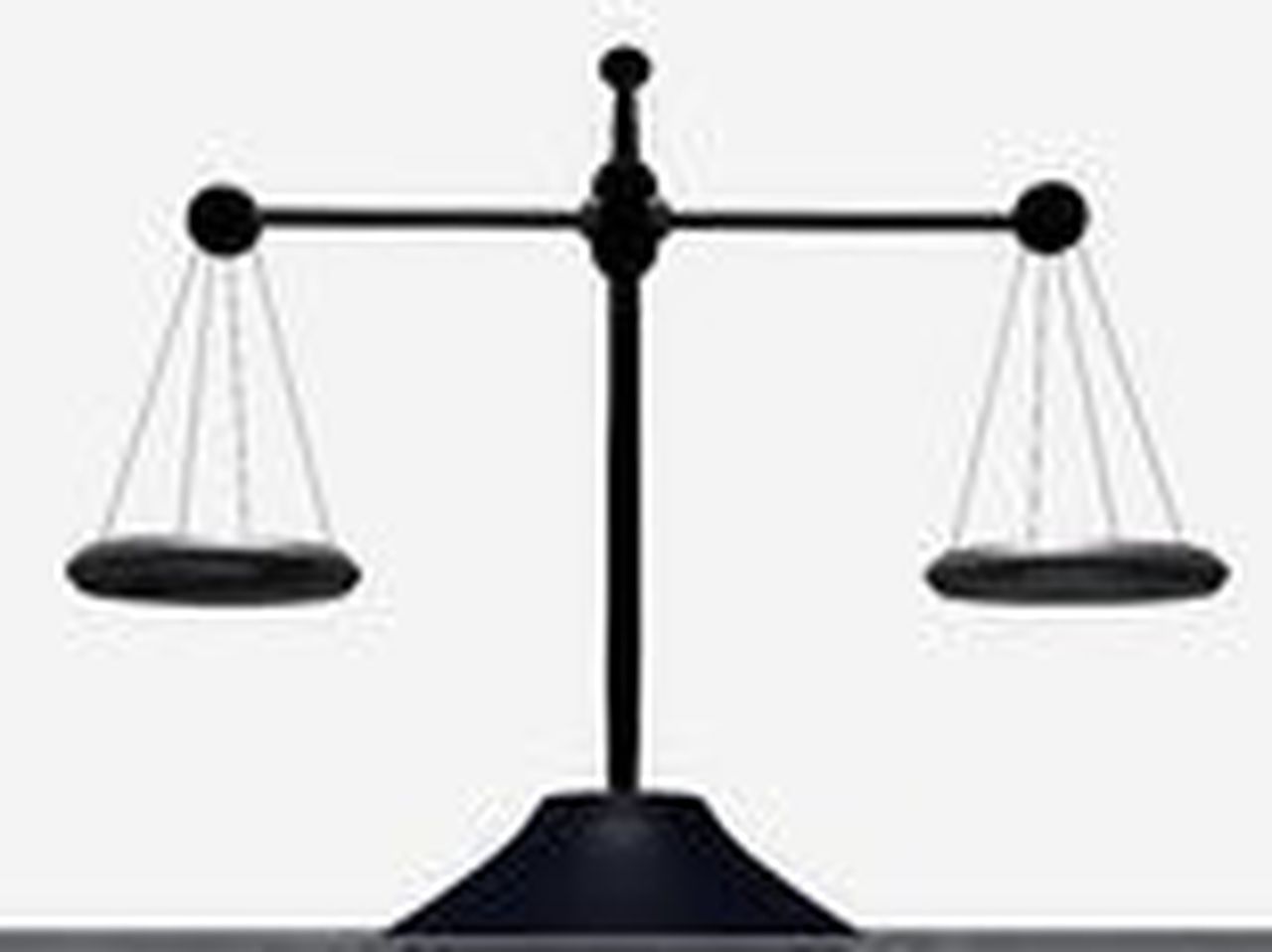 Court: 12-year-old impregnated by relative can have abortion

The Alabama Court of Civil Appeals ruled Wednesday in favor of a girl seeking a waiver from a state law requiring that minors get parental consent before an abortion.

That poor girl. I hope that whoever is caring for her now is compassionate and kind, and doesn’t shove religion down her throat. She’s going to need a lot of support, I sure hope she gets it (and that she doesn’t get doxxed over this.)

Listening to the spew from the anti-woman fetus loving assholes just took my meter to 11.

All the concern about her precious emotions and none for her actual physical health. “She probably doesn’t even know how to pick out her shirt in the morning” this lady said, so, you know, how can she choose to murder her own baby in her womb.

You know, the baby from rape.

So not just rape, but also inbreeding; and the usual assholes are trying to take the moral high-ground?

I’m sitting here listening to a newscast on this

Now some dude is up telling us THE BIBLE is more true than Rowe V Wade so of course, she should be forced to have the baby.

But interestingly the parts about compassion, tolerance and humility are less true than The Fountainhead.

They say they are only worried about the little girl (mother) because she will regret murdering her own child in her womb.

Their hearts bleed up until you ask them to help in some way.

“Hey, I don’t like the way you’re climbing out of that pit. You’re pulling up the roots that that precious, delicate tree needs to survive.”

Time for a scripture-endorsed abortion then.

The Test for an Unfaithful Wife - Then the LORD said to Moses, “Speak to the Israelites and say to them: ‘If a man’s wife goes astray and is unfaithful to him so that another man has sexual relations with her, and this is hidden from her husband and...

Woah, never saw that before.

Here’s the summary of the newscast I watched.

The Alabama Court of Civil Appeals approved a juvenile court decision allowing the girl to have an abortion without parental consent.

He said it’s stunning that courts would issue an opinion saying that a 12-year-old “was mature enough – and I’m going to put this in its starkest terms – to decide to murder her own child in her womb.”

“Now, nobody has said that to her, I bet you, in any of her counseling,” Johnson said. "Nobody has explained that to her in its starkest, rawest form, like that. But what if it was, what if she really thought through it, even as a 12-year-old and said, ‘Gosh, I don’t want that on my conscience.’ "

“She probably has trouble deciding what shirt to wear to school,” Mullins said. "The courts, the law has decided that she’s not old enough, wise enough and mature enough to make her own decision about whether or not she wants to drink, to buy a pack of cigarettes to drive a car.

“But they have now put this decision, this responsibility, in her hands. This is a 12-year-old child who now has the responsibility of life and death and no matter how you feel about abortion, that’s what it is, it’s a decision about life or death.”

The girl was impregnated by an adult relative who raped her repeatedly, the appeals court opinion says. The child and her siblings were placed in the custody of the Department of Human Resources because of allegations that the girl’s mother was physically abusive, the opinion says.

The appeals court opinion says that under the law, the juvenile court was required to grant the waiver if it determined that the girl was mature enough to make the decision or that the abortion would be in her best interest.

The district attorney who opposed the decision to grant the waiver argued that neither of those conditions were met.

But the appeals court, listing reasons why the waiver was justified, noted that the girl had been removed from her mother’s custody five times because of reports of abuse or neglect, that she did not know the identity of her father, that she had no family support, and that the pregnancy was the result of statutory rape by an adult relative that happened while the girl was in her mother’s custody.

The quote stating that she probably has a hard time picking out clothing to wear is particularly galling. His entire appeal was based on infantilizing the girl, it’s no wonder the appeals court approved the lower court decision. Age 12 is 7th or 8th grade, FFS. Has this shitstain of a lawyer ever even met a 12 year old girl before?

This is just so fucking typical of Alabama. It’s why I really don’t look back with any regrets. That holier than thou condescension “I know better than you because THE BIBLE. You’re too stupid to pick out a shirt.”

Just have a heart.

The kid’s life is total misery.

Show her some kindness.

She shouldn’t have to go to court to get an abortion in the first place.

None of those bitches business.

Mr. Kidd says we’re inheriting his dad’s land in AL and Mr. Kidd wants to retire there. Yet, every time we go down there, he complains about the backassward, regressive “thinking” of the incredibly poorly educated locals. I seriously can’t consider living anywhere my human rights will be ignored or wantonly violated because of bronze-age paternalism.

Its’s beautiful there and there are an awful lot of really nice people who will do anything for you, but the Christian fundamentalism really dominates the politics and mindset. I find it really oppressive.

Has this shitstain of a lawyer ever even met a 12 year old girl before?

My kid is exactly that age, and she’s been picking out her own clothing to wear since she was 7.

What a condescending asshole.

And in related news of fucked up things… 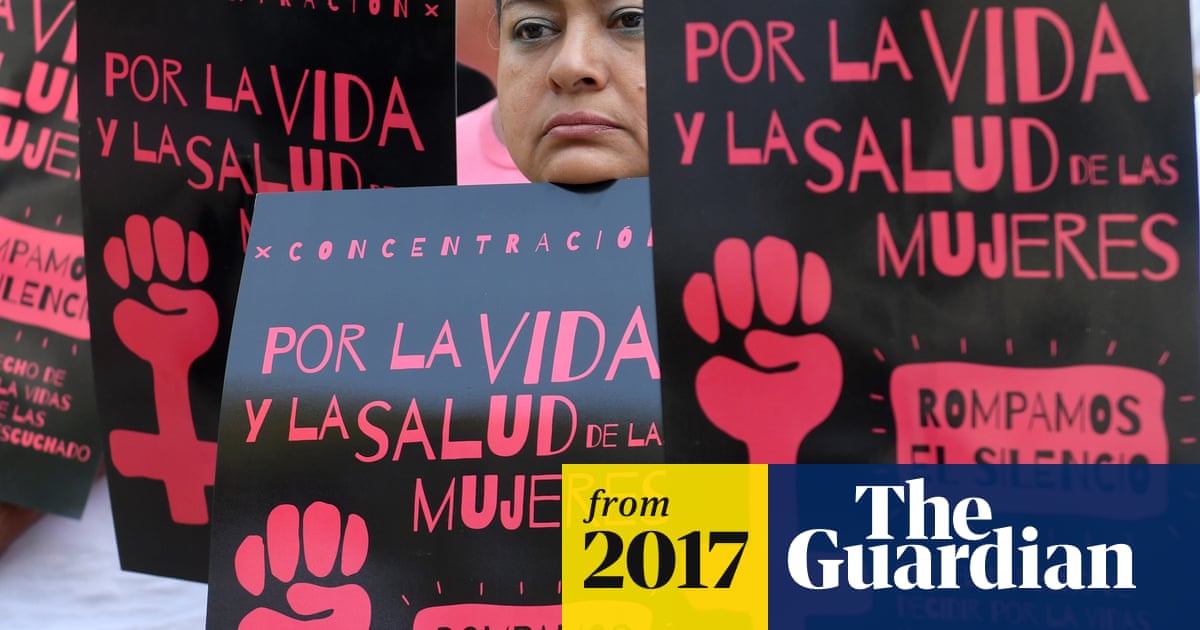 A high school student was convicted on the grounds that failing to seek antenatal care amounted to murder, after giving birth in a bathroom in 2016 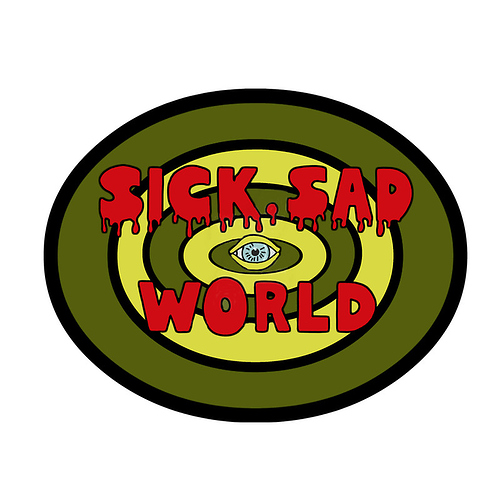 Agreed. It’s been getting a fair amount of social media attention so maybe some external press will help her case.

And fuck 'em once they’re born; yeah, I know the routine, all too well.