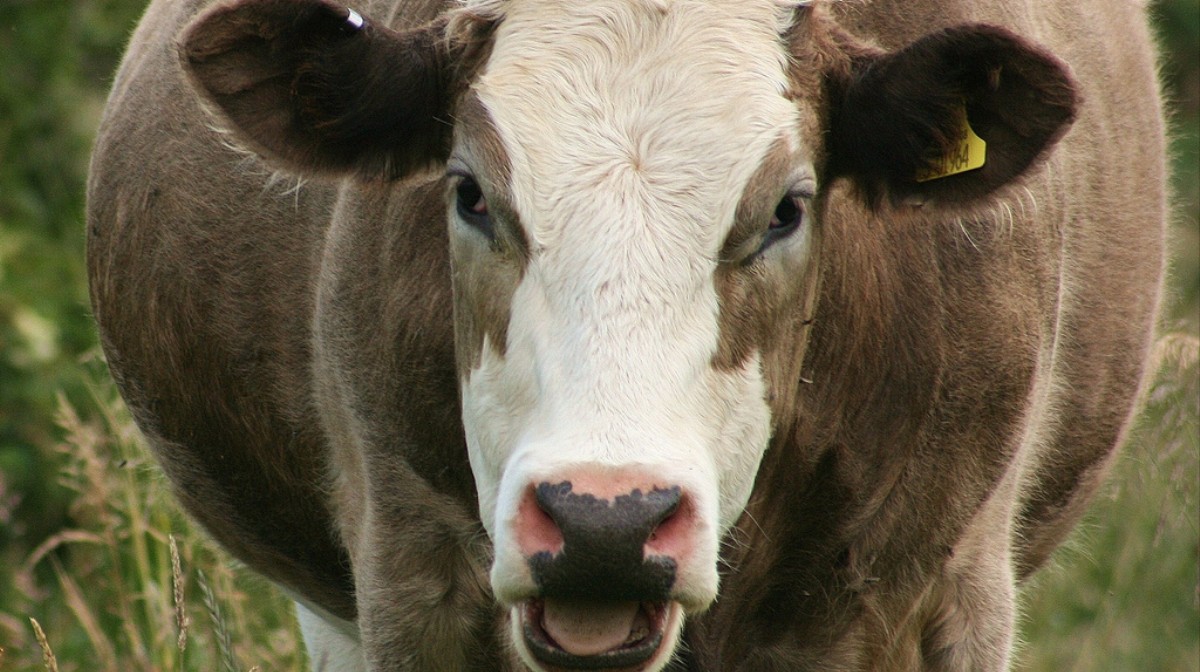 Around seven percent apparently believe we live in some kind of Wonka-fied world where cow udders lactate Ovaltine.

I don’t even know where to begin.

Do you think 5% of those surveyed were taking the piss.

Quickly cancels brown cow order on Amazon. That was close.

Reminds me of when I was in 4-H and we were showing cattle. People used to ask what kind of cows they were, because they obviously weren’t dairy cows. “They’re for beef,” we’d say.

“Beef? Like steaks and roasts?” they would stare at us in horror.

“Yeah, where did you think those things came from?”

When one team of researchers interviewed fourth-, fifth- and sixth-graders at an urban California high school

Hmm, the original Washington Post article’s author got a little sloppy at a few points.

(about the “high school” interview: the research paper they reference and link directly to is even titled “What Do Elementary Students Understand…” *sigh*)

Strictly speaking, that 7% could just have been very literal.

“Do brown cows make chocolate milk? Yes/No”
“Well yes, but so do fresians and any other type of cow that produces milk. It’s a silly question but if I have to choose an option from the binary choice offered to me, the correct answer is ‘yes.’”

I kind of think so - certainly if I was asked something that ridiculous, I’d be very tempted to provide a stupid answer. Most Strayans would, at that.