In an indication of just how polarised and nonsensical the whole Brexit thing has become, here’s today’s jaw-dropping figure. 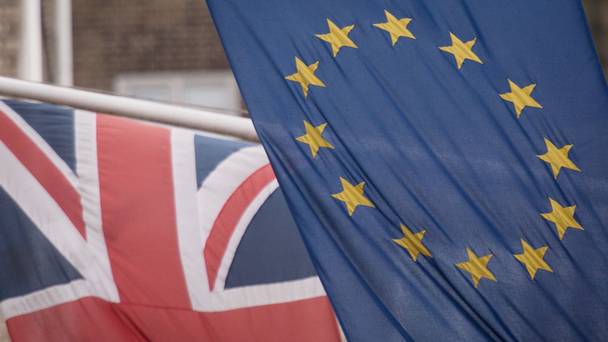 In a series of polls, people who backed Leave in the referendum are willing to sacrifice peace in northern Ireland to ensure that Brexit happens.

Just think about that for a moment. People are willing to go back to the days of hundreds of deaths a year, political assassinations, car bombs and soldiers on the streets just to make sure that the UK doesn’t co-operate with its neighbours.

EDITED TO ADD-
The original researchers’ presentation on this data:

Many were increasingly of the opinion that they’d all made a big mistake coming down from the trees in the first place.

I wonder what will have more lasting negative consequences, Brett Kavanaugh or Brexit?

Brexit, IMHO. Much harder to undo that box.

So 44% of Northern Ireland voters chose Brexit, and 87% of those (38% of the total) are willing to see the end of the peace process.

I suspect that, since pro-Brexit voters tend to skew older, many of that 38% lived their formative years in an atmosphere of bigotry and hatred, and they see an end to the peace process not as acceptable collateral damage, but as a bonus. Fear and distrust of The Other is the common element in both polls.

As for conservatives in the other UK countries, pretty much the same attitude applies: “They aren’t us, so who gives a shit?”.