Activision Blizzard Reports Record Revenue as They Fuck Over 800 Employees 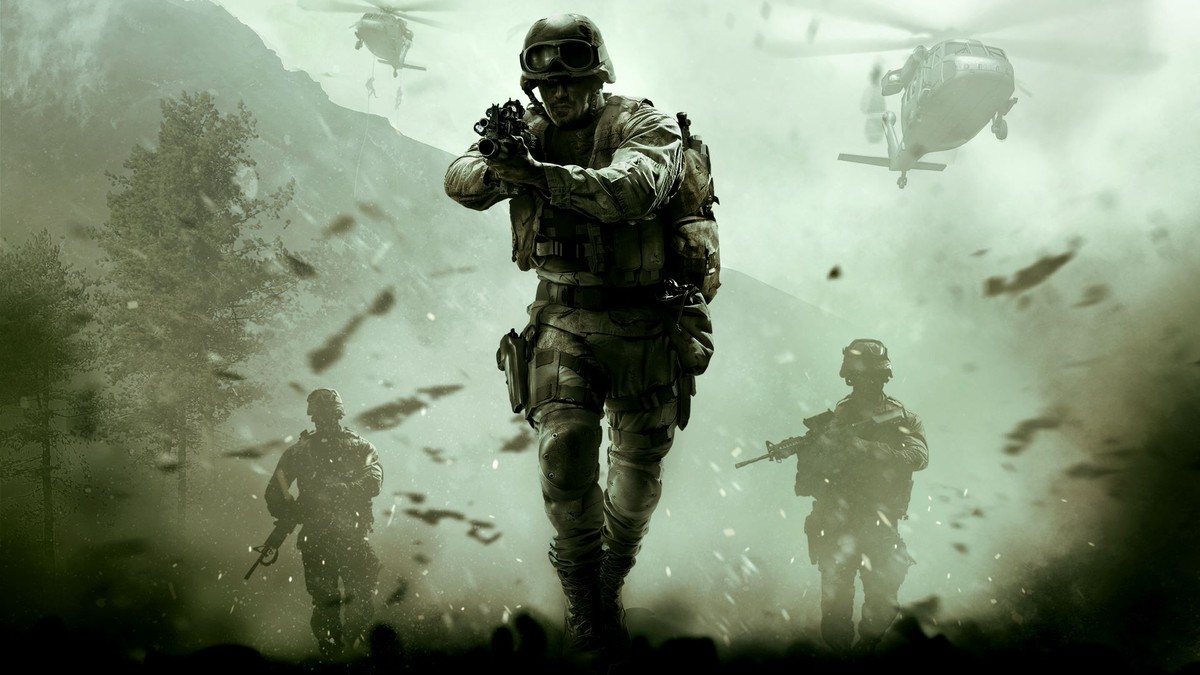 Activision Blizzard Reports Record Revenue as They Fuck Over 800 Employees

At the end of the day, the only thing that matters is the pursuit of endless growth and endless profits.

As @Melizmatic is wont to say, unfuck Bobby Kotick.

I wonder if my two friends who work(ed) there, who I more or lost lost touch with since quitting Facebook, still have their jobs. And how they feel about them if they do.

A few years ago I had an offer, really more of a strong invitation to apply, but my spouse didn’t want to move to California and I didn’t think the salary they were offering made up for the greatly increased housing costs. Then I got out of the industry entirely. Still not in a union, but also getting screwed over a lot less.

I imagine subscriptions to WoW are way down from the heyday. Anyone who was working in that department should have known that they were on borrowed time.

i’ve subscribed for over 10 years, and i am not going to unsub because of this. it’s not fair to the employees to do that – after all, i still enjoy the games they make. but it sure sucks. i hope they unionize. 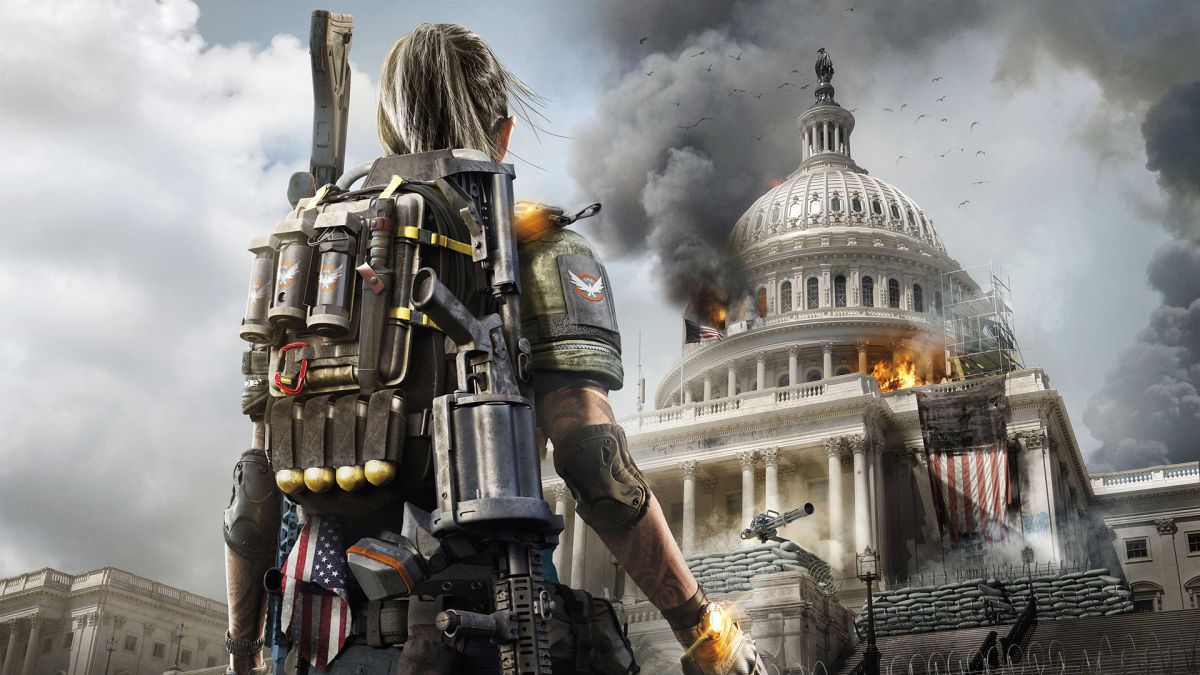 Despite good financial performance this quarter, Ubisoft is "striving to provide a fulfilling working environment" for its employees. 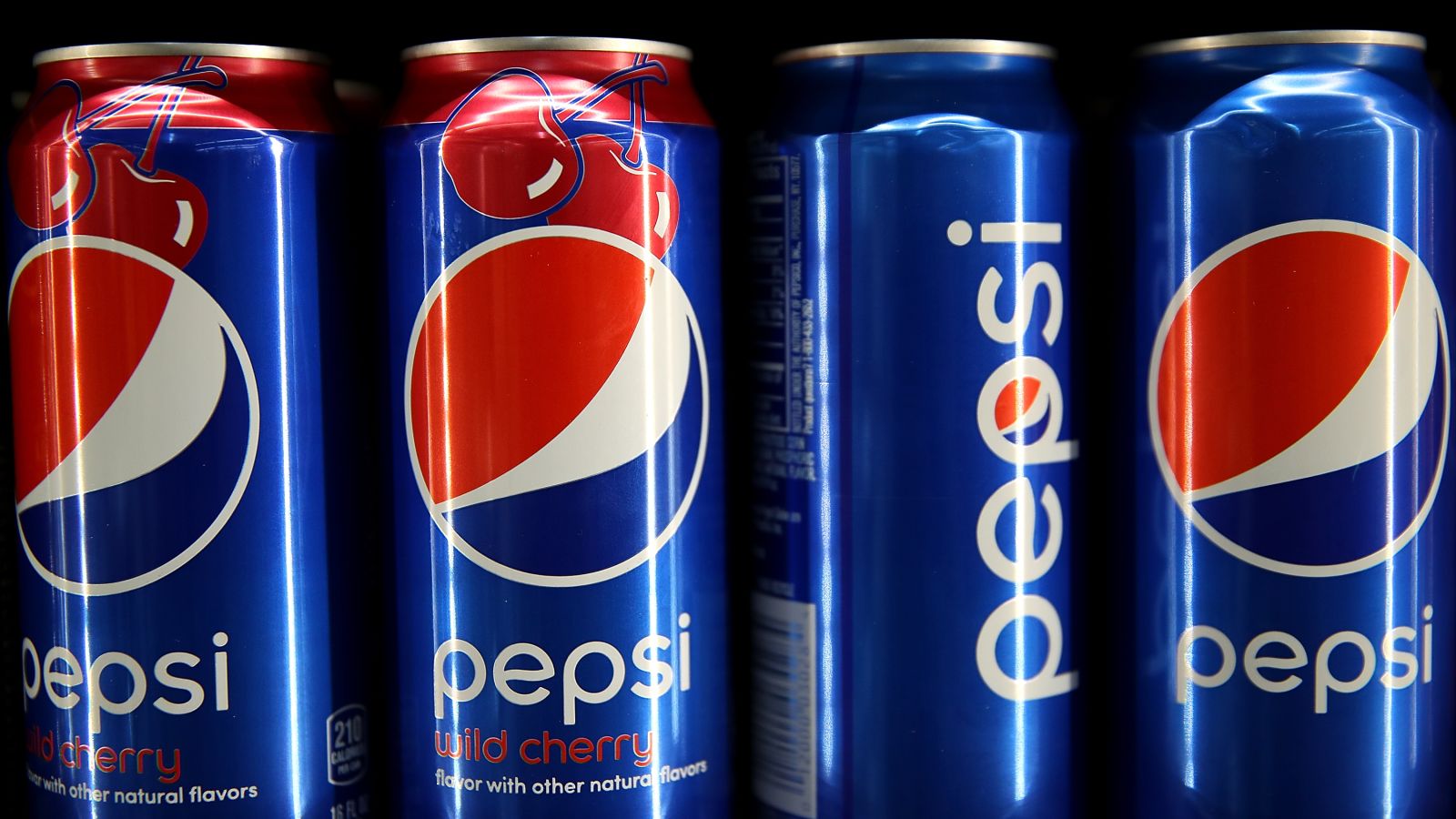 PepsiCo Is ‘Relentlessly Automating’ Its Workforce and It’s Even More Dystopian...

Yesterday morning, news went viral that PepsiCo was spending $2.5 billion on a plan to restructure the company that involved laying off an untold number of its workers. It was probably the phrase “relentlessly automating,” which Business Insider...

According to the beverage industry trade outlet Just Drinks, “PepsiCo announced its annual results, which showed a 1.8% increase in revenues to $64.6bn and organic growth of 3.7%. Net profit surged to $12.6bn from $4.9bn. The company is predicting organic growth of 4% for the new financial year.”

That’s about a 158 percent increase in annual profit. So why is PepsiCo automating if it’s already immensely profitable? The simple answer is: because it can.

Layoffs are no longer a sign of a company’s failure, they’re an inherent failure mode of capitalism.

They’re trying to make as much as they can now because they know that their revenues are all going to dry up soon, when no one is able to afford to buy a can of pepsi anymore.

Employing people was never a goal of Capitalism. It was just a necessary evil so the owners could profit. Now that automation is on the horizon, expect major layoffs on all industries. Even retail is getting hit, hard.

plus don’t forget that the companies and 1% will fight against UBI since that will take money from them. They would rather burn it all down and sit in the ashes than try to make the system work long term.

They’re trying to make as much as they can now because they know that their revenues are all going to dry up soon, when no one is able to afford to buy a can of pepsi anymore.

On the plus side, they’ll get a bunch of free advertising when people loot cans of Pepsi from warehouses and use them as to throw at riot cops for bonus irony points…

If “people should have to work to eat” were really a thing like capitalists claim, the following things wouldn’t exist:

As it is, it turns out that they think that only people who don’t have enough wealth to survive off of any of the above should have to work to eat.

Now that automation is on the horizon, expect major layoffs on all industries. Even retail is getting hit, hard. 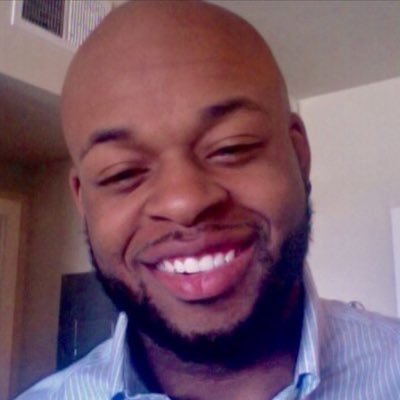 “ha! those robots are learning how to code. those techies will lose their jobs! i’m a cook. a robot will never replace me!” he scoffed, defiantly waving his fist in the air https://t.co/OBJ76TyafY
2 Likes