If you were a fictional character, who would you want to be?

Stephen Maturin, FRS, /ˈmætʃʊərɪn/ is a fictional character in the Aubrey-Maturin series of novels by Patrick O'Brian. The series portrays his career as a physician, naturalist and spy in the Royal Navy during the Napoleonic Wars, and the long pursuit of his beloved Diana Villiers. Maturin was played by Paul Bettany in the 2003 film Master and Commander: The Far Side of the World and by Richard Dillane in the BBC Radio 4 adaptations of the O'Brian novels. 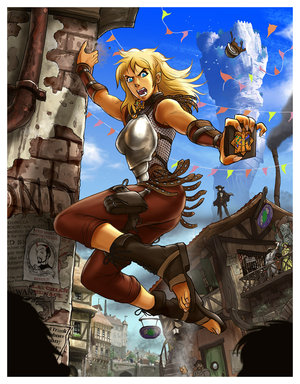 Delphine Angua von Überwald is a character from the Discworld novels of Terry Pratchett. She first appeared in Men at Arms. Angua is a member of the Ankh-Morpork City Watch, originally hired as part of an affirmative action plan by Havelock Vetinari.... 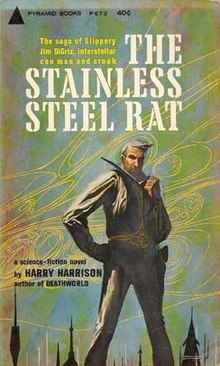 James Bolivar diGriz, alias "Slippery Jim" and "The Stainless Steel Rat", is a fictional character and the antihero of a series of comic science fiction novels written by Harry Harrison. James Bolivar diGriz goes by many aliases, including "Slippery Jim" and "The Stainless Steel Rat". He is a futuristic con man, thief, and all-round rascal. He is charming and quick-witted. He is also a master of disguise and martial arts, an accomplished bank robber, a criminal mastermind, an expert on breaking ... 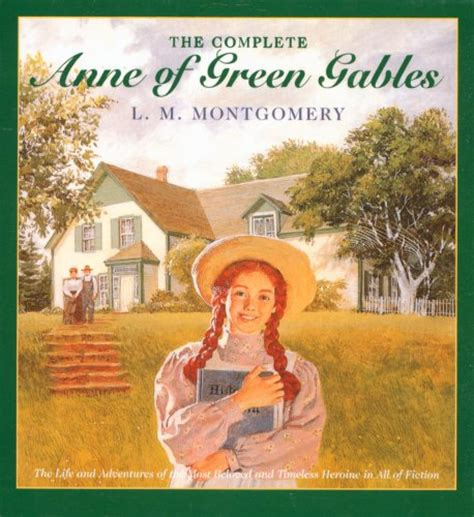