And Now, on to Tax Reform

The one-party strategy that (knock on wood) doomed the Obamacare repeal may prove just as nonviable when Republicans move on to their next legislative priority, giving our money away to corporations.

Republicans need to do the math on tax reform prospects

OPINION | Congressional leaders looking to move tax reform may need to think twice about a reconciliation strategy and focus more on developing a grand bargain to get anything done.

Here’s hoping it’s as successful as their attempts at healthcare reform! 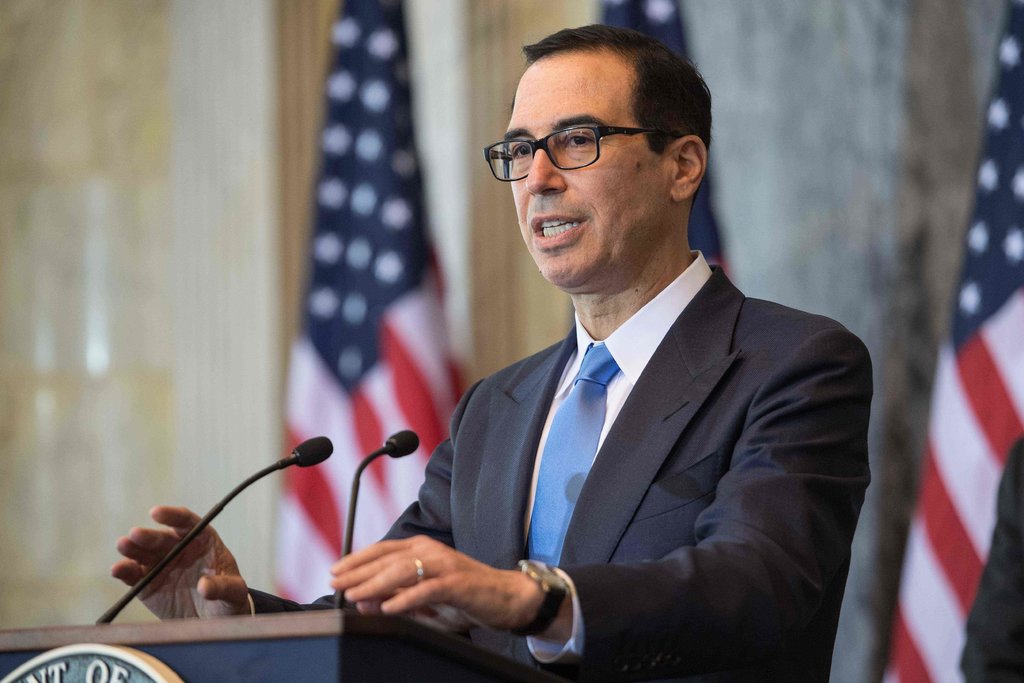 The proposed tax rate for businesses is now said to be around 20 percent, rather than the 15 percent rate the administration said it wanted.

This is a weirdly-phrased paragraph, but I think it means that they still haven’t figured out how to pass it with budget reconciliation:

The constraints facing Republicans on tax reform were made plain on Tuesday when the House Budget Committee released a budget resolution outline that, if passed, would unlock the legislative tool that would let Republicans rewrite the tax code without the help of Democrats. The resolution requires that changes to the tax code do not add to the deficit.