Arrogance, Greed, and a Wilful Disregard of Human Life

This is nuts. In 2016, a 10-year-old boy got decapitated while riding a Schlitterbahn water slide in Kansas City. A new indictment says the slide's designer had no training to design water slides and that the company was trying to impress TV executives. kansascity.com/news/article20… https://t.co/bywzqS67JG 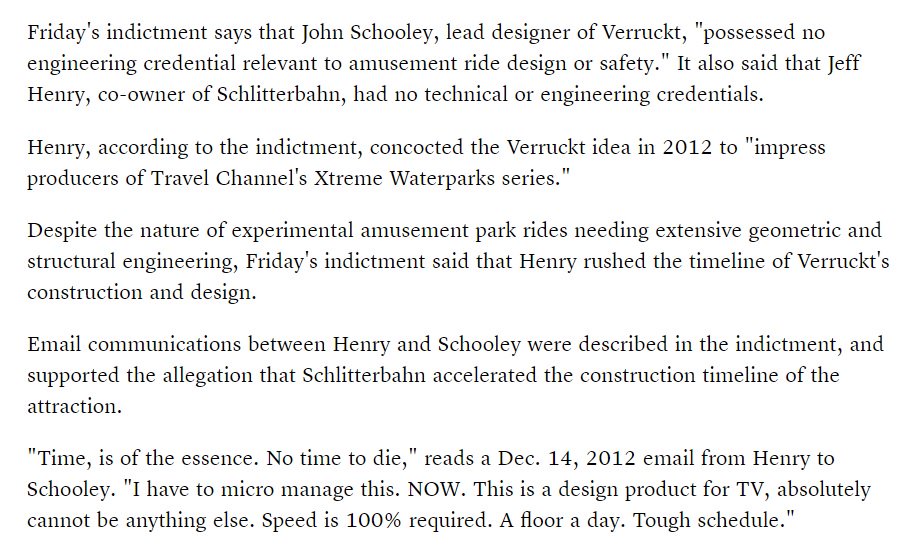 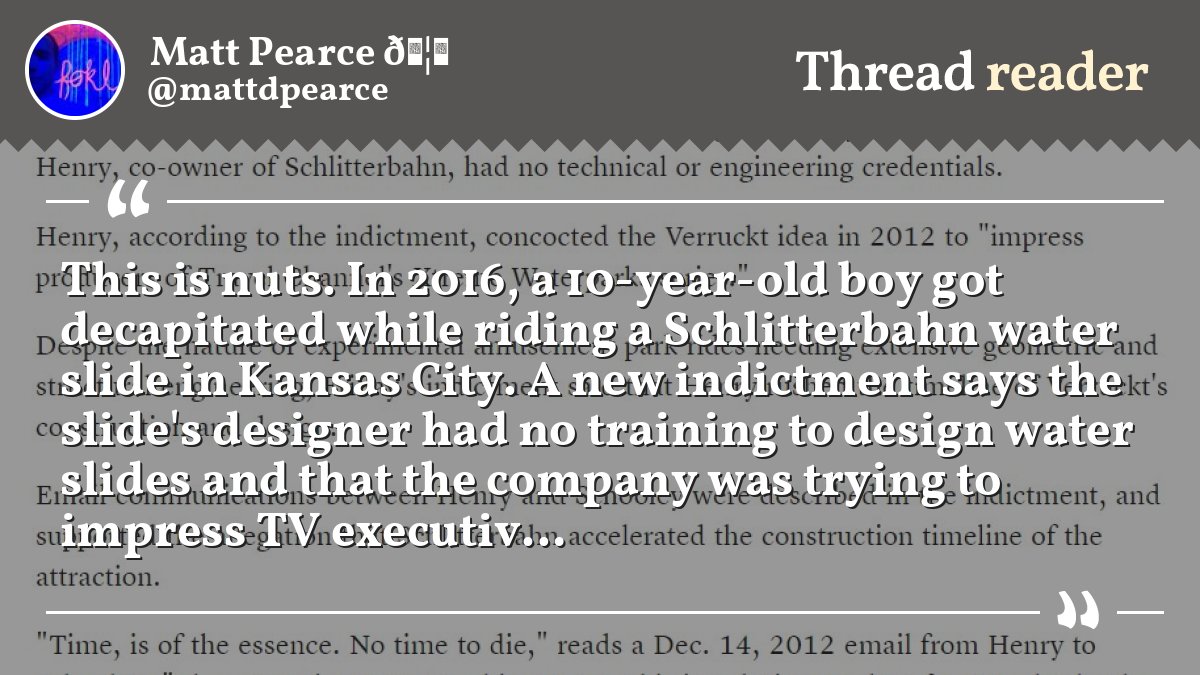 Thread by @mattdpearce: "This is nuts. In 2016, a 10-year-old boy got decapitated while riding a Schlitterbahn water slide in Kansas City. A says the slide's designer had no training to design water slides and that the company was trying to impress T...

This is… This is… I am glad these guys have been indicted, but…

6 posts were split to a new topic: Words like stupid, idiot, and dumb … a discussion of permissible use

So is this the newest attraction at itchy and scratchy land?

“I’m not quite sure yet. […] Obviously things do fall faster than Newton said.”

Umm. Wot? When you and your engineers all flunked out before high school, you might be best off not building things.

"The death of [the 10-year-old] appeared at first to be an isolated and unforeseeable incident until whistleblowers from within Schlitterbahn's own ranks came forward and revealed that Schlitterbahn officials had covered up similar incidents in the past." kansascity.com/latest-news/ar…
7 Likes
come_to_mumma March 25, 2018, 6:33am #11

Y’all. The kid got decapitated. And two women got seriously injured at the same time. Can you imagine the guilt and horror of being there when that happened? (It’s not 100 per cent clear to me if they were on the same boat thing as the boy, but I think so.)
The people who run the park and built the slide were so incredibly reckless.

I read this and when I found out why it was built, I was at a loss. If they wanted power and money, they should have run as Republicans.

Make sure you pick up a bowl of Krusty-Os!! 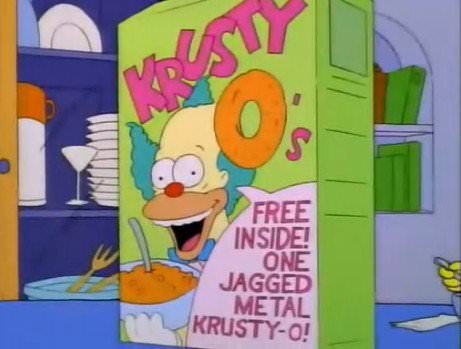 My wife and I were planning to go to Schlitterbahn KC with our (then) four-year-old daughter, on what would become the day after that tragedy. Management closed the park, of course, and we haven’t been back since. Although we would never have gone on the Verrückt, we have discussed the possibility of visiting the park for the other attractions. With this additional evidence and allegations about the management, we question whether or not anything at that park could be considered reasonably safe. Even if there were a trial and the company was completely exonerated, I’m still not sure I could consider it low-risk.

I’m reminded again of The Sheep Look Up [1]. Murderous corporate malpractice is a major theme; one of the characters is radicalised when his child is killed by a faulty oven.

[1] This is not a decapitation reference.

A yellow cap left on during the manufacturing process can cover one of the two smoke sensors and compromise the smoke alarm’s ability to detect smoke, posing a risk of consumers not being alerted to a fire in their home."

Maybe these caps are to protect workers from the radioactive sensor until manufacture? But talk about lousy manufacturing methods and wretched quality control. I wonder how it was first detected – people dying in fires?

Incidents/Injuries:
The firm has received one report of the yellow protective cap being present on a smoke alarm before it was installed in a consumer’s home. No reports of incidents or injuries as a result of a yellow cap being present have been reported.

I’ll check mine tomorrow, when people aren’t sleeping. Not too worried though, so far they’ve been quite enthusiastic about their job. More of a “someone’s cooking, dinner should be done soon” alarm than a fire alarm.

Curious about the yellow cap (how does one know to look for such things?), I did a search that found nothing about that, but interestingly an explanation of why the alarms themselves turn yellow. It’s the additive that makes their plastic flame-retardant. Over time it oxidizes, making the plastic brittle and yellow, which is a sign that they need to be replaced. 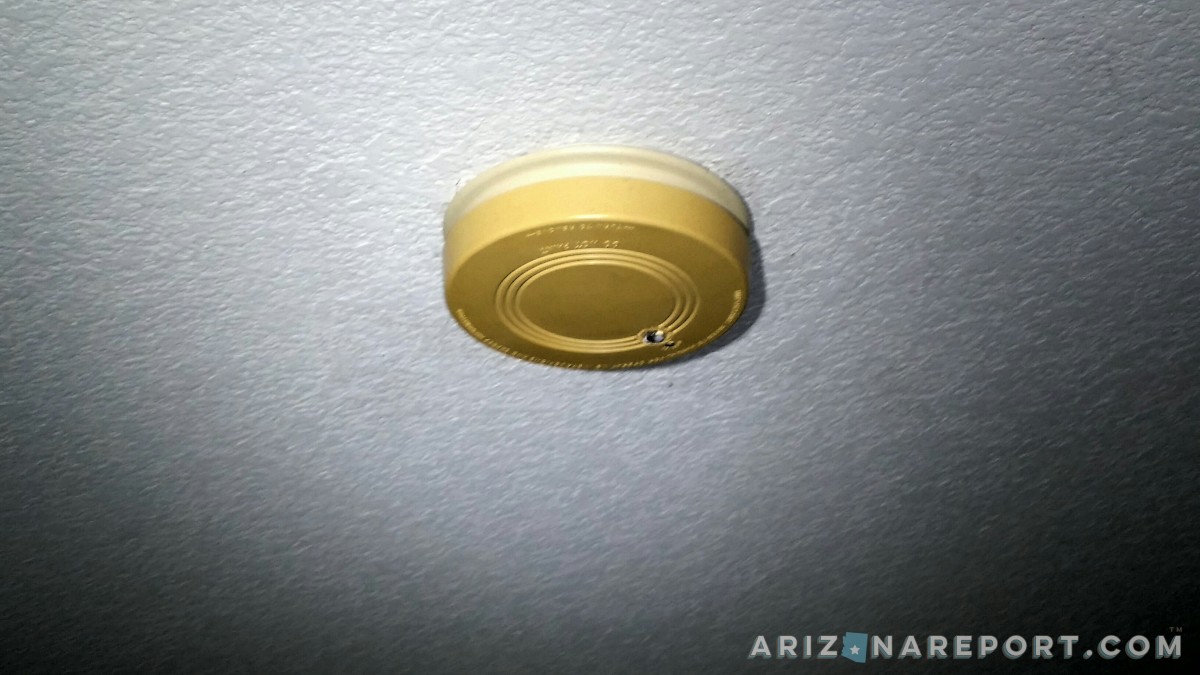 Why Do Smoke Alarms Turn Yellow? | The Arizona Report™

Why Do Smoke Alarms Turn Yellow? The yellowing of residential smoke alarms is sometimes incorrectly attributed to excessive nicotine residue [...]

interestingly an explanation of why the alarms themselves turn yellow. It’s the additive that makes their plastic flame-retardant. Over time it oxidizes, making the plastic brittle and yellow, which is a sign that they need to be replaced.

All versions of the Super NES are predominantly gray, of slightly different shades. The original North American version, designed by Nintendo of America industrial designer Lance Barr (who previously redesigned the Famicom to become the NES), has a boxy design with purple sliding switches and a dark gray eject lever. The loading bay surface is curved, both to invite interaction and to prevent food or drinks from being placed on the console and spilling as had happened with the flat surfac All ver...

The ABS plastic used in the casing of some older SNES and Super Famicom consoles is particularly susceptible to oxidization with exposure to air, likely due to an incorrect mixture of the stabilizing or flame retarding additives. This, along with the particularly light color of the original plastic, causes affected consoles to quickly become yellow; if the sections of the casing came from different batches of plastic, a “two-tone” effect results.