Here’s an article that I found today. I wish I could say that it was unbelievable, but it’s a tale of dithering , balme shifting and hubris that’s only too believable. 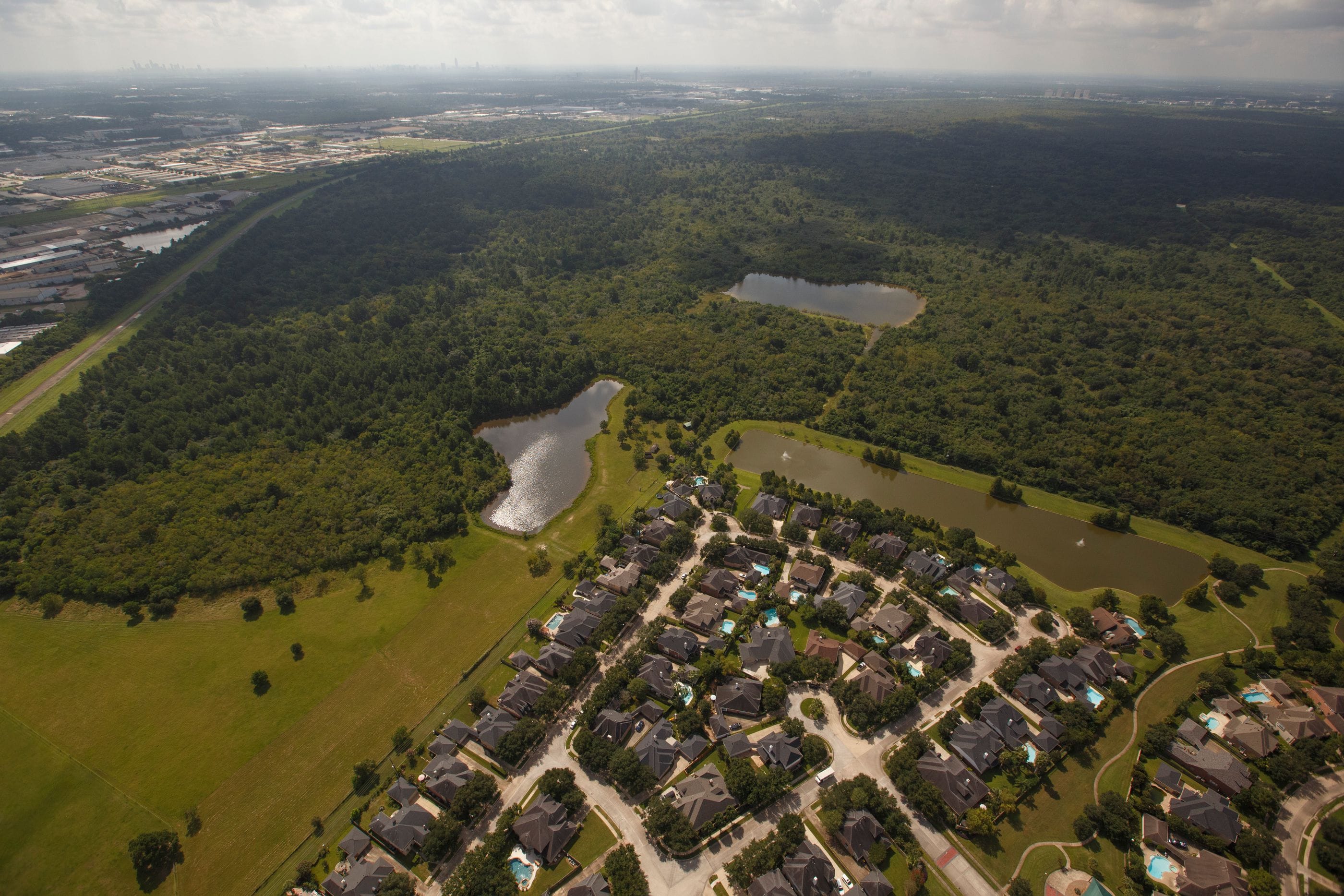 Houston officials knew homes in the Addicks and Barker reservoirs could flood....

Some politicians say thousands of people living within the Addicks and Barker reservoirs should have known the risk before Hurricane Harvey flooded them. Now that it’s clear that building in the reservoirs also threatens surrounding areas — and the...

Housing was actively built on land that was designed to flood. And that’s why last year’s floods were so damaging.

And after the flooding, I remeber hearing a city official praising Houston’s lack of zoning as a good thing because it led to afordable housing.

When I lived in Missouri, I drove to work everyday past a billboard that read “Your tax dollars are destroying this floodplain.” I never know exactly what it was about, but hard to ignore that all the businesses popping up in that area were on land that flooded less than ten years before.

In the end, over significant opposition from developers, the county agreed to put a one-sentence disclosure of possible “controlled inundation” for plots of land in neighborhoods inside Barker. But the sentence was buried in the plat documents, which are not typically shown to homebuyers.

When I was working for a flood data company over a decade ago (coincidentally located in Texas), we had a FEMA engineer give a talk about the specific problems in the article and how it related to our work.
One specific ill I can see is how pre-meltdown banks were actively trying to identify and absorb our business practices to bring flood plain issues “in-house”, presumably to save money, but I strongly suspect to have an advantage at pushing an increasing number of subprime mortgages before the collapse.
I believe the banks were definitely complicit in aiding greedy developers before the 2007 collapse, and it finally caught up to them in 2008.