This should be… hm.

What’s the rule, everyone? 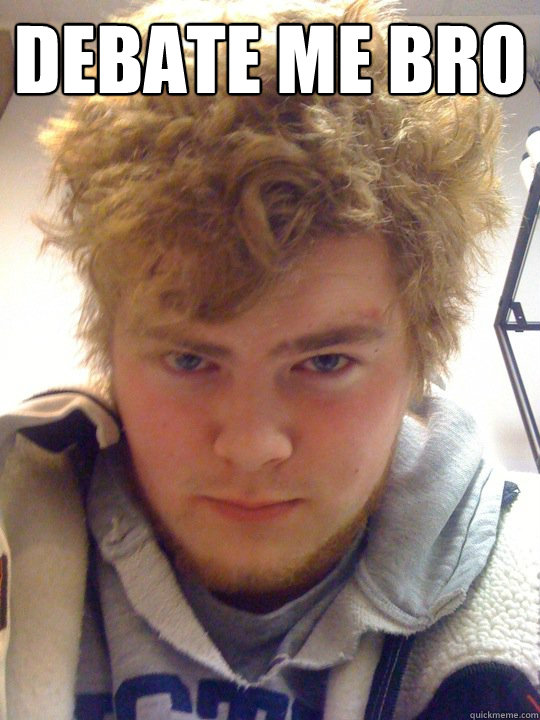 Which is that supposed to be… Peterson, Zizek… their hate-child?

Seriously, I dunno, but it’s a quick visual shorthand for anyone who would be remotely entertained by this intellectual equivalent of limp biscuit.

I’m sure he’s a nice enough guy in real life, whoever he is.

When was this happening? I missed it somehow. It’s a got a train-wreck-approaching appeal.

It’s a got a train-wreck-approaching appeal.

But what if nothing happens?

Anyone dumb enough to spend a single buck on that ‘hamster wheel’ of an argument?

who wins… both of them, who loses, the rest of us!

Right… because even those of us who try to totally ignore it will still hear about it, because of the exposure.

Those tracks are in terrible shape.

Part of that may be extreme foreshortening due to a telephoto lens. But it does look pretty bad. 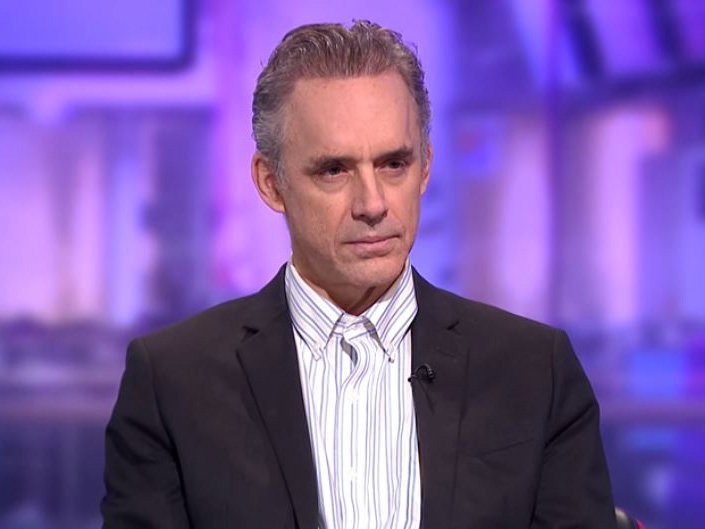 Why do people find Jordan Peterson so convincing? Because the left doesn't have...

The Canadian clinical psychologist and university professor has become hugely popular for his 'anti-PC' views and is beloved of many on the alt-right. He's appealing for a number of reasons, most of them connected to the left-wing people he opposes

Yeah, the headline is trollish, but it was written by Slavoj Zizek.

This article does call out the left for a kind of inadequacy of vision. I see “radical socialism” and “radical capitalism” as complementary to the point of mutual uselessness.

Power dynamics highlight in every way the wing with money behind it. 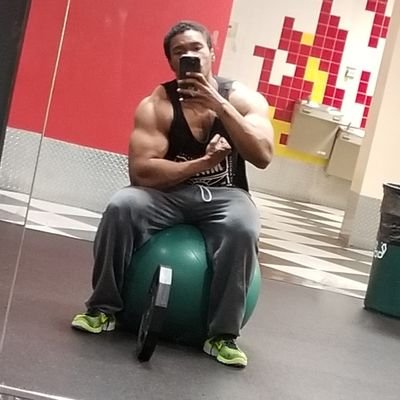 Zizek is way more interesting than Peterson. Peterson is a run of the mill huckster using his degree in a semi-related field to prey on alienated college aged males. Zizek is raccoon who lived in a dumpster behind a university's library who was transformed into a human by a witch

But, yeah, this bullshit “debate” is going to be a total garbage fire.

JP doesn’t argue honestly, that I’ve been able to tell from his interviews. He’s the sort which will nit-pick the slightest ambiguity in someone’s response and feel on that, rather than answering their point, and then the mouth-breathers who fanboy him will say, “see? he’s smarter and more logical”.

It’s also a common strategy for psychological abusers, which is why I’m always somewhat worried for his wife. 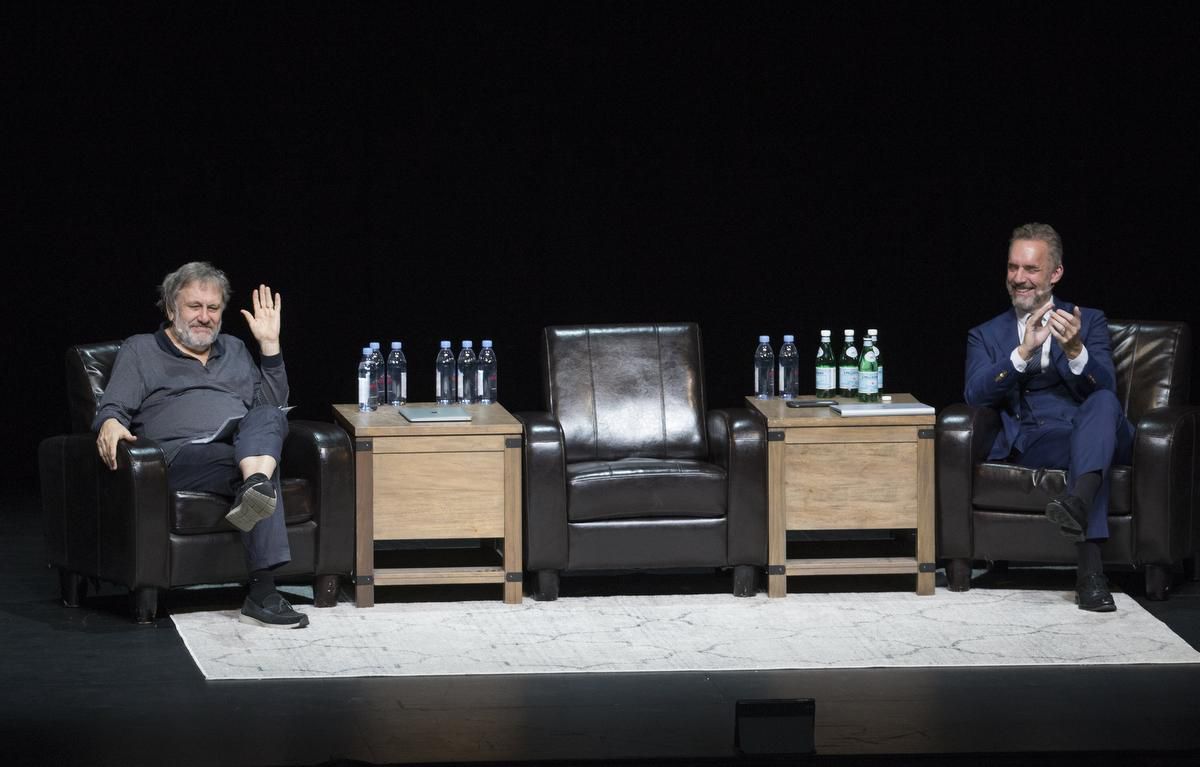 The Fool and the Madman

The event was sold out and lasted three hours. What was anticipated to be a heated “debate of the century” turned out to be a rather friendly and amiable exchange. Throughout the evening, both speakers stated on multiple occasions how much they agreed with and admired one another. Peterson was particularly taken by Žižek’s charismatic performance and “complex arguments,” while Žižek stressed how much he agreed with Peterson’s critique of political correctness and his aggressive style of argumentation.

Žižek surely isn’t as odious as Peterson. But the debate revealed just how far the leftist intellectual has fallen, and why we need a real Marxist politics to argue forthrightly for freedom and justice.