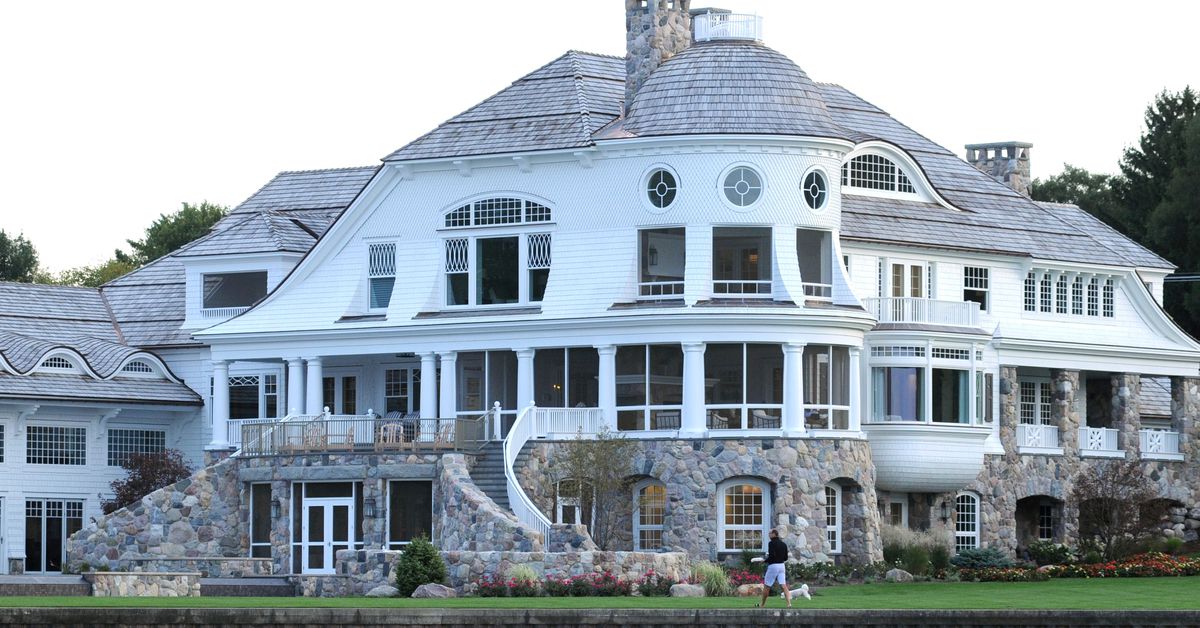 I knew shingles were painful, but not like this

We need a vaccine.

I see…the future set of a Hollywood haunted-house movie, after she loses her job.

Remake of Psycho, with Betsy as the mother. Won’t even need makeup.

It lacks some of the considerable charm of this: 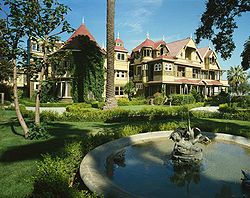 Reportedly haunted locations: The Winchester Mystery House is a mansion in San Jose, California, that was once the personal residence of Sarah Winchester, the widow of firearm magnate William Wirt Winchester. Located at 525 South Winchester Blvd. in San Jose, the Queen Anne Style Victorian mansion is renowned for its size, its architectural curiosities, and its lack of any master building plan. It is a designated California historical landmark and is listed on the National Register of Historic...

Do the people who do the “Scary Movie” franchise know about that house (I remember seeing a segment on “Ripley’s Believe It or Not” back in the 1980s)? I hope they don’t! 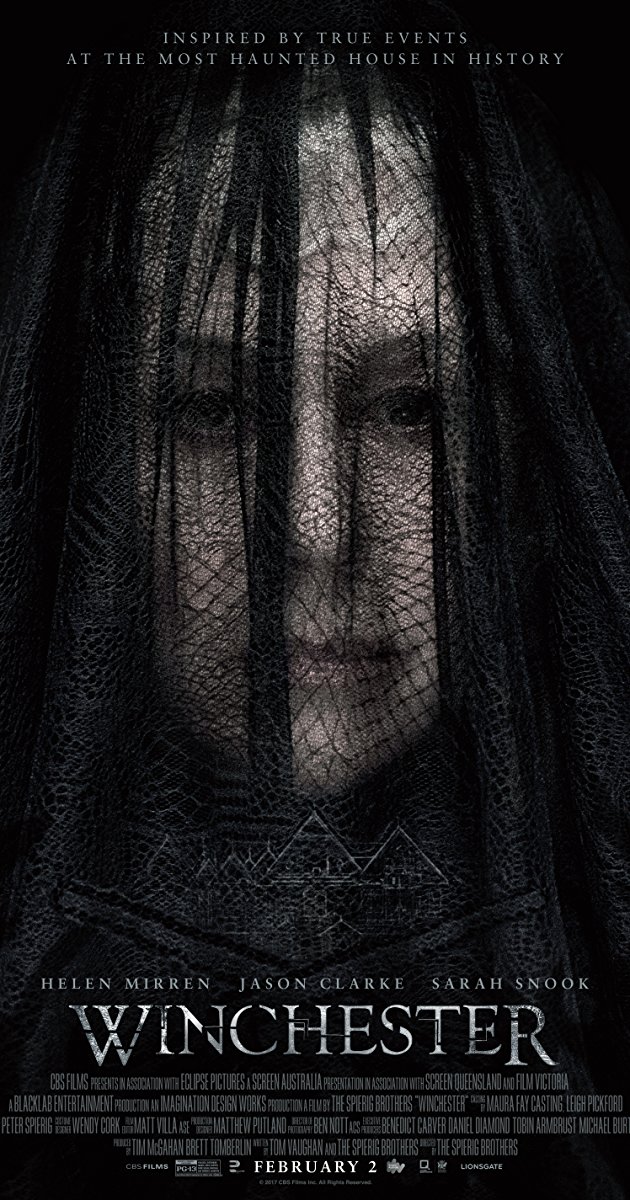 Doesn’t sound like a parody, and it’s got Dame Helen in it.

Directed by Mark Atkins. With Lira Kellerman, Michael Holmes, Tomas Boykin, Kimberly Ables Jindra. A family moves in to look after the Winchester mansion for a few months, and soon find themselves terrorized by vengeful spirits. With the help of a...

Still not a parody, though.

Kate Wagner is a national treasure.

The house is really cool though. I used to go all the time when I lived in the Bay Area (I even had an annual pass). It’s totally worth going on a tour if you’re ever in the area.

Someone I know saw it and said it was really scary. I’d like to see it because I’ve heard of the house and would like to see a story about it.