My sound sensitivity isn’t as bad as it used to be. And it isn’t as incapacitating as my strobe sensitivity is. But it’s probably easier to deal with-- if I can find the tools.

For errands outside, I use Decibel Defense ear protectors (37 nrr) and Radians custom-molded earplugs (26 nrr). As far as I can tell, they add up to about 15 dB of protection, vs. rated 63 nrr. The ear protectors are especially uncomfortable, and the earplugs aren’t exactly comfortable.

For oher stuff outside, away from the roads, I use older 3M ear protectors (30 nrr) and Radians custom-molded earplugs (26 nrr). Neither is really comfortable.

When bombarded at home, I grab my 3M ear protectors (30 nrr) and run for the bathroom.

Everything seems to have about 1/4 its rated performance.

The bad seal from fitting ear protectors over sunglasses, glasses, and hair might explain why the protectors fall short, but not the plugs.

The inability to use the full packs when molding ear plugs might explain part of why the plugs fall short, but not all. Aside from children’s swimming plugs, all plugs seem to be made for much bigger ear canals.

Pilots’ headsets are supposed to provide much better and more comfortable protection, using a lot of insulation as well as active noise cancelling. But they’re expensive and they require pilots’ radios too.

There are a lot of active noise-canceling cans out there. Do any of those work for you, or does the noise-cancellation sound itself add to the irritation?

I don’t know. I haven’t been able to try any of them.

If they work, they may emit a painful high-pitched squeal, which doesn’t get reported because it’s too high and/or because it’s constant and most people’s brains filter it out.

I can’t use phones, but because it’s due to too-sensitive hearing instead of too-insensitive, I am not eligible for relay services or for subsidized caption phones. But depending on the volume settings, I might be able to use caption phones.

These are a form of telephone you’re referring to, rather than headphones?

Yes, telephones, but with screens to read what people are saying.

Unfortunately, they’re very expensive, because the fcc insists on a $75 tax on each accessible phone-- but not standard inaccessible phones. And every other government agency requires either phones or relay services to contact them, and healthcare.gov requires people to attest that we can use phones or relay services to be eligible for the marketplace. Unfortunately, relay services require registration. I can’t use phones so I can’t get through the process. I would have to be able to use phones, and unable to use phones due to hearing impairment rather than hearing sensitivity, to register.

Is Text Relay not a thing where you live? 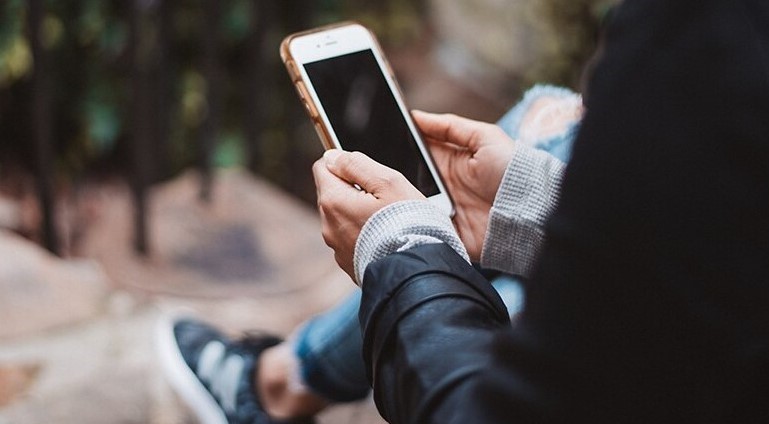 Ofcom requires all landline and mobile telephone companies to provide a number of services for customers with disabilities. One of these is access to an approved text relay service for people with hearing or speech impairments.

It would be depressingly unsurprising if that’s the case, but hopefully it is an option.

I am not eligible for relay services

Shit. People always fall between the cracks with exclusive services

I keep falling down due to flashing lights and/or beeping noises. Especially if I’m hungry and/or tired. I’ve fallen down 4 times at this hotel.