It’d be ours. Part of the reason I’m proposing this is that social media as a whole is moving to video.

social media as a whole is moving to video.

God I hate that.

I listen to music at work, basically to drown out all the background noise. I can’t really focus on videos with speech (such as books on tape, news, etc.) because it’s too much sensory overload and because it defeats the purpose of drowning out background noise. Besides, I don’t think it’s fair to our audience to have to wade through several minutes of filler material, ukuleles and xylophones, “hey you guys” YouTube Voice ™, just to get to the interesting part.

It’s also way easier to write stuff down than to produce a video. Not to mention that we should probably assume our audience is smart enough to read, and not stupid teenagers that need to be entertained 25/8.

I think we have enough content and enough active contributors to make a blog, but we need the discipline to set it up and format it properly.

Word on the street in the Facebook entrepreneur groups is that Facebook Live is just the beginning and that they are focusing on new ways to add more video as a corporate strategy. Every good Facebook page/group leader knows that videos get more eyeballs on them, in part because Facebook is actively promoting video.

I don’t do the Book Of Face, and there are business reasons why I don’t. Long story short, I don’t want people knowing too much about what I do for a living in meatspace. I can’t abide the whole concept of having to be on Book Of Face, where I have to disclose my real identity and things about myself that I’d rather not share with the whole world.

Of course videos get more eyeballs on the page. They’re just not the right kinds of eyeballs. They’re stupid kid eyeballs, which are incredibly fickle because as soon as you stop entertaining them, they’ll move on to some other monkey who will dance for them. Going after a more targeted base, who is genuinely interested in our content and in our community, would probably work out better for us.

Depends on who our base is.

I have no objection to video in principle, as long as everything is fully transcribed. Text is easier to reference, easier to search, easier to archive, and can be read faster and more accurately than a video is heard. Text is more accessible for people who have difficulty hearing, it can be read aloud for people who can’t see, and it can be pulled offline and published and sold if we ever get that far.

Of course, transcription effectively doubles the workload: you have to say the thing, then someone has to listen to it and write it down. So, if the consensus is to only do the work once, it should be text and not video, for all of the reasons above. However, if there is an unwillingness to put in the effort for transcription, and we have to choose between text and video, then I vote text.

YouTube auto transcribes videos. I’m not sure how accurate it all is, but there is a transcription.

From my experience, not very accurate at all, but it would, at least, reduce the amount of work to transcribe.

Video requires quite a bit more production time to pull off well. Its strengths are in showcasing a conversation, or in visual demonstration. Take, for example, Jim Sterling’s Jimquisition uploads. Or maybe Tom Scott’s short informational videos.

I’m all for video. The trick is to use it effectively, rather than as a psuedo-podcast (that eats more bandwidth). Or rather than having to choose between one medium, maybe cover with both, like Kotaku.

Usually when I record a video, I talk it through while I’m driving using voice transcription to Evernote. Then I clean up my notes and record to my laptop cam.

YouTube auto transcribes videos. I’m not sure how accurate it all is, but there is a transcription.

BAHAHAHA no. Just, don’t even bother with that mess. It will get your words dead wrong unless you speak with the crispest cleanest GenAm accent ever.

You can disable youtube comments. Why this isn’t done by default, I dunno, but it’s possible.

I had an idea - Laughing Squid has a similar vibe to BoingBoing, but they are not BB. They also do not have a comments feature.

Do you think we might approach them to see if we could run a community forum for them? If we had control over the setup and moderation, then we could be associated with a blog that could bring fresh new bodies in that are on the wavelength of the peeps here at Elsewhere.

I know that BoingBoing occasionally crossposted with them, so I’m not sure what their relationship to each other is and if that gets awkward. 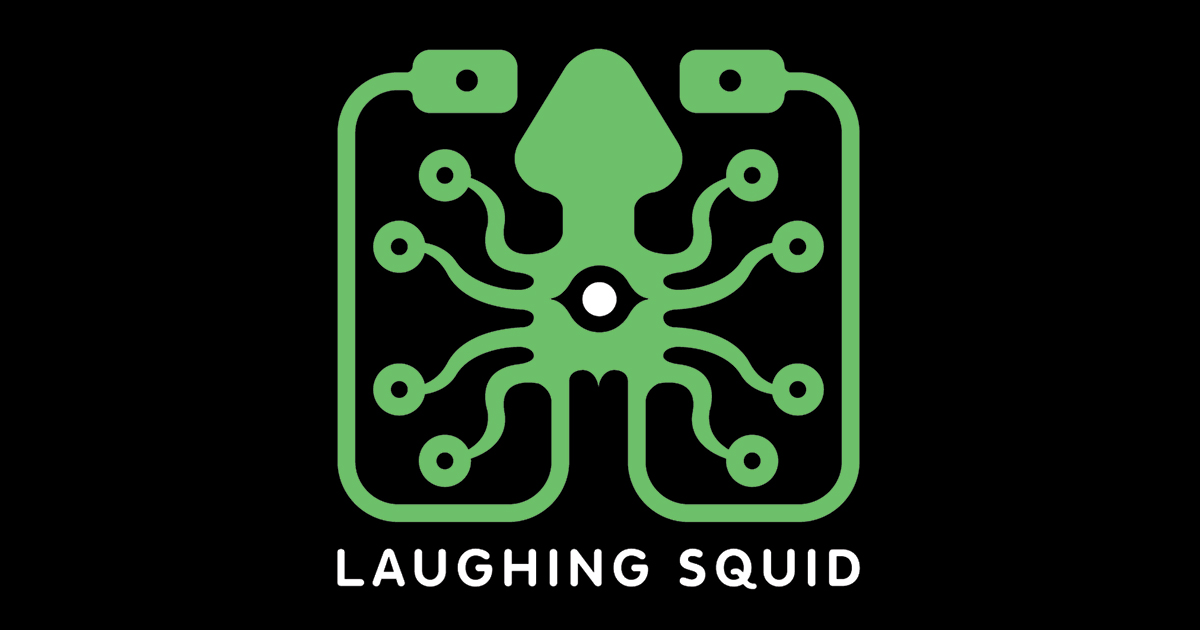 A daily dose of unique art, culture and technology.

This may be good for the community but I can’t see how I’d be able to stick around. I hate dealing with the disingenuous crap when a community is changing all the time. Reading Twitter threads, for example, makes me almost physically dizzy.