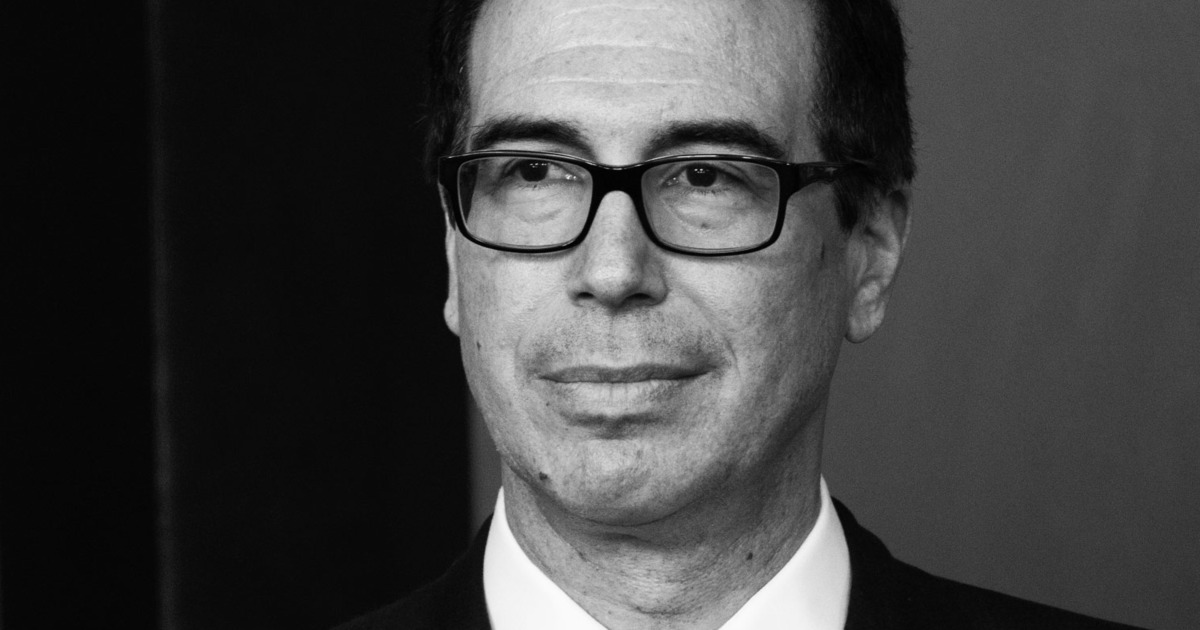 “I guess I should take that as a compliment that I look like a villain in a great, successful James Bond movie.”

Umm… actually I thought it looked like his wife was the Bond villain and he was her pet.

His wife looks like the villain in a crappy Bond knockoff that nobody will go to see.

He looks like the comic relief, played by John Oliver in his first (and last) feature film acting role.

@scalzi Her: I love you Him: I love you too. Her: I was talking to the money, Stan. Him: It's Steve. Her: Shut up and leave me alone with the cash, John Oliver.

Everyone's focused on Steve Mnuchin & the sheet of money but no one's talking about how his wife has been murdering Toons in The Dip. https://t.co/iTcJlXKcS6 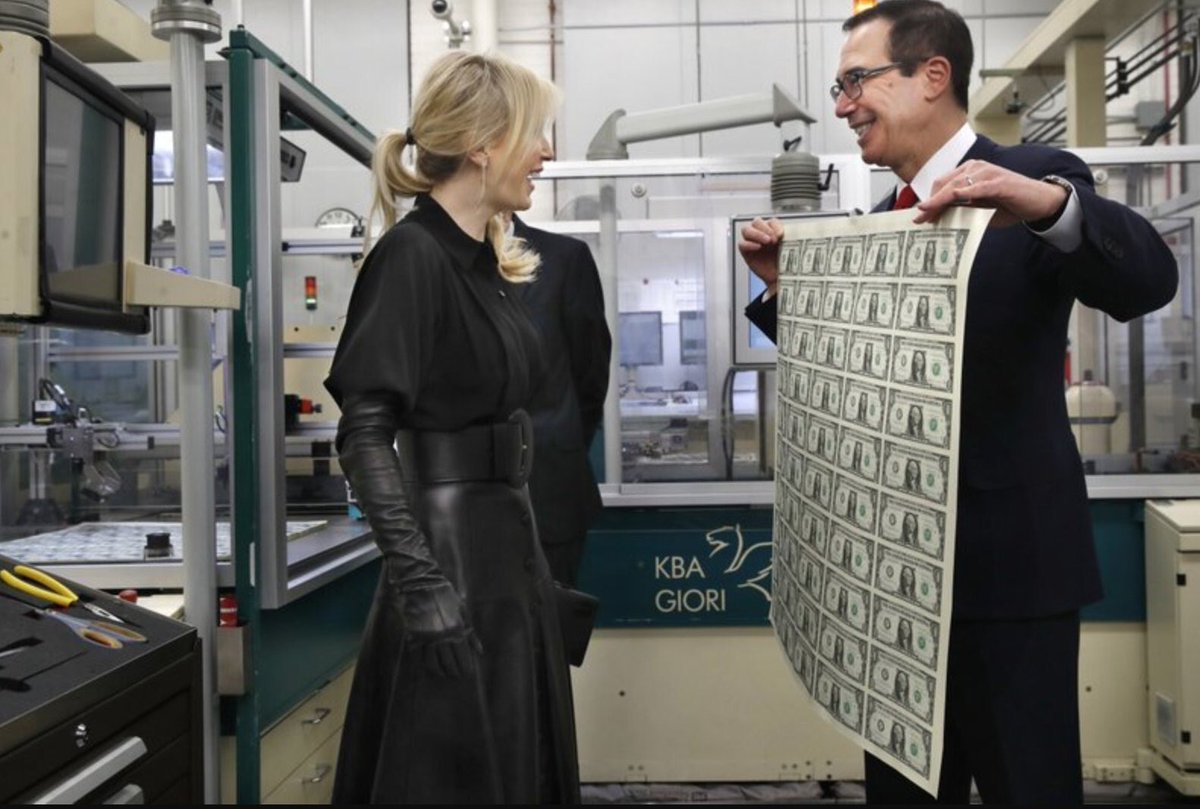 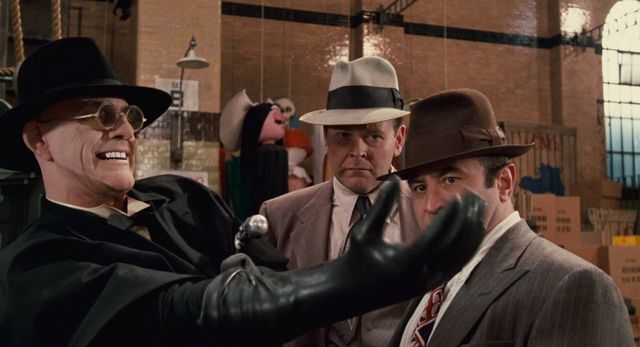