A spectre is haunting the bosses: the spectre of Treating People Marginally Better.

Shane Todd and the bosses are NOT happy 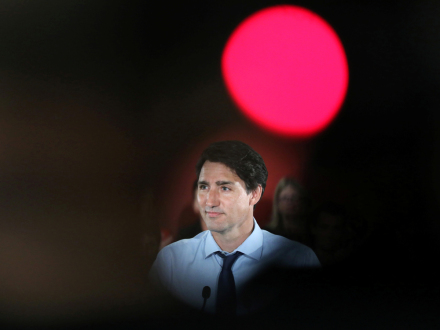 Trudeau springs a nasty surprise on many Canadian employers

Opinion: Changes to labour standards touch on everything from job scheduling to breaks, vacations, holiday pay and leaves of absences, among other things

Only if you ignore the studies showing (surprise!) well-rested people are better workers, and that countries with more leave time have better economies.

But, you know, fuck the facts of they don’t support tradition.

I generally only wear tights when skiing, so I guess I’m going to have to wait until winter to see the benefits.

I hope this also applies to pilots (re the recent story I assume everybody saw about the near-disaster at SFO in 2017).

I hope this also applies to pilots

Not to change the subject too much, but I try to avoid NP/FP in general, as it tends to the regressive… 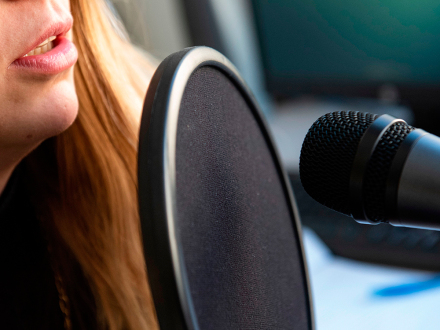 Rex Murphy: Who else would have the empathy to interrogate our feminist PM?

In selecting the leaders’ debate moderators, it would have been a fine thing to wander outside the privileged community that is the media

I doubt he would have raised a peep if five men had been selected.

Frankly, it doesn’t seem to matter what improves for workers - the bosses don’t seem to like happy workers, and that’s a whole 'nuther topic.

I think “tights” is right but the bosses were actually throwing a Suitfit. It’s a kind of suarez for tailors.