Originally published at: https://boingboing.net/2018/02/15/canadas-sopa-moment-canadia.html SOPA may be a distant memory for the Internet community, but Canada now finds itself in its own SOPA moment. Telecom giant Bell leads a coalition of...

I don’t trust the Liberals to get this right any more than I trusted the Conservatives too. Justin really has not shown a track record of understanding this issue.

Yet another reason why vertical integration is a bad thing, and content creators should not be content distributors.

Yup. Funny thing is, the Canadian film industry used to rant against vertical integration, because it was hard to get films into distributor-owned theatres. Now, they’re cheering it on.

Telus and their mandatory cable packages.
Bell and their atrocious, anti-consumer Shomi.

Money-grubbing monopolists, the lot of 'em. We ought to nationalize them all. After all, it was public money that built their network. It’s the public they’ve been bullying. 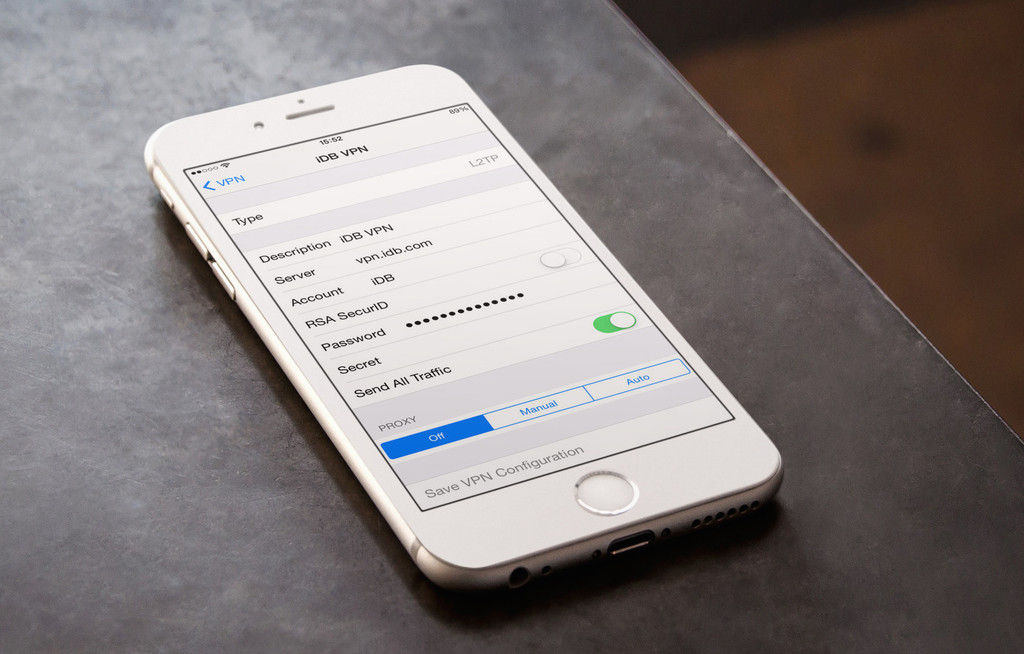 The Case Against the Bell Coalition's Website Blocking Plan, Part 5: The...

The Bell coalition website blocking proposal downplays concerns about over-blocking that often accompanies site blocking regimes by arguing that it will be limited to "websites and services that are blatantly, overwhelmingly, or structurally engaged...