Devastated by the destruction of his people, Eitri decides to practice his destructive craft on a smaller level. He removes to Midgaard and shrinkray-induced psychosis. Having lost his mind, he decides to set himself up in the arms industry for a comfortably unhinged political agenda.

(On a meta note: I’m interested to see how well your story holds up once the X-Men are brought into the MCU)

It has been written how long ago, the power of the ring came to an end in the fires of Orodruin. But the one who brought it into those fires perished not; for even as he burned and cursed in agony, his hand clasped it, and in his hate and misery he was finally able to possess its strength for himself. The ring forsook its doomed master, and with its last spell propelled him beyond the limits of the world, into some unknown realm where he could be saved. Here he was found by beings strange to him, mechanical constructs with great arts of healing, and they were able to restore his burnt body and teach him new speech.

But though the ring was gone, pain never left him, for not only had his body been disfigured but its magic had left his mind able to hear the evil whispers from some realm beyond our own. In time he learned of wizards who used this force in service of light, but that there were others who had used it for dark, the greatest of whom had burned in its service even as he had. So hating and fearing the light, he resolved to banish it from this galaxy far away, and planned to recruit the very grandson of this dark master to his cause.

This is for 1. Andy Serkis playing 2. Gollum, who put aside his old name and became Snoke. 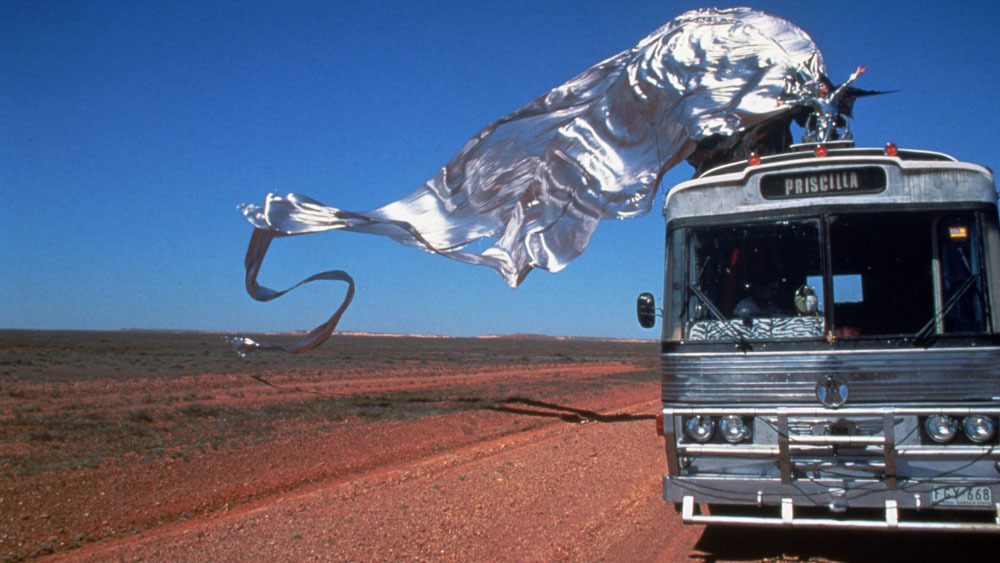 Yeh, and you thought the metallic thing was just kitsch…