The crowd’s a little young for me but I like what they are doing.

Here’s one I’ve been noticing for a while 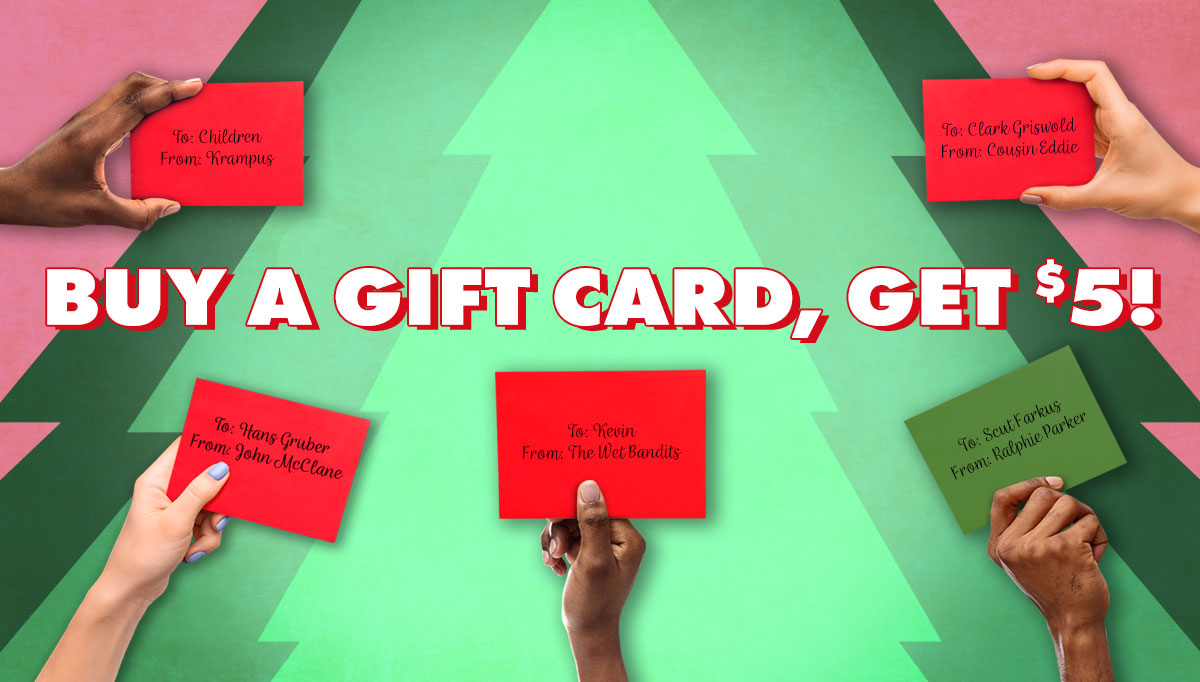 I love their vibe and the way their software is set up to serve the community.

Another business that I am impressed with is WPElevation. 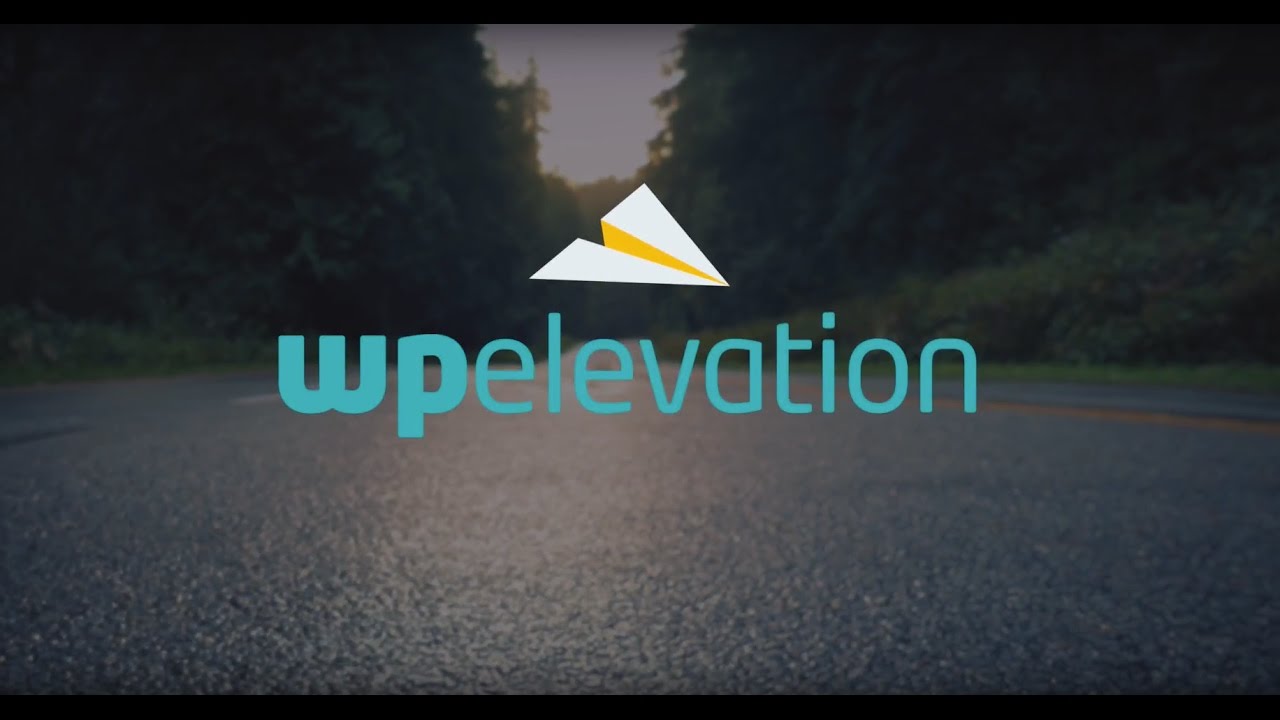 This is super geeky, but here is an under the covers view at WPElevation’s tech that will show why I really like how they have set up their tech.

the teachers in my school district started back to school last monday. at my campus we have a new principal but retained the assistant principal we had last year, our counselor is new this year as well. 40% of our staff was not on our campus last year. there are several “long stories” that relate to that but let me just try to summarize one of them.

there are 2 4th/5th/6th intermediate campuses in our district with around 700 students at each campus. last year the principals and assistant principals, all of whom had been in the district for 10 years or more and most of whom had been at their respective campuses for 8 years or more, were moved to different campuses and only one stayed in an intermediate building. one campus got a principal who turned out to be one of the more out of control assholes i have ever known personally and emotionally unsuited for the responsibilities of her post while the other proved to be intellectually and practically unprepared for the position while being emotionally unsuited for the responsibilities of his post. he interviewed incredibly well while she had pull in the district. last school year was a disaster at both campuses with each campus reflecting the character and other defects of the respective principals.

my campus had the man who couldn’t find his ass with both hands. we had a 40% turnover and our principal interviewed well again and became the superintendent of a private school district in a major texas city. the other campus had the woman running for asshole of the year and it had a 50% turnover but she is still the principal. it is rumored that someone in central office has gotten her under control but that’s just a rumour. we, on the other hand, have gotten a principal with a great deal of practical experience in administration.

our new principal is trying to develop a new sense of community for our campus to try to heal from the scars that still exist and draw the new folks into a viable campus. part of his approach to this was the whole “one word” thing i wrote about. after sharing our words with each other we came up with a word for our campus–unity. that was monday. since then we have engaged in multiple team-building exercises with common themes and today we worked on the notion of developing a common language to explain our expectations of our children’s behavior in the common areas of the building as well as an incentive system for the students which has an incentive system for the teachers to encourage them to buy into the incentive system for the students.

i have become cautiously optimistic watching the week progress. then again, just as one’s battle plans rarely survive first contact with one’s opponent, so too one’s behavior plans rarely survive first contact with the student body, but our new principal has achieved buy-in from at least a large plurality of the staff and perhaps even a bare majority of it. i include myself. i’m ready to do almost anything to avoid another year like last year. i think i understand what it must have felt like to the army of the potomac to be led by general ambrose burnside for a campaign or two.