Still no mention of the historic @Ocasio2018 victory on “liberal” @BoingBoing — Just more “Trump, Trump, Trump” just as they did when Bernie was running.

Hi, Jason Weisberger (@jlw) — Feel the Bern yet after attempting to silence me on your antiquated blog? You’re the past, little man.

In the comments here, for some strange reason. 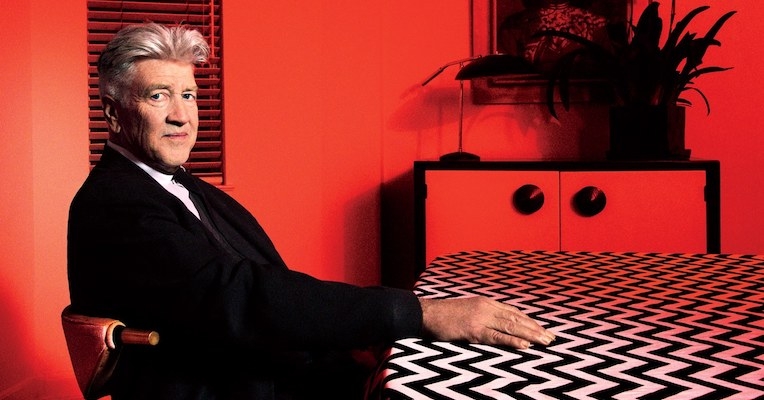 David Lynch has a new memoir out named Room to Dream, and it looks fantastic. He co-wrote it with journalist Kristine McKenna. Lynch also did the audiobook, which is great news because that means we now have fifteen or so more hours of Lynch...

Cow’s on Twitter; I see them float past in a thread every few weeks.

That is a level of obsession I would be very uncomfortable with, and would probably act on, were it directed at me. There are scary people on this here internet thingy.

I’m not a jlw fan, but jeez, let it go already!

Remember how hard he had to work to get his ban? It was way too easy for some of us [ahem]. The rest of us have good reason to hate @jlw but honestly can’t bring ourselves to even care. The Cow, on the other hand, has turned nursing a grudge into an art form.

That’s disturbing. I don’t like jlw at all, but I’d never waste any time thinking about him outside of BB.

I had a friend (now passed) who got angry because I accidentally disclosed the fact that he’d gotten married the year before – to his brother-in-law. It was a “big secret” because he didn’t want his abusive father to know, for probably pretty sensible reasons. Why that extended to the BIW escapes me.

He didn’t talk to me for about two years. Finally I got a call, where he said, “I couldn’t do it. I just couldn’t hold a grudge any longer.” I had already considered the friendship over, and lost touch.

Holding a grudge is a hobby with some, I think.

I’m certain my late mother still holds some of her historical grudges.

The usual week to week grudges have probably all faded by now, but pretty sure I would not want her ashes and her Sister-in-Law’s ashes in the same room.

Every time I think about sharing more of my life on a public discussion platform, I hear about something like this, and I reconsider. Now I’m good for another six months.

Beyond just the grudge thing, his massive rants about Bernie were … as political theater, I guess fine, but if he believes his own hype he’s a literal maniac, a man with delusions of grandeur who thinks he can see the future.

The Cow is trouble. Avoid.

For what it’s worth, the cow did make an impression on me. I had been fairly cynical towards the entire political process, and even thought of myself as apolitical. After joining BB, I had been giving some of my positions significant thought, when one day I happened upon one of the cow’s many lengthy posts encouraging people to vote. I’m not going to claim that what he wrote was particularly novel, but the gist of it was that he was advocating to vote for the most progressive candidate you could, regardless of outcome, in order to prove that there are numbers for that movement. It finally clicked for me, and I could stop thinking about it as a zero-sum game. I registered to vote, and I’ve tried to do at least that much since then.

I was disappointed to see the cow become increasingly desperate and lashing out as things moved further out of phase with where he believed they should be. It’s always easier to give advice than to receive it, and it’s always easier to believe in something when it’s going your way.

I miss his enthusiasm, but I don’t miss the bitterness and accusations.