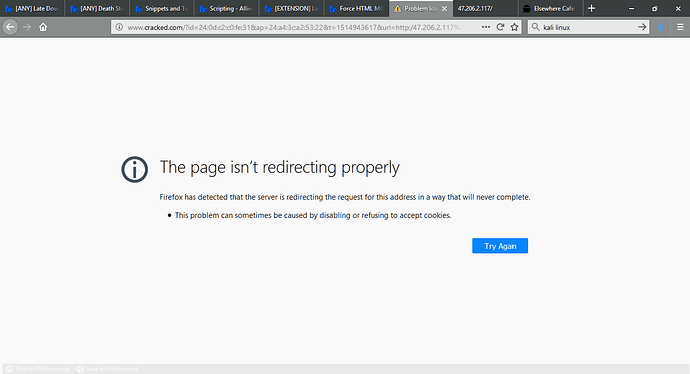 It’s been a bad year for Cracked Magazine (currently owned by Scripps): first the site’s valuation crashed, then their budget was slashed to the point they now employ only two editors and one paid contributor… and now, their web server crashed and nobody cares.

When things break, things get interesting.

That is what Cracked.com currently redirects to.

The IP 47.206.2.117 mentioned in the URL appears to be a Windows 2012 r2 running Terminal Services. The desktop experience crashed. As a result, their LAMP stack appears to have failed to start.

The curious will note that the IP geolocates to Florida. The ISP seems to be Frontier Communications. https://mxtoolbox.com/SuperTool.aspx?action=arin%3A47.206.2.117&run=toolpage

They fired all their best talent in one go, and most found out on twitter… from each other.
It was a hell of a day.

Cracked gets what it deserves imo.

I have given up on Cracked. Not worth it anymore.

That sucks. They had a really great staff, and good articles.

Seems to me more and more major sites are going off line from time to time. I don’t mean Elsewhere’s recent timeout – we’re just little and run by volunteers (and thank you so much for doing that). I mean places that should be able to afford the IT staff to ensure nigh-constant uptime.

if it don’t make money right away, then the powers that be won’t spend money on it.

Nonsense. Plenty of white elephants abound. Uber is the current poster child for this, with every single ride subsidised by the company. They lose money every single time someone uses their services.

Then there’s the recent Toys R Us debacle, where the company had become less profitable, but was making its way out of the hole again – but not before it was destroyed from the inside out by asset stripping.

There’s no way Cracked was that expensive to run – overall staff would have been small relative to content generated. It could have been run as an amusing vanity project for years. There had to have been other factors.

Wouldn’t that technically be WAMP stack?

Also, why the heck would anyone run WAMP for a production environment?

That is what Cracked.com currently redirects to.

They fired all their best talent in one go, and most found out on twitter… from each other.

When was this? Any links I should read?

Uber is the current poster child for this, with every single ride subsidised by the company. They lose money every single time someone uses their services.

Uber loses money because from an overseas tax haven the top brass own a company that vastly overcharges Uber for using its own IP. You’ve got a good general idea though.

This has nothing to do with Cracked, but I’ve seen some things. There may be systems out there where a number of LAMP servers are controlled by one Windows machine - in charge of managing, monitoring, and keeping the production servers going.

Of course, a centralized point of management can also be a single point of failure. 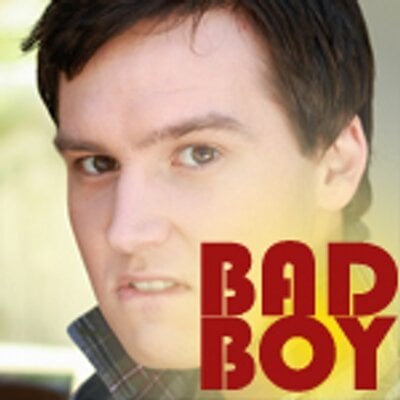 Ugh… sorry for the gater link… I couldn’t find any other with links to the relevant tweets. I follow a bunch of them on twitter so I saw it happen in real time.

Hard to keep track in the hall of mirrors that is Reddit, but 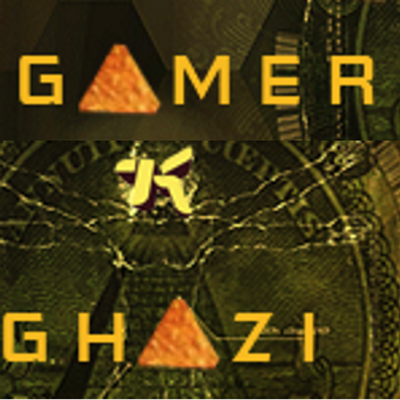 #stopgamergate reddit.com/r/GamerGhazi/c… Ready Player One and the Unbearable Whiteness of ’80s Nostalgia

@MikeStuchbery_ @libertyhq @AmnestyUK @amnestyusa @ACLU "i'm not courting sympathy but actually I am courting sympathy and you don't support real free speech unless you live up to my arbitrarily defined standards."

Anyway links directly to /r/gamerghazi should never be a problem.

Didn’t realise they’d purged so many people, especially the high profile writers/producers (and deserving of their profile, too).

I’d stopped reading it about 6 months back when I got a new phone and couldn’t put adblock on it. Their mobile site literally had a full screen ad every paragraph. I suppose that probably should have been a clue…

Oh for the love of…

another part of the endless cycle of popularity,decline, death and rebirth of goodsites on the net.

I remember they used to have great stuff, that was genuinely well written and amusing.

All along, their best staff tended to leave and be replaced by people who cared less about writing well, until I found myself just kind of drifting away and not looking back.

It could go one of two ways. Either it crashed and burns entirely, in which case, I hope the decent articles have been archived somewhere, or it could limp on indefinitely, long beyond any sense of relevance, only serving to provoke mild surprise when somebody notices that it’s still there and dribbling out new material, much like slashdot, or South Park (Writing this prompted me to check if my metaphor was still holding up, and yes, they’re still both going)