With so much going on and the need for change so apparent, we need a place for talking about how so many of these culture wars are begun (or just manipulated into becoming) a way to prosecute the class war: the rich against the rest. 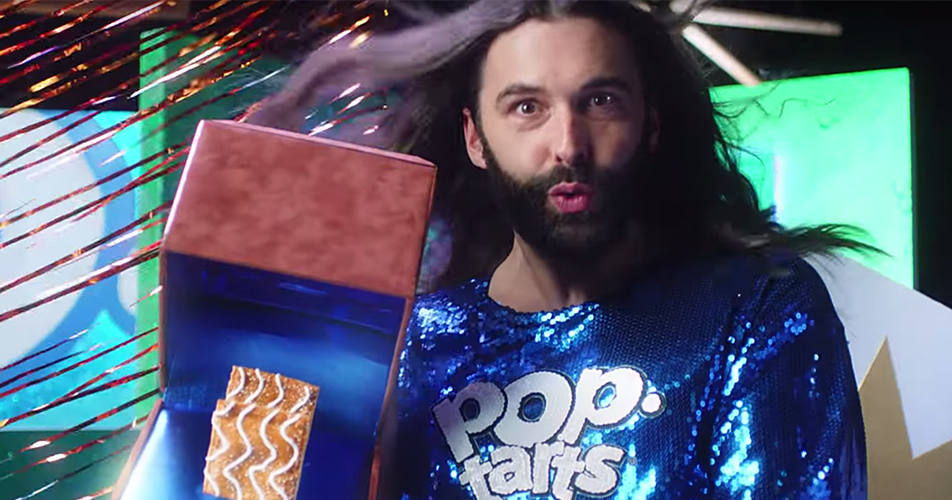 Assimilationists of a Feather | Elliot Friar and Travis LaCouter

The New A-Gays view politics as an impressionistic undertaking, one in which voting is an emotional/aesthetic affirmation. 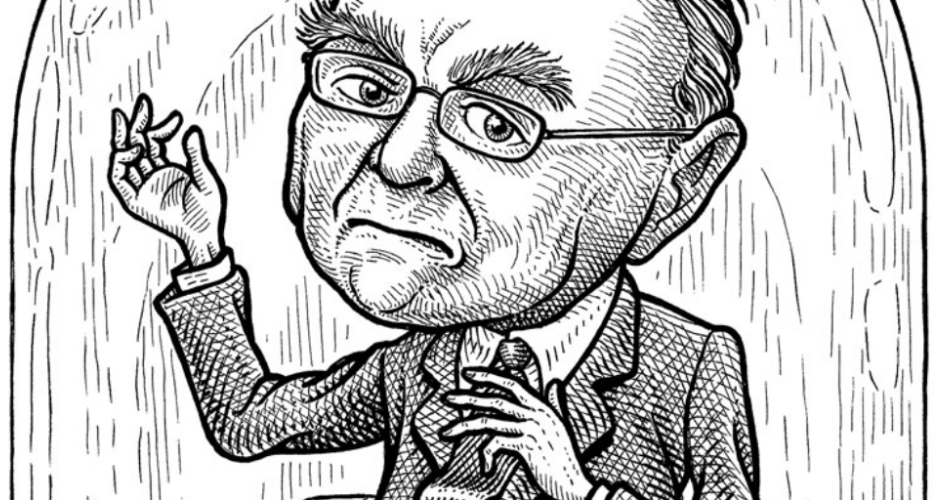 There is a variety of boobus Americanus produced by the nation’s best business schools. They look a lot like you, Cooperman—spending most hours of the day playing the markets.

Instead Of Bailing Out Corporations, Why Not Cancel Student Debt?

This article is part of TPM Cafe, TPM’s home for opinion and news analysis. The federal government is in the midst...

This article is part of TPM Cafe, TPM’s home for opinion and news analysis. It is an excerpt from “UNRIGGED: How Americans...

It’s always time to cut taxes for the rich…

The Secret of Capitalism: Profits Can't Be Made Without Government Spending

Austerity only makes sense if it is seen as a weapon for maintaining class power. It is that and nothing more. 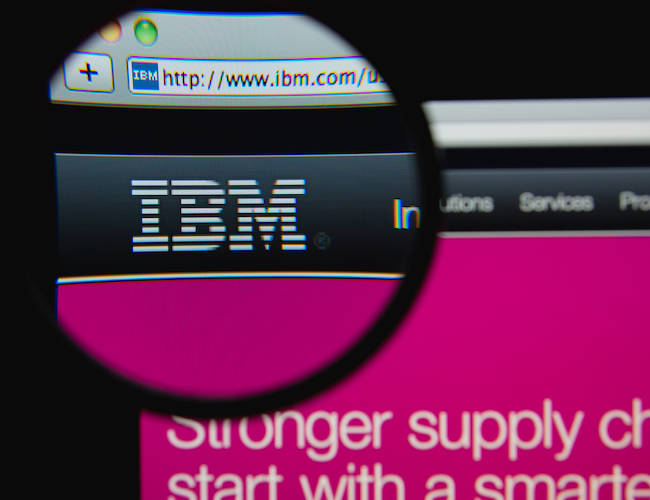 Guess what's heading to trial? IBM and its tactic of yoinking promised...

Paradoxical contract that isn't a contract fails to satisfy judge 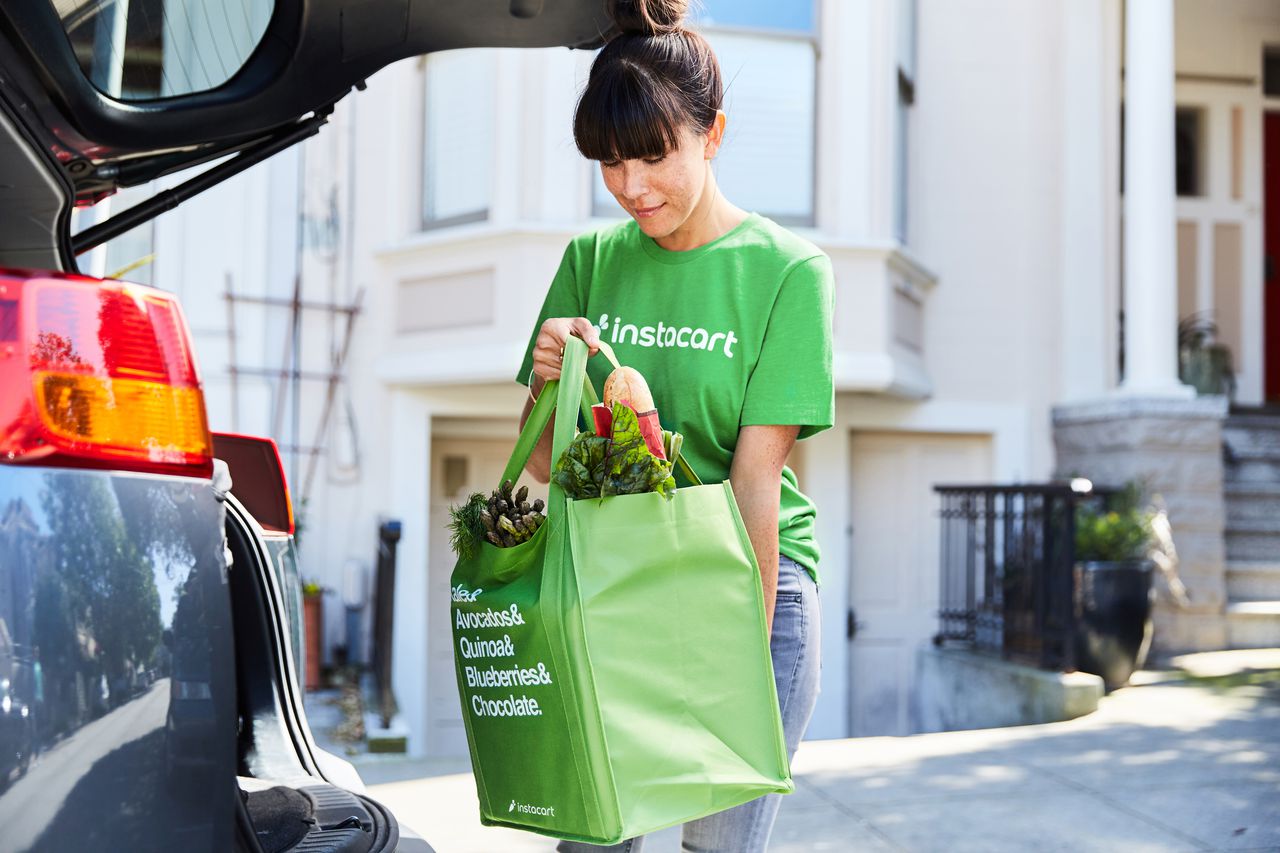 People are luring Instacart shoppers with big tips — and then changing them...

Some people are offering up a big tip and then taking it away as soon as the person who risked their health to get them their groceries has made the delivery.

The rich against the mechanic:

In which Georg Hegel, a notoriously bad writer, returns to Berlin too soon and dies of the butt plague:

The Rich Are Fleeing the Plagued City, Again

A philosophy webcomic about the inevitable anguish of living a brief life in an absurd world. Also Jokes

Six years after the city of Flint, Michigan, began using a toxic water source that sickened its residents, VICE uncovered payoffs, the silencing of a whistleblower, a shady financial deal, a coverup, and the former governor who presided over it all. 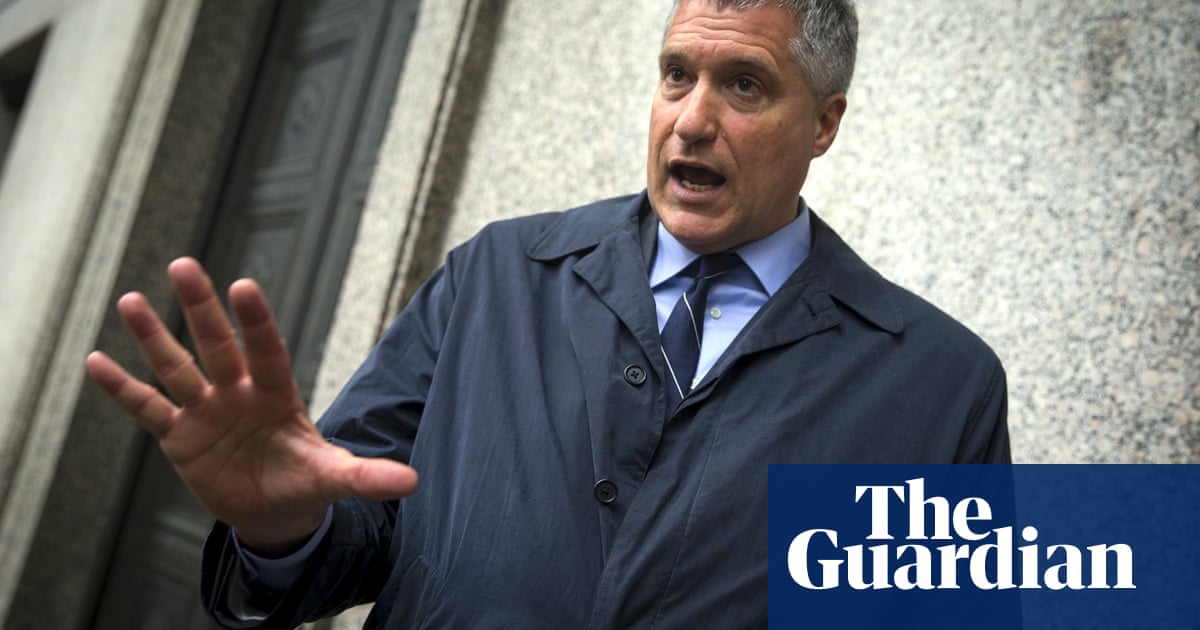 Self-driving cars still don’t work and have no credible technological solution to make them work. So what the fuck is this bullshit? Downsides of self-driving cars could swamp benefits if D.C. region fails to...

But congestion and pollution can be addressed, making way for better access to affordable housing and other benefits.

The War on Cars Has a New Ally: Dr. Phil

About three weeks ago, Texas's Lieutenant Governor Dan Patrick implored old Americans to sacrifice their lives for an economy that makes a small number of people spectacularly rich. Those who watched the horror movie Midsommar understood where the...

Labor unions for individual companies will always be weaker than management. Collective bargaining always weaker than the oligopoly that controls their industry. Narratives lock in the expectation that resistance will fail. 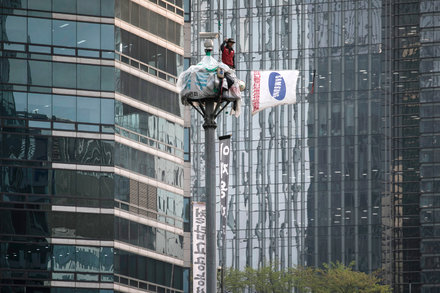 ‘My Last Stand’: In South Korea, a Protester’s Lone Fight Against Samsung

Kim Yong-hee has been ​staging sit-ins and hunger strikes at the top of an 82-foot-tall traffic camera tower overlooking the busiest intersection in Seoul — for more than 300 days and counting.

Planet of the Humans Comes This Close to Actually Getting the Real Problem,...

Michael Moore is a dude known for provocation. Every documentary he drops is designed to paint a world of sharp contrasts with clear bad guys. They’re designed to get a reaction and get people talking, so in some ways, him dropping a documentary he...

More response to Planet of the Humans. 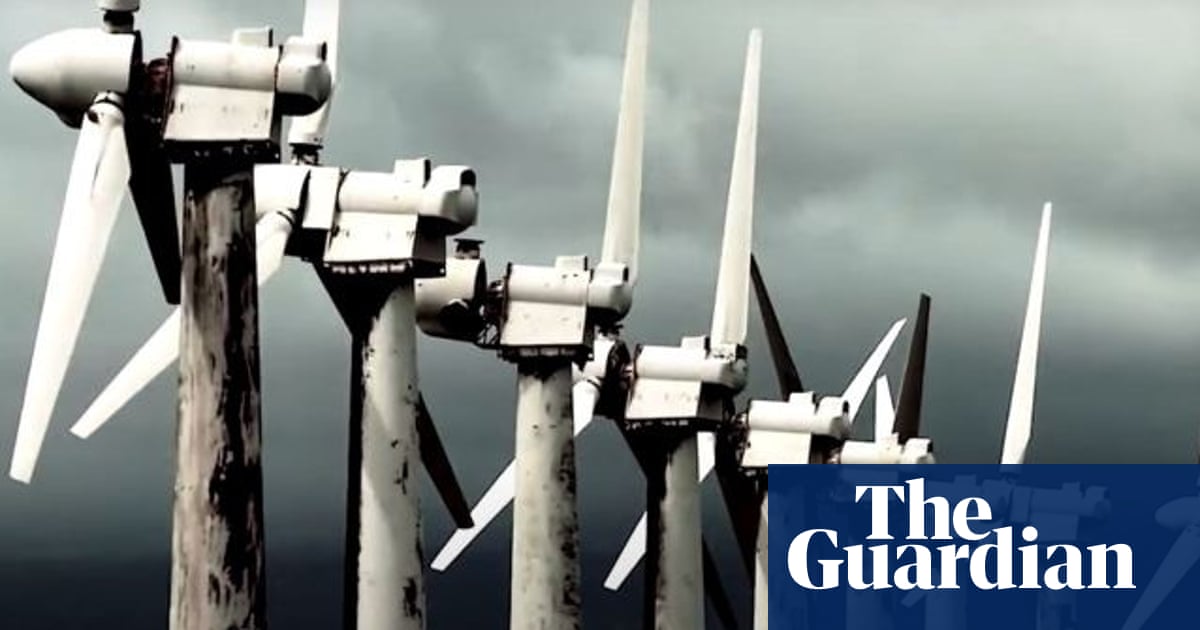 Planet of the Humans, which takes aim at the green movement, is ‘full of misinformation’, says one online library

From Thorstein Veblen’s The Theory of the Leisure Class:

Social advance, especially as seen from the point of view of economic theory, consists in a continued progressive approach to an approximately exact “adjustment of inner relations to outer relations”, but this adjustment is never definitively established, since the “outer relations” are subject to constant change as a consequence of the progressive change going on in the “inner relations.” But the degree of approximation may be greater or less, depending on the facility with which an adjustment is made. A readjustment of men’s habits of thought to conform with the exigencies of an altered situation is in any case made only tardily and reluctantly, and only under the coercion exercised by a stipulation which has made the accredited views untenable. The readjustment of institutions and habitual views to an altered environment is made in response to pressure from without; it is of the nature of a response to stimulus. Freedom and facility of readjustment, that is to say capacity for growth in social structure, therefore depends in great measure on the degree of freedom with which the situation at any given time acts on the individual members of the community-the degree of exposure of the individual members to “the constraining forces of the environment. If any portion or class of society is sheltered from the action of the environment in any essential respect, that portion of the community, or that class, will adapt its views and its scheme of life more tardily to the altered general situation; it will in so far tend to retard the process of social transformation. The wealthy leisure class is in such a sheltered position with respect to the economic forces that make for change and readjustment. And it may be said that the forces which make for a readjustment of institutions, especially in the case of a modern industrial community, are, in the last analysis, almost entirely of an economic nature.

Mandatory meth for wartime production, absolute prohibition of everything but alcohol since:

There's extreme social shame around doing drugs, and yet the underground drug scene is thriving in Tokyo.