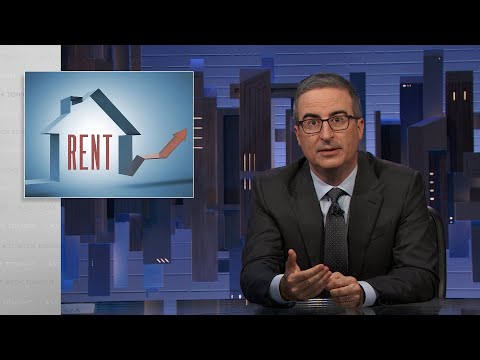 You can’t tell me that Texas doesn’t have its own peculiar culture, and has ever since the white man got there (even before, more’n likely).

And they already have their own grid, whoopee! But I bet Mexico won’t want any Texans going over its borders illegally… 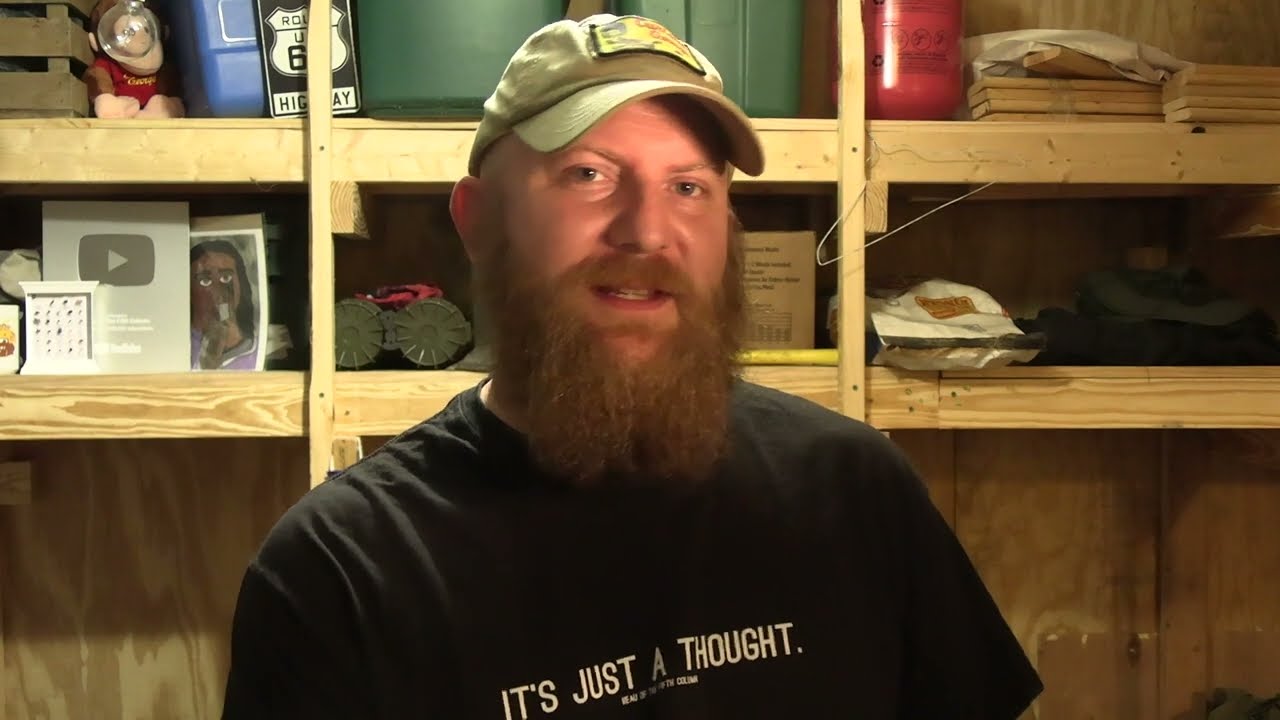 We know that areawise, Alaska is bigger than Texas. If TX does secede (snicker), which state would takes its place as 2d largest state in the US? California? I’m just guessing here, I haven’t looked it up.

Ugh. Just…it’s so gross, lol, I hadda post it. But I’m having a hard time reading it. I mean…ick.

A Guide to the Muskian Offspring

With the news that the SpaceX CEO has a set of twins by one of his executives, the count for Elon Musk’s children is now nine.

Wasn’t as gross as I thought, esp. since I didn’t follow any external links, lol.

Emmanuel Macron is among leaders who helped the ride-hailing company disrupt new markets.

Apparently the guy who assassinated Shinzo Abe was mad about the Unification church, blaming Abe for giving them this kind of support in Japan. A little deeper and you get a lot of conspiracy theory about George Bush Sr. and the CIA… because of course they dabbled in setting up right-wing religious cults. 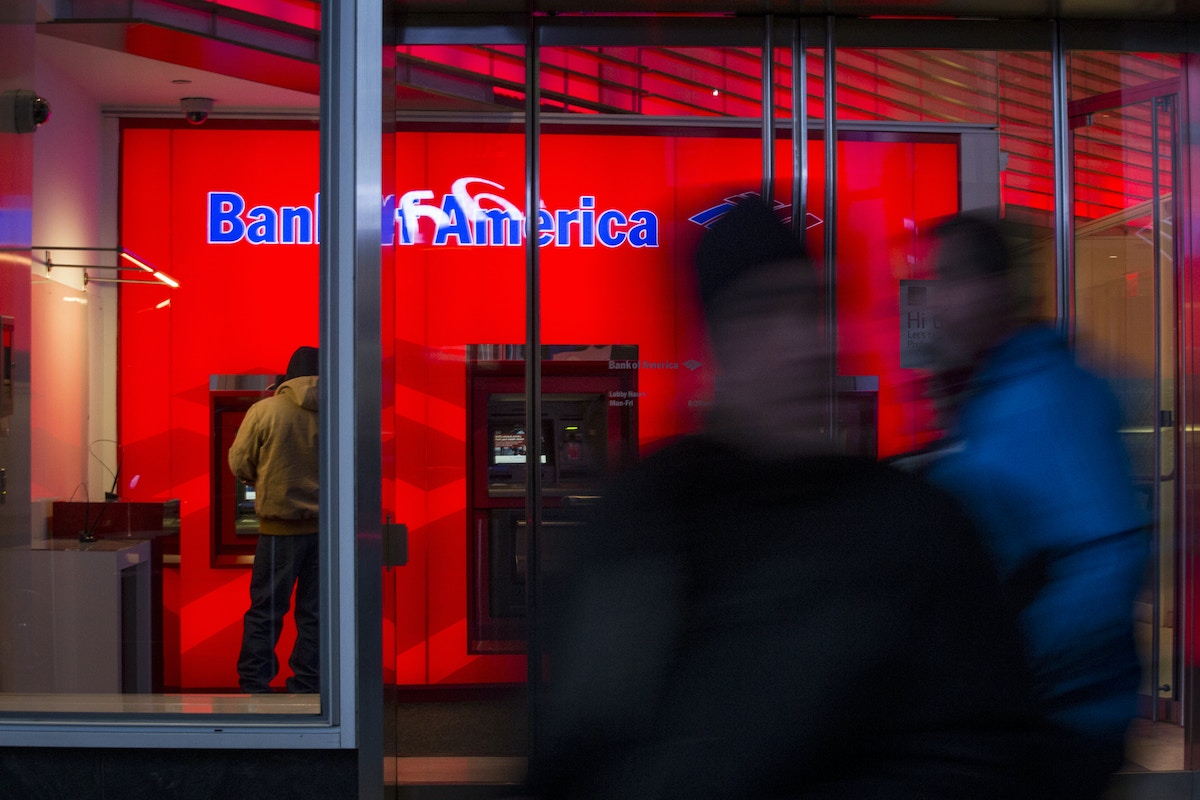 The financial behemoth privately fears that regular people have too much leverage.

Ah yes, sounding the alarm that there might be slightly less wealth inequality in the future… 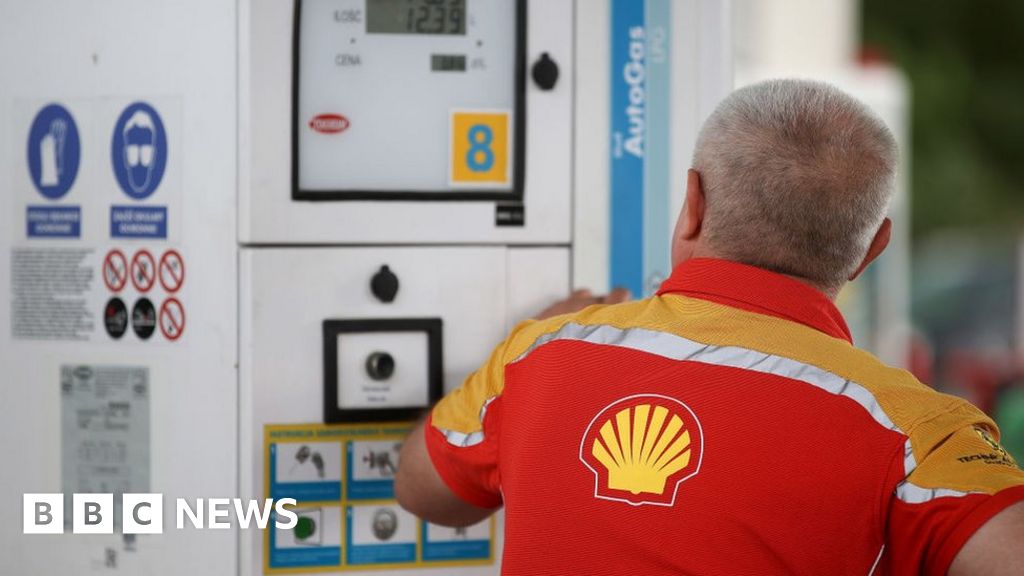 The oil giant is to give its staff a bonus as households are being hit by soaring energy bills.