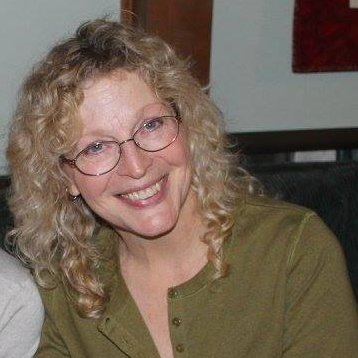 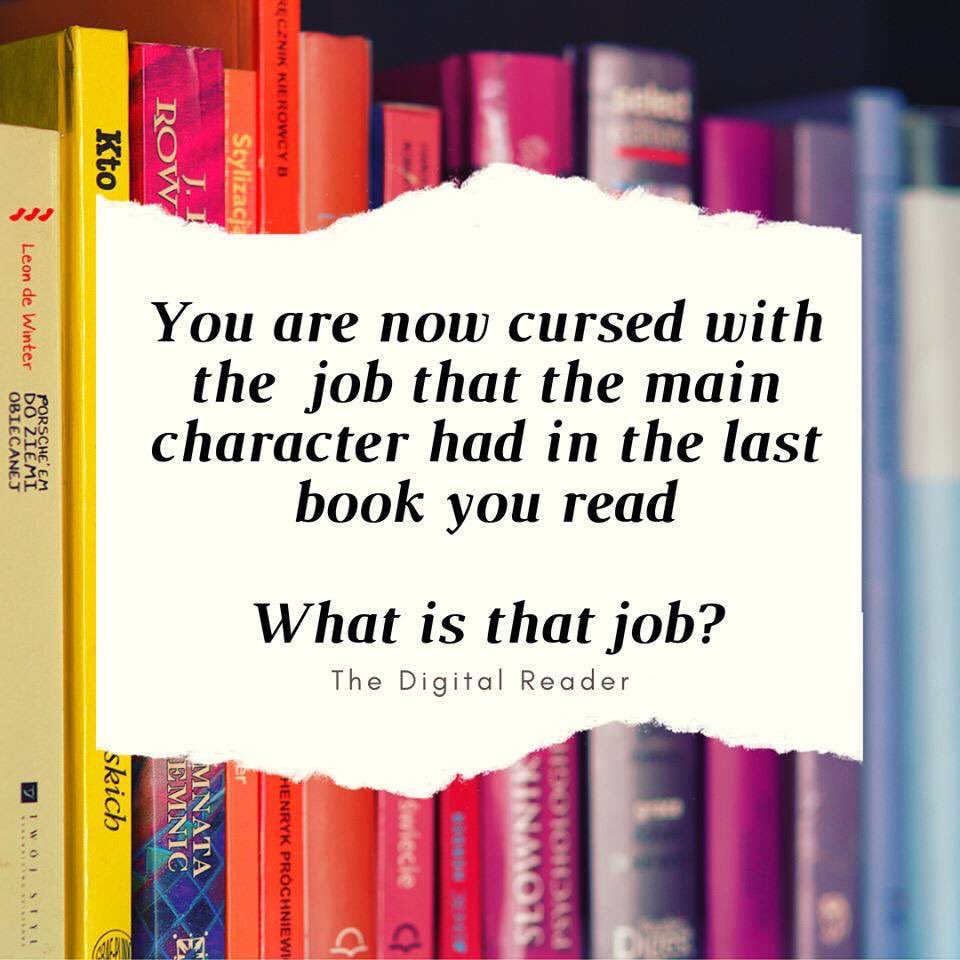 I don’t use Twitter except to browse (and even less of that since their recent changes) but this still seemed like a good starter.

For me: Companion to The Doctor, with the job of saving them when they manage to get in over their head.

…my normal job doesn’t sound quite so exhausting to me now.

Nobleman descended from the boyars, drinking people like they were juiceboxes so hard, I have to move across the continent to find a fresh supply.

Space fleet captain (suddenly made admiral), who failed in battle and ejected in an escape pod where he was found and awoken after drifting for 100 years in cryosleep, only to find that while he was away people had created a legend of him being a great hero who would return someday to lead them to victory. But after a century of interstellar war during which the best and brightest were lost, the people that he now has to lead can be as much of a problem as the enemy.

Sky diver from a massive plant mountain grown to help build a bridge between a planet and a moon.

So space idiocracy with a side of king Arthur?

Trying to stay alive in a Nazi death camp.

So space idiocracy with a side of king Arthur?

Pretty close! While the idiocy isn’t played up for comedy (as in Phule’s Company), it is kindaXenophon and the march of the Ten Thousand, led by King Arthur, in space.