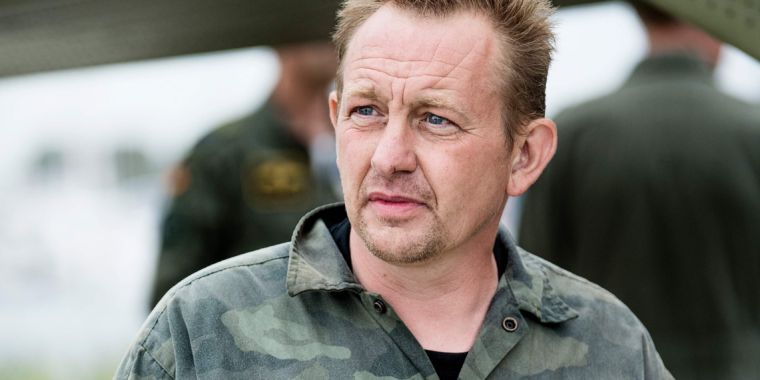 The saga of this thing is just so bizarre.

The saga of this thing is just so bizarre.

Only because of the wealth involved. If he were you or I, we’d be in prison already.

(unless you’re secretly a multi millionaire, I’m not)

The more I read about this, the more it sounds like he thought he was too smart to get caught.

And now that he is caught, and the physical evidence is mounting up, he doesn’t know what to do.

It’s a bizarre story to be sure. And sad, for the reporter Kim Wall.

I wonder if this is his only kill? Seems amateurish, but apparently there’s some evidence this was a fantasy of Madsen’s.

What??? This is awful. Very Dexter-esque.

What the unhappy fuck???

I actually have been rewatching Dexter recently, and while it certainly may be similar in some respects, I can’t imagine Madsen ever watched that show or else he would have been a lot more careful.

That guy is going away for a very long time.

At this point I can’t believe his argument is now “I didn’t kill her, only dismembered her body and scuttled a submarine to hide the evidence.” That’s never going to fly. 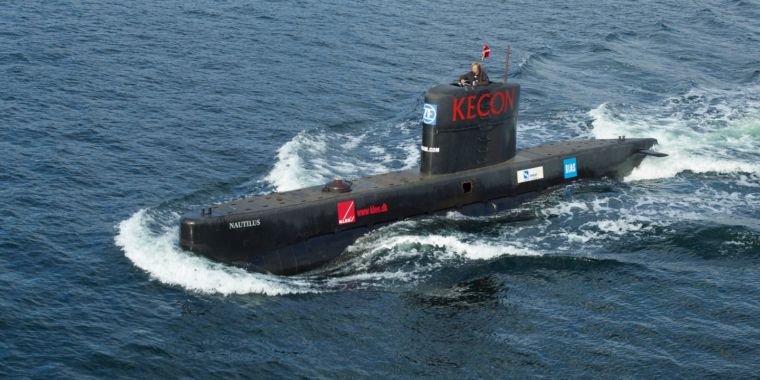 Suspect in death of journalist Kim Wall aboard his sub claims video wasn't his.

Wow. That is really not looking good for him.

Yeah, that’s just a video that people would have lying around

It’s even worse for him if he’s telling the truth, because that means there’s another homicidal sociopath on board, and who knows what kind of trouble they could get into.

What are the odds?

was I the only one who read LockeCJ’s headline and thought that the submarine pilot dismembered the reporter WITH the sub? like, ramming into them somehow?

edit for clarity.
ugh, @LearnedCoward, that’s not what I meant

It’s one letter off, yes, and “submariner” isn’t exactly a common word.

But how can a submarine admit to anything? Is it a talking AI sub? Like the sub equivalent to Night Rider, but sociopathic?

brb this screenplay has just written itself…

ugh, @LearnedCoward, that’s not what I meant

In that case, you’re making it sound like an accident involving a curious reporter and a dodgy homemade submarine. If I had interpreted it that way, I never would have clicked on this.

Just to be clear. It’s not my headline, but from Ars. If you paste a compatible URL into the topic title, it replaces it with the article headline and provides a link back to the original site.

Unfortunately, it also triggers the similar topics warning, which is annoying.

True fact: we went out for subs for lunch an hour ago. Now I don’t feel so good.