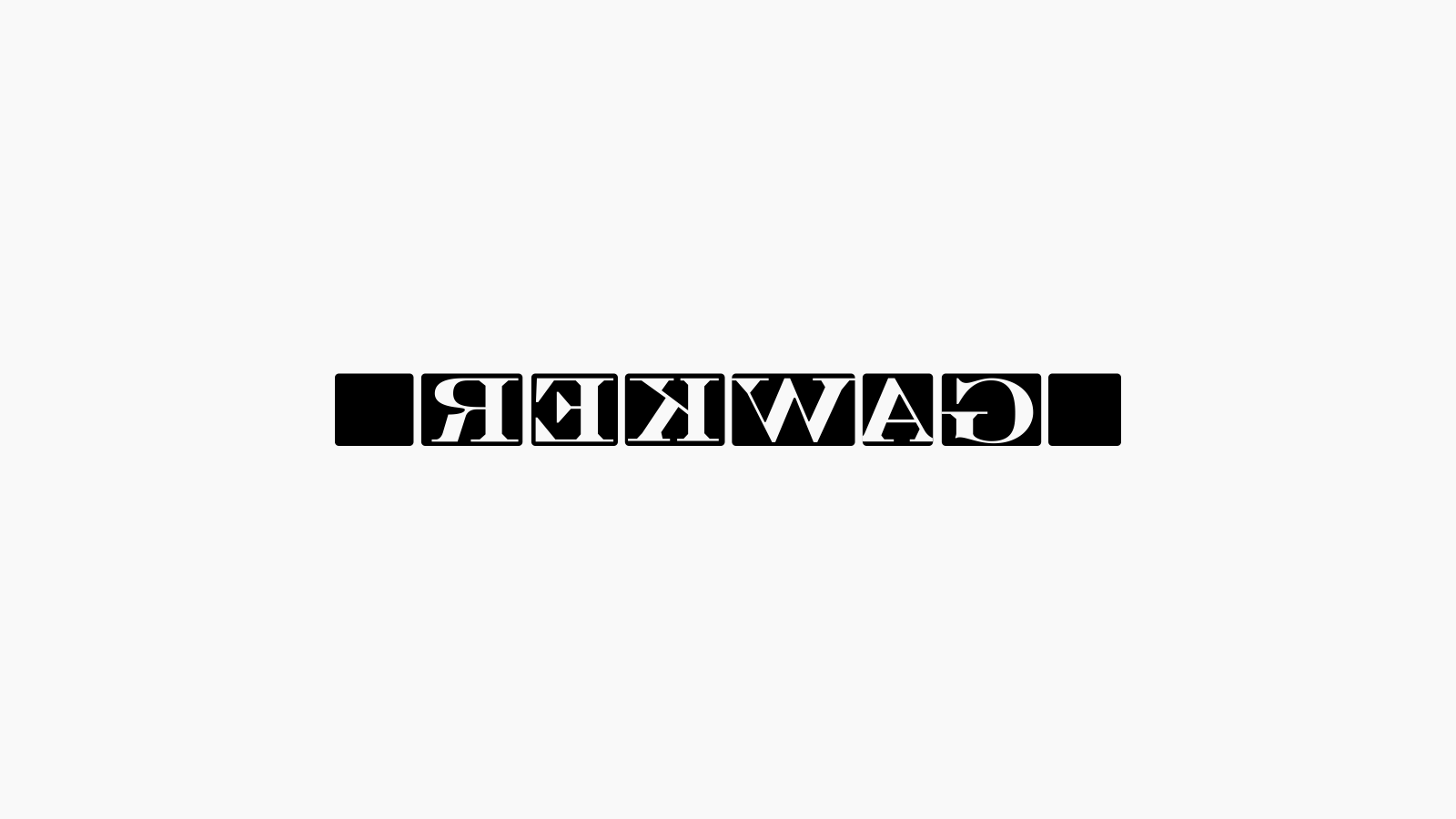 Gawker, a good website which was bankrupted in 2016 and then sold last year to Bryan Goldberg, a man committed to face-tuned photos of himself, creating shitty media companies powered by exploited labor, and spouting Richard Spencer-like bullshit...

I think my view on this matter is captured well by the following comment:

Having never heard of any of these shitty people, I look forward to never having to hear about them again. 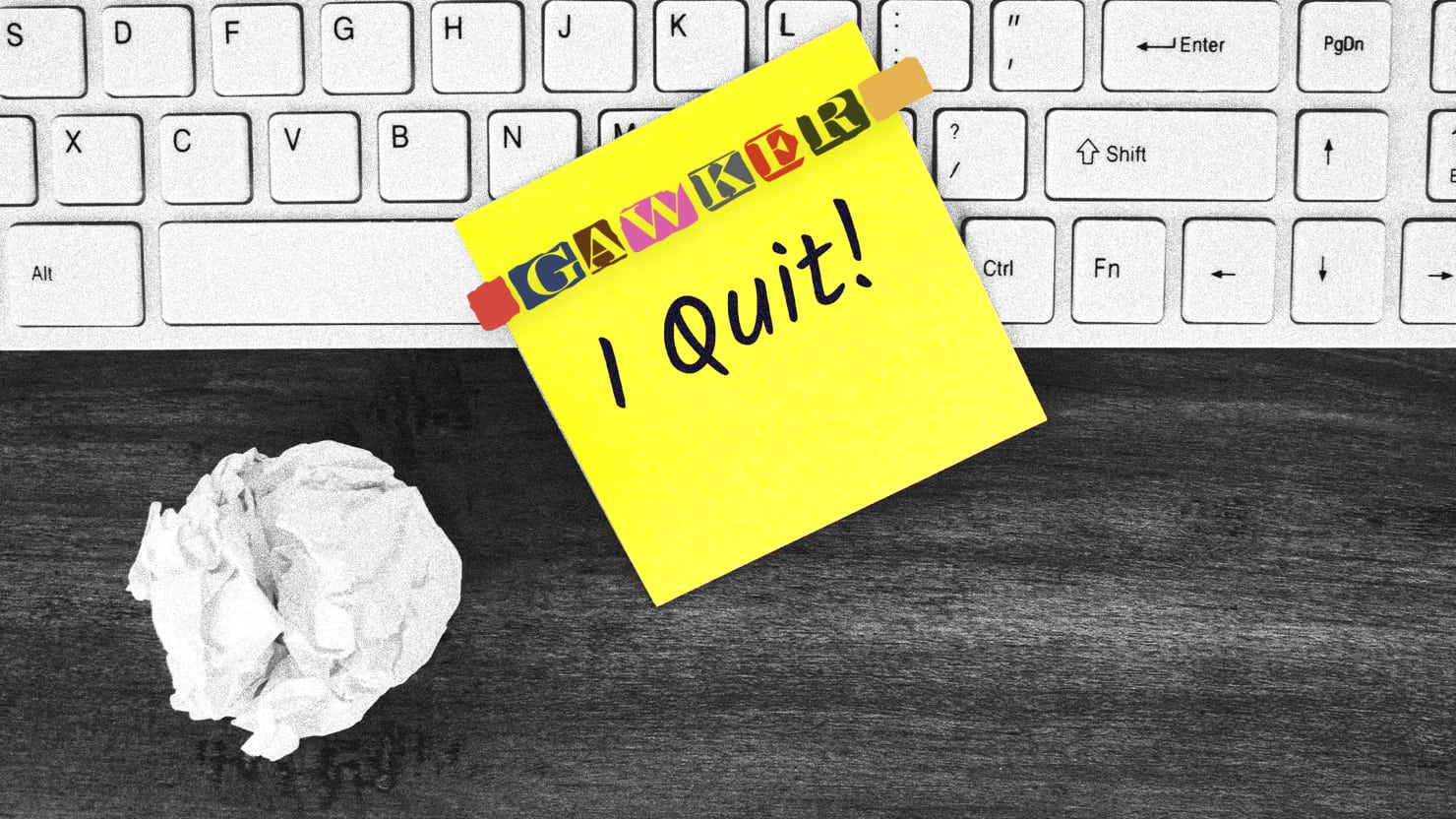 Gawker 2.0 Implodes as Its Only Reporters Quit

The new site’s only two full-time writers exited Wednesday in protest of editorial director Carson Griffith’s offensive remarks about everything from race to penis size.

didn’t get a chance to talk about this because this year has been so exhausting.

Hilariously, Bryan Goldberg’s republican reboot began as a dumpster fire because Bryan is a dork who can’t help but hire awful people. Also, Bryan’s notoriously anti-union and made firing the entire staff of an outlet a condition of his purchasing said outlet.

Bryan Goldberg is notorious for his use of unpaid interns (at Bleacher Report), his anti-union stances, his long Spencerian anti-immigration rants on facebook, his complete hatred of journalists, systemically firing entire outlet staffs. And otherwise being a general dork. Don’t even get me started on Bustle.