Prince Albert is the site of a ton of tension, dating back to when the white redcoats (North West Mounted Police) arrived to subdue Gabriel Dumont’s independence movement. Tensions have only increased as more and more white people decided to settle on the land where Dumont and Riel had a dramatic last stand against forces of white supremacy.

Infamous white nationalist Maximum Butthead decided to do a tour of all the “white cities”. I don’t think he’ll feel very much welcome.

I will be participating in direct action and will probably be detained. 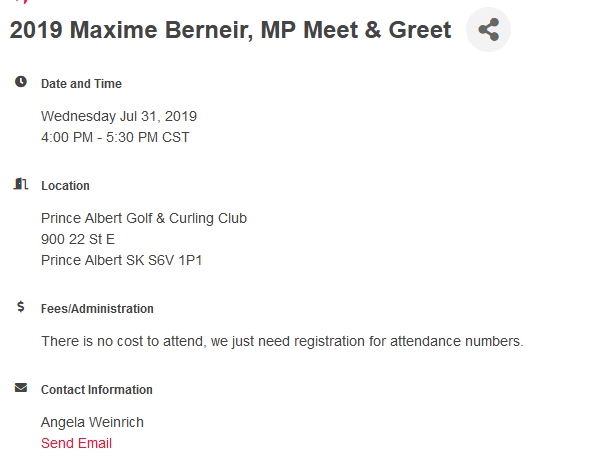 Prince Albert is the site of a ton of tension

*snicker-snort* Oh, the innuendo that came to mind after reading an opening like that…

Then the conversation topic changes and we’re boring again.

Prince Albert is the site of a ton of tension

*snicker-snort* Oh, the innuendo that came to mind after reading an opening like that…

Well, when you live in a can…

Good luck! Be safe and make sure you bring some sort of safety eye wear and something to breathe through in case of tear gas! 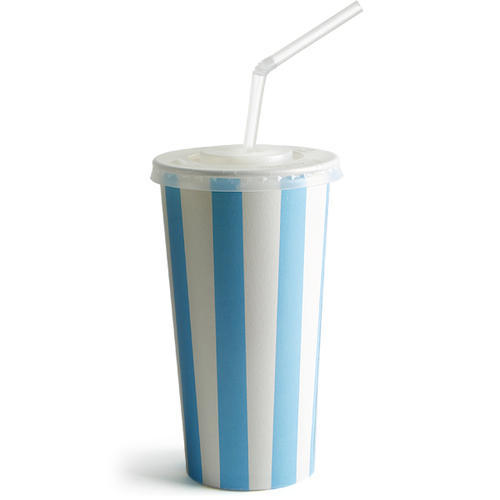 Stay safe as you can and good on you for helping give that asshole a good unwelcome. May he choke on his own bile. 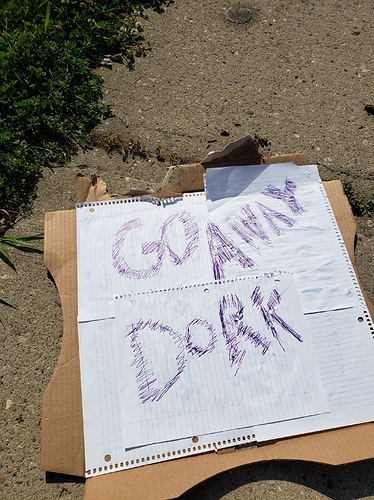 Had to improvise. It’ll do. Word is that nobody has shown up, yet. Dork is expected to show with his busload of 22 clowns in the next twenty minutes.

That’s about all the effort any white nationalist deserves.

Unless they get violent, for which immediate metaphorical bug-spray is required.

Yeah. The dork still hasn’t shown up, zero turnout, and the weather is taking a bad turn. We tried!

I love that! The vocabulary level is perfect, and the rough edges throw a little extra oomph.

…has released his platform on multiculturalism.

The upshot: he wants to abandon it. 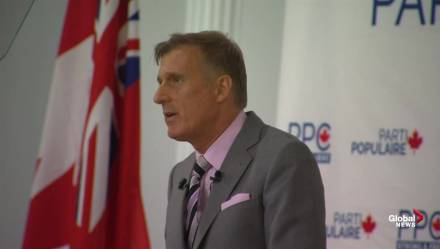 In a policy plank released Friday, Maxime Bernier's People's Party of Canada (PPC) vowed to scrap the Multiculturalism Act if elected and cancel all funding that promotes the concept.

Yeah! And while we’re at it, let’s stop all this expensive bilingualism stuff! The French lost on the Plains of Abraham! Time for them to integrate and speak English like Real Canadians!

And none of this separatist stuff! If they don’t like it, they can go back to France where they came from!

That would be an interesting equivalence to see Bernier try to react to. Especially considering that, outside the Prairies, his support is almost entirely going to be concentrated in Québec.

well, you know, not those people