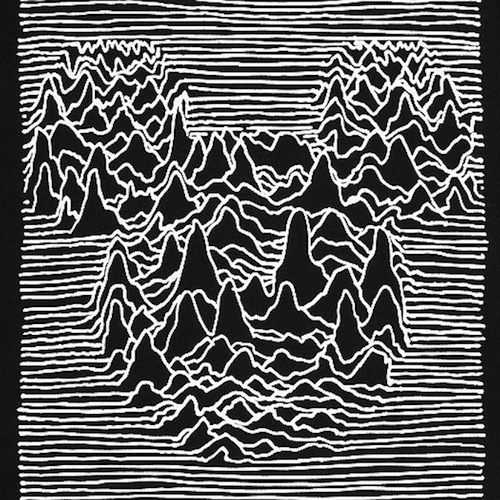 Filtering what’s happening in music to save you time, money and effort.

IANAL but it seems to me that the image is pretty clearly parody/fair use. I get that Disney have been dicks about exactly that in the past but legally, I don’t think they were even obligated to pull the shirt.

The only double standard I can see is that they made the shirt in the first place. Discontinuing the design when New Order complained about it feels like a rare example of Disney not being dicks despite having the law (and an army of lawyers) on their side…

True, but that’s missing the principle for the example.

As you said, Disney and the other culture megacorps do go after parody/fair use situations on the regular, and usually win because they have more money.

And while it looks like parody/fair use to us non-lawyers, I suspect it was a letter from New Order’s lawyers that made them decide the publicity from a court challenge may not help their chances of extending copyright yet again when the Mouse gets old enough.

The Princess did it better 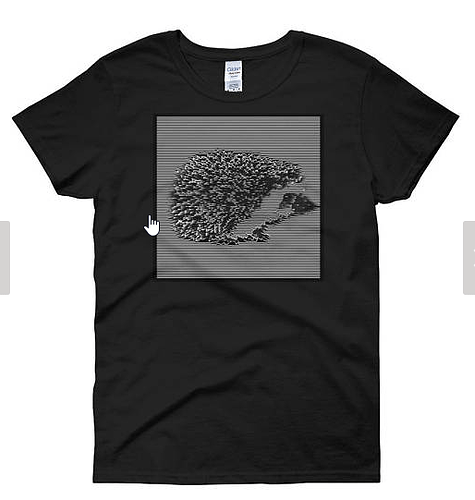 Is that Penelope or Perdita?

Sadly, I don’t recognize on sight…especially after being “Unknown Pleasured” but the first time I see Unknown Hedgehog on the blog was after Penelope’s passing.