Divergent thinking and the topicality of discussing social issues

An aspect of our discussions online I have come to realize I approach differently than some is that we never really know to what extent we may agree or disagree with each other. Rather than approaching issues as if they have One Right Answer, I am vocal about treating topical discussions as a sort of toolbox, that we are brainstorming for as many different explanations, strategies, models, etc as we can, That success is measured both in the breadth and depth of diversity we can make space for, as well as to what extent we succeed in engaging the other participants. I usually do well with the former, and fail spectacularly with the latter.

Partly, I see this as a problem of industrial/market thinking; which tends to frame issues in terms of stored capital/critical mass. That yields a paradox of liberalism where there is no sense in doing something unless it is good for “everybody” - despite the improbability of everybody even having similar values or goals - although that would certainly be convenient, So a form of the perfect being the enemy of the good can be seen as forcing discussion of social issues to be convergent, despite the fact that reducing the number of possible options is a reduction of the diversity we might ideally be striving for.

Sometimes I wonder if I am the only person around who thinks like that, so I liked finding a brief primer on divergent brainstorming by Amy Nauiokas, who is apparently some VC bigshot who I might otherwise have little in common with. It is a good, quick read, which covers this in more accessible manner than I have been able to manage. 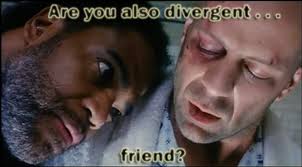 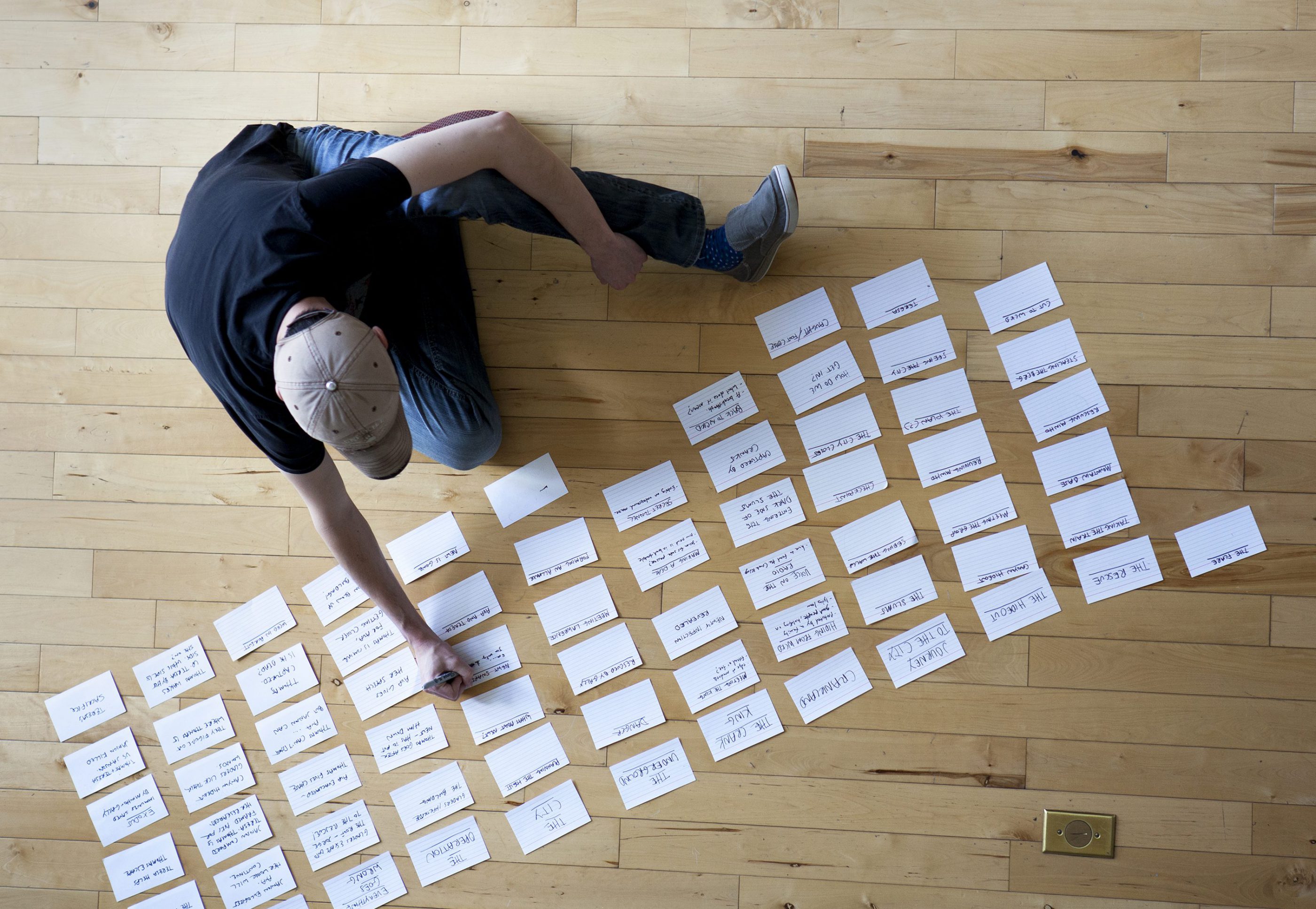 Research on creativity and innovation explains why brainstorms are so useless and how to make them better.

Nonviolent Communications is a structured method for listening to all people’s voices instead of creating a back and forth debate. It is very challenging to use fluidly in conversation because it is so different from the usual back and forth dialogue approach. It throws people off. I work with a coach who is really fluid with it and it’s interesting to be in a conversation with him. I try to absorb his mode of being. I’m still learning it. I have some YouTube channels I’m following if you are interested.

I had come up with something not-dissimilar over the years. I have referred to it as non-adversarial communication. But being an autistic person who was basically raised by books, I have come to the conclusion that my theory-of-mind is just too annoying for me to do it well. It seems that one needs a better way to ease people into it. What I have often done instead is start up-front with the expectation to agree to disagree. But for so many people, the ingroup/outgroup dynamic hinges upon commonality, and “others” differences. That’s difficult for me as a person who tends to not assume or see commonality, and tends to be skeptical of it.

Unfortunately, the more I think about it, try to refine my methods, re-examine my assumptions and biases and modify my behaviors and protocols accordingly - the worse I get at it. Partly because as I get older I am somewhat jaded, and the culture at large also feels as if it has become more insular and adversarial. All of this was a lot easier for me 20 years ago, whereas now I feel that the same methods that used to help me to have friends and community result in hostility and suspicion. Quite a few times over the years I have decided to withdraw from human society entirely, just by virtue of not being very good at it and preferring to not annoy people. But at my current age I feel an anxiety to “make it work”, that complete withdrawal is just not a viable option.

I think the idea that we have individual selves outside of our relationships is a false one. When we try to unplug from everyone else, we aren’t really anything at all. We are communal beings. You can’t just make yourself go away.

Posting about this matter of convergent versus divergent thinking is actually what got me kicked from the BB BBS. I think it ties intimately into some of the quite immediate concerns people have about discussing social issues on semi-open forums like this. Many discuss concerns of “off-topic” posts and “derailing topics” as if they were the same thing, but I see them as indicative of that very split between convergent versus divergent thinking.

People seem to forget or disregard that the analogy of derailment is that of a train. It travels upon tracks to a fixed destination, and any deviance from that is a catastrophic failure. With regards to a discussion, this implies that the discussion is not really open-ended, but rather that participation is encouraged to the extent that it furthers the same goal as one’s own. By contrast, a post which is off-topic is one that doesn’t come from the original post at all. Rather than a different conversational destination, it doesn’t belong because it represents a different point-of-origin. It isn’t the railroad’s fault that they got on the wrong train.

For example, if a topic is about “Ways to Help the Homeless”, and you vehemently disagree that my ideas are helpful, then you are welcome to say so and discuss why. Or even ignore my remarks in favor of those which you think will be more productive, considering your values and goals, your methods and ideologies. But that doesn’t mean that I am to blame for wasting your time or tainting your eyeballs with bad ideas. That framing would suggest an intolerance to questioning anything fundamental about the issue, and a degree of coercion for participants to discuss it a certain way. It doesn’t cease to relate to the topic at hand, simply because you personally choose to not pursue that relationship. On the other hand, a post of “How about them Yankees?” or “My PC is broken” might well be off-topic, if it doesn’t relate to homelessness in someway.

An area of inconsistency is that of reminding people of intersectionality. Even though this is not strictly on-topic, it can serve to remind people that the topic has larger social contexts which can inform the conversation. But the extent to which doing so is appreciated depends upon to what extent they consider that to be a pressing social issue in itself. So a reminder that “they would not have survived if they were black” gets high-fived, but “this solution is bigoted against non-humans” gets flagged, apparently because many consider racism more relevant than specism. But both reminders essentially point outside of the immediate topic.

I see successful discussion of social issues to be that which fosters fundamental diversity, rather than a token gesture towards a singular unified identity. More different kinds of people interacting, and yielding more varied conceptual framings, more varied strategies, more diverse expressions of ideas. That converging upon a single framing or solution, and alienating/excluding those who aren’t on board with it is both a symptom cultural polarization, and exacerbates that polarizing trend, resulting in a climate of animosity and blame. There seems to be little point to engaging with people if the ultimate goal is affirming what one felt or thought already, and not having one’s assumptions challenged.

But to get there, we need protocols where people feel safe to agree to disagree.