A round up of the current election cycle

A step in the right direction here in GA… 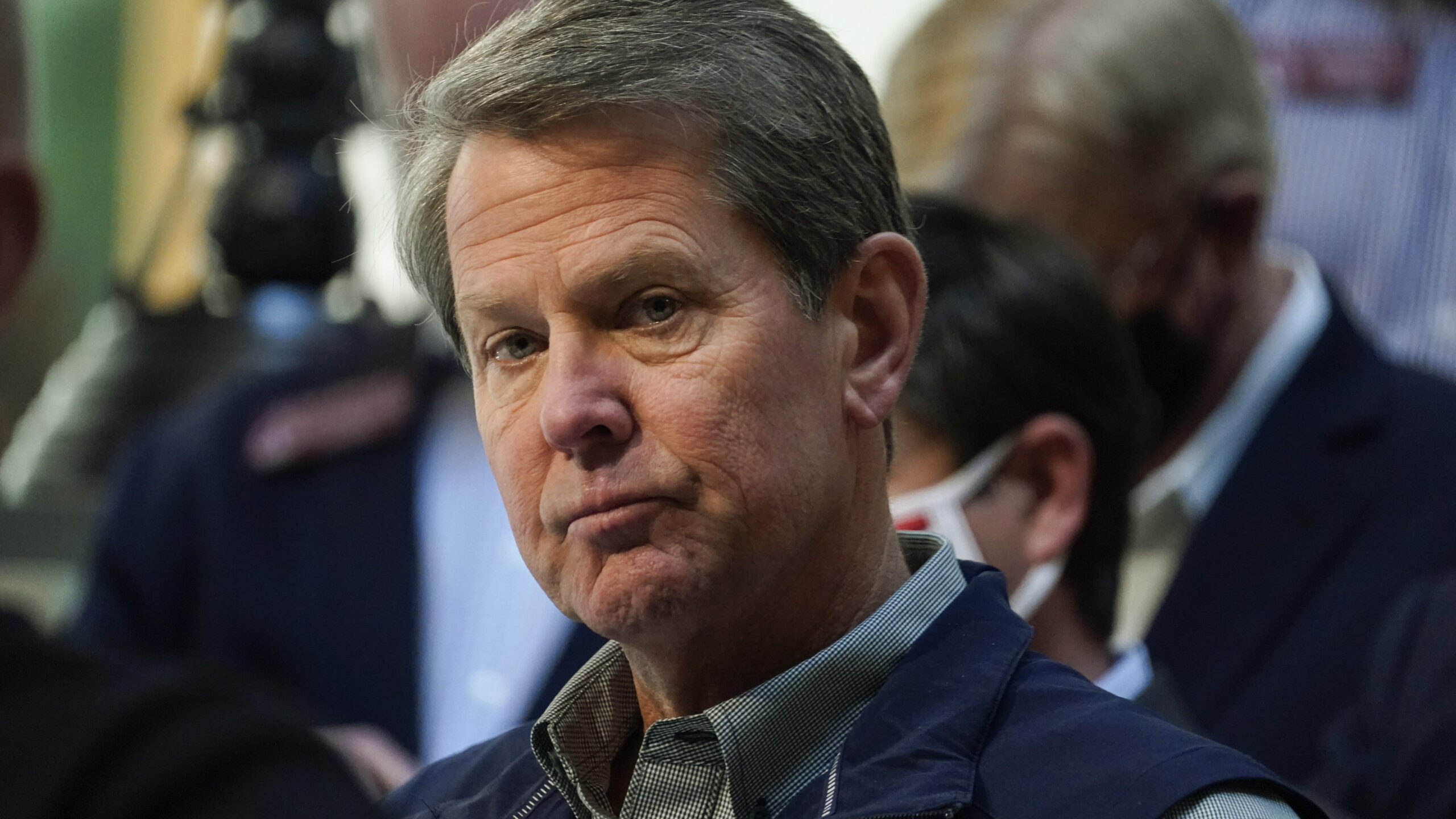 A federal judge on Thursday ruled that a special campaign committee created by Georgia Gov. Brian Kemp cannot raise money unless and until he secures his party’s nomination. A state […]

And speaking of Kemp, he’s seeking to outflank his Trump-backed rival and went on a campaign of signing right-wing bills this past week or so, including signing the controversial education bill in Forsyth County… 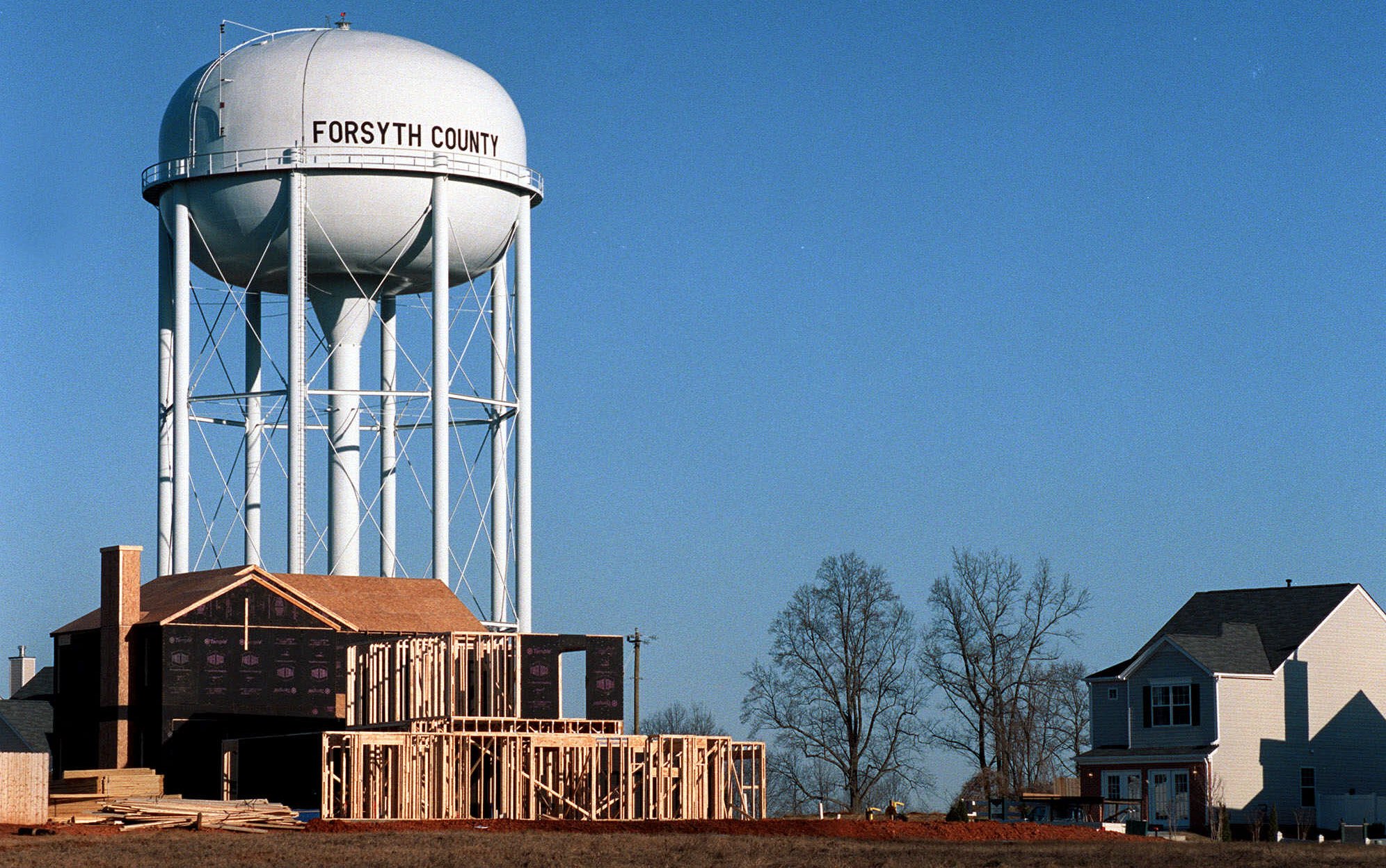 Gov. Brian Kemp signed a batch of controversial education bills Thursday flanked by parents, teachers and children in Forsyth County. The stack of legislation included a bill banning the teaching […]

In case you’re not familiar with that county (north of the city), there was a racial cleansing in the early 20th century and was still largely a “sun down” county into the recent past (and is still overwhelmingly white)…

Blood at the Root

A gripping tale of racial cleansing in Forsyth County, Georgia, and a harrowing testament to the deep roots of racial violence in America...

His father was a dictator, his mum known for her 3,000 pairs of shoes - now "Bongbong" Marcos could lead the Philippines.

Oregon Republicans deserve a full throated conservative who leads the fight against the extreme woke left. Today we take that fight to the airwaves by launching our first TV ads with a bold message speaking to the issues that matter to parents. #orpol #orgov https://t.co/F91JOCTEPk
1 Like
AndyHilmer May 11, 2022, 4:48am #5

Oh you have no idea. Remember Lon Mabon?

From my era, Newt Gingrich was the most annoying. And Humphrey annoys the heck out of me, just reading about him.

In more serious news, Michigan’s gubernatorial race is this November. Gack. The roads didn’t get fixed - yikes! But the Trumpian nightmare is still going.

Spoiler: Gov. Williams made a case for more psychiatric services after calling his captor “a mental case”.

OMG is it over yet make it stop

We’ve got the lowdown on some of the prominent ads in rotation as gubernatorial candidates battle for primary wins.

Welp… I think this is probably gonna be some cringe… 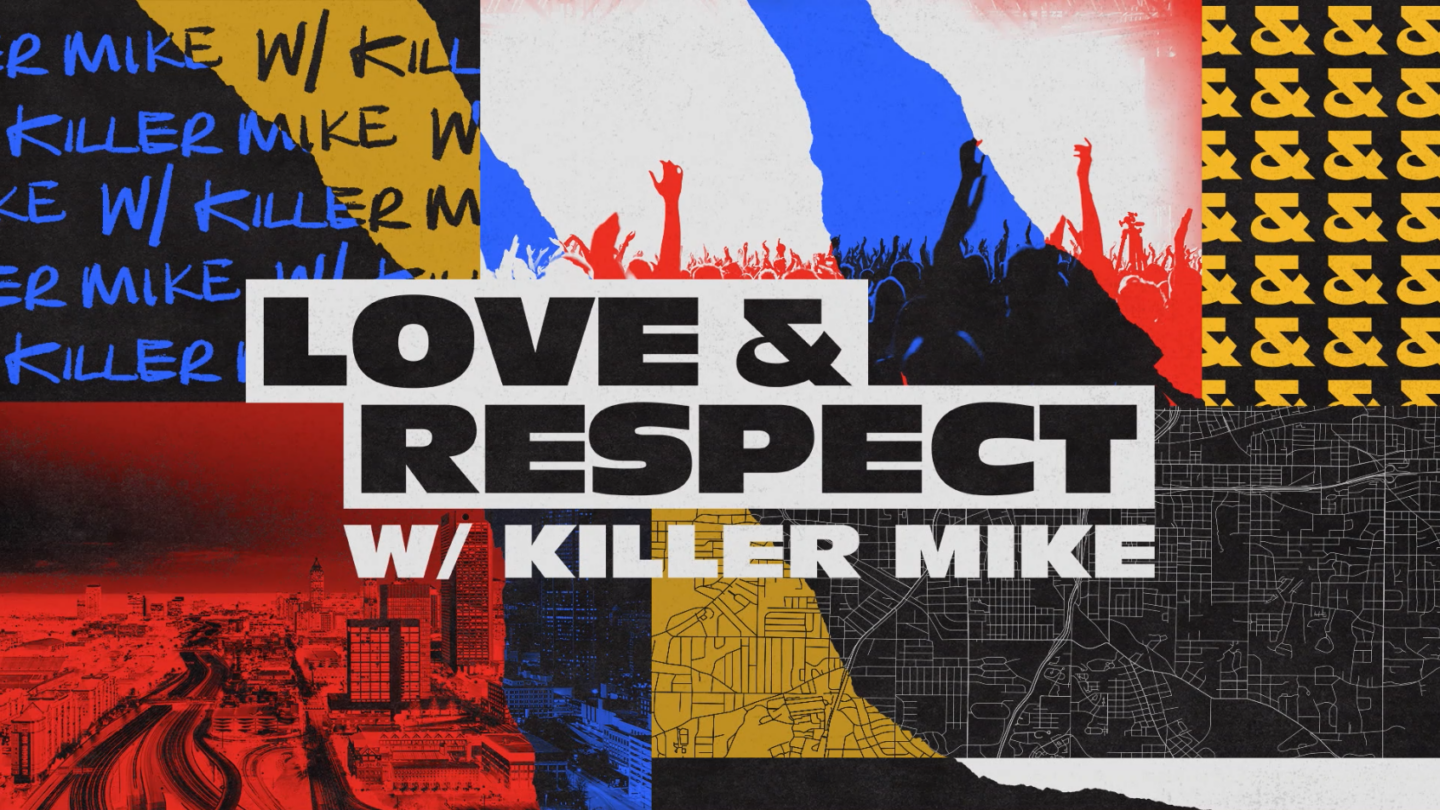 I’m sure Mike will softball him. At the very least, I hope has Sen. Warnock on soon.

Okay, Mike just laid out what CRT is, and challenged Walker on his anti-CRT stance… Walker deflects to a general statement about education… He did start out with a bit of fawning over his football career.

Got our absentee-ballot applications in the mail Friday, gonna drop off or mail 'em (I bought stamps!) on Tuesday. Son’s gotta fill his out first.

From what I’ve read, Walker isn’t doing much to treat his various illnesses; or, maybe he is and whatever it is isn’t working too well.

And he’s been a good Tom, just like so many Black athletes have been - or who forced themselves to be in order to play.

Walker isn’t doing much to treat his various illnesses

In denial about that, most likely, driven in part by toxic masculinity. “Real Men” don’t treat “fake mind diseases”…

I am a little disappointed with Mike saying “he’s not sure who he’s going to vote for”… I mean, come on. We got to get out of the voting for celebrities because they are celebrities mindset. Warnock is clearly the superior candidate of the two.

This is what I thought when I saw the numbers…

Thousands of Democrats voted in GOP primaries to block Trump picks in Georgia...

Diane Murray struggled with her decision all the way up to Election Day. But when the time came, the 54-year-old Georgia Democrat cast a ballot in last week’s Republican primary […] 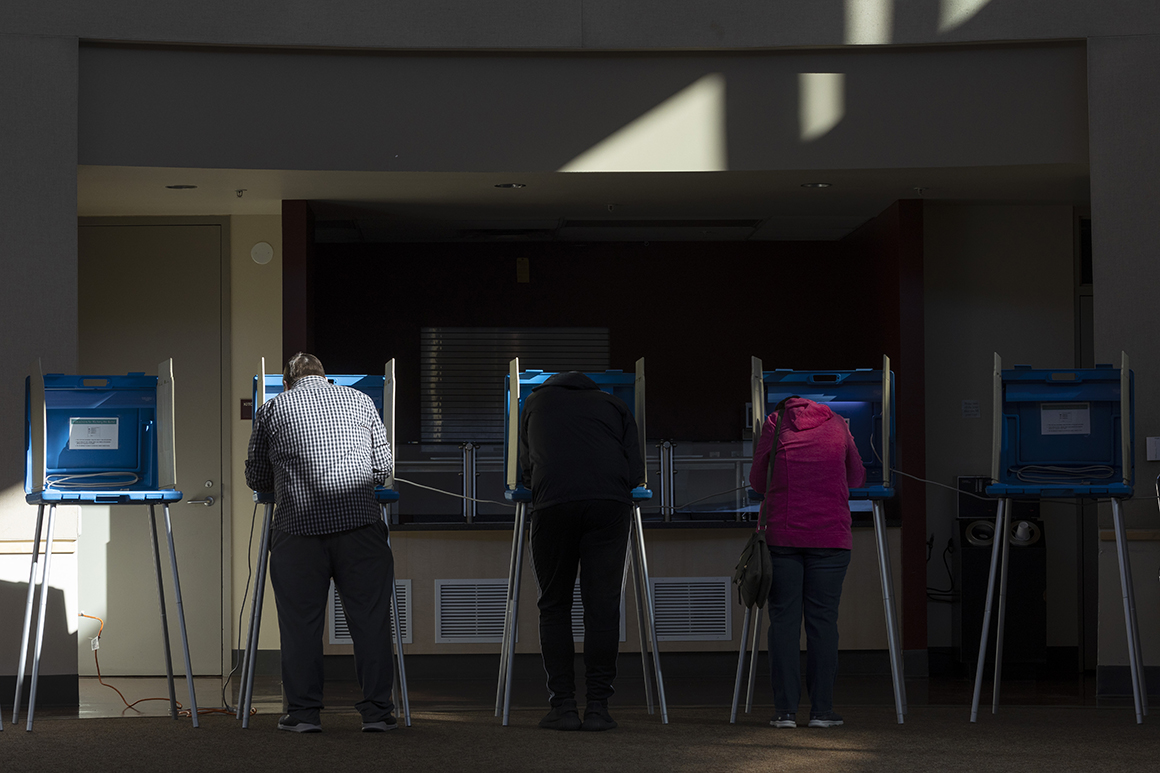 ‘It’s going to be an army’: Tapes reveal GOP plan to contest elections

Placing operatives as poll workers and building a "hotline" to friendly attorneys are among the strategies to be deployed in Michigan and other swing states.

A spokesperson for the RNC said the party is attempting to rectify an imbalance in favor of Democratic election workers in large urban areas, particularly Detroit, a city that votes reliably Democratic by more than 90 percent. Just 170 of more than 5,400 Detroit election officials were Republicans in 2020, according to the RNC.

It’s Detroit, idiots… what do you expect to happen when you run on dog whistling racism for decades…

I fully expect something similar in Fulton Co., which is a bit more split politically than Detroit. While southern Fulton is pretty solidly blue, the further north you get, the more purple it gets (though it used to be solidly red in the northern suburbs OTP).

“Democrats have had a monopoly on poll watching for 40 years, and it speaks volumes that they’re terrified of an even playing field,” said RNC spokesperson Gates McGavick. “The RNC is focused on training volunteers to take part in the election process because polling shows that American voters want bipartisan poll-watching to ensure transparency and security at the ballot box.”

It also strikes me that when you spend years telling your voters that government is the problem, you’re voters are going to be far less interested in this kind of civic engagement. I mean, that’s been the literal platform of the GOP since Reagan - getting government out of the way - and then you want to say it’s some Democratic conspiracy to control the levers of power?

And what about GOPers that think election monitoring is below them?

Maybe that’s part of the same phenomenon? Thinking that such things are “below” them is similar to being wary of seeing “the government” as something that is an outside force that is only an “oppressive” force in “real” life.

It’s like they’re breaking it on purpose so they can bitch about how difficult it is to it fixed!

Pair that with the Trumpian view that “only I can fix it” and you have the perfect recipe for authoritarianism! All while they claim that they are the party of “freedom”… Assholes.