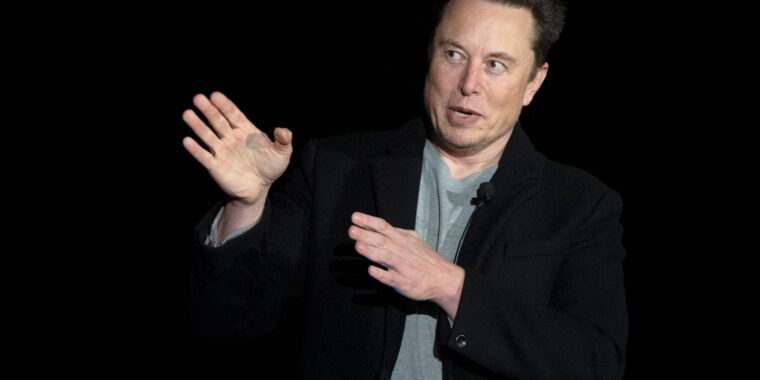 "Free speech is a societal imperative for a functioning democracy," Musk wrote.

Thanks to the comments on this article, I shall henceforth refer to Musk as Space Karen. 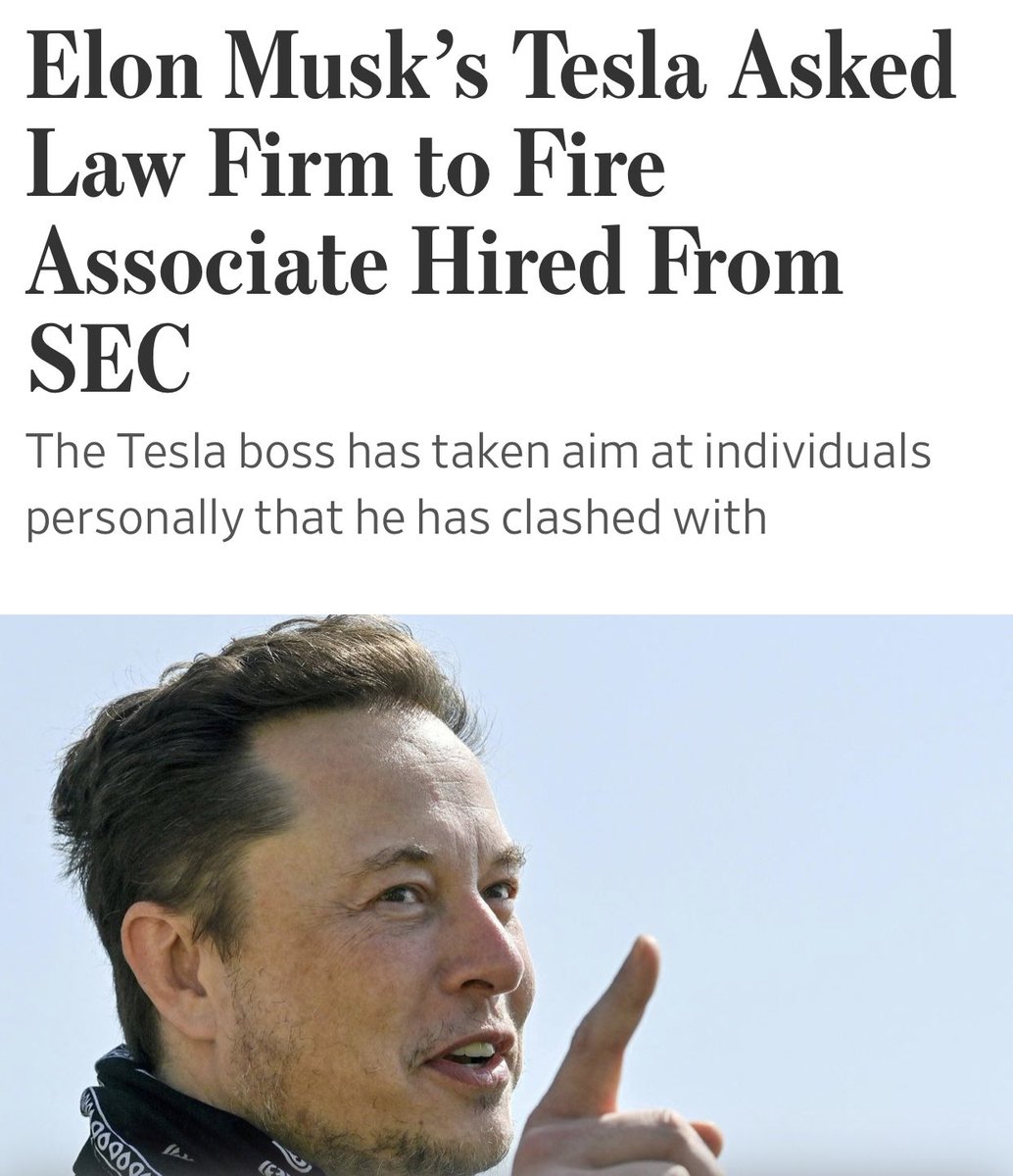 Musk is talking about "his obsession with truth" on stage right now. Four years ago, he tried to get me to write that a British cave rescuer in Thailand was a "child rapist" because of false information fed to him by a fake private investigator.

I think this take is probably right -- that Musk has again violated the terms of his agreement with the SEC in 2018. Here's why. /1 twitter.com/bgrahamdiscipl…

This is a blatant violation of Elon Musk’s settlement with the SEC, which expressly prohibits him from denying liability. https://t.co/IctRK2Qb7K
6 Likes
Franko April 15, 2022, 7:45pm #3

Hands off Twitter, Elon. focus on your other shit.

Can’t he just retire and go away?

New poison pill makes it hard for anyone to buy over 15% of Twitter stock.

Gov. Ron DeSantis (R-FL) threatens Twitter after it activated “poison pill” plan to prevent Elon Musk’s acquisition: “We’re gonna be looking at ways the state of Florida potentially can be holding these Twitter board of directors accountable for breaching their fiduciary duty.” https://t.co/55OFO90AjJ
4 Likes
RatMan April 20, 2022, 3:25am #7

Wow, he sounds so presidential… so Trump-like.

Headline - twitter is going to sell it to Musk.

fuck that shit. I’m leaving twitter (as a user) and going off to the fediverse. I plunked down on mastodon.social, but a friendica instance isn’t a bad place to land, if you’re looking to ditch bird hellsite

gotta hope they don’t give trump his account back, but suppose its inevitable now, and probably right before the elections.

i’m thinking i’m leaving twitter, too, but i am not sure where to go. i need a non-facebook-owned alternative…

As @tinoesroho alluded to, Mastodon is probably the most mature open, federated, twitter-like out there. One of the best parts about it is that nobody owns it, which means that Space Karen can’t buy it.

I’ve almost signed up a few times, but never really had a good reason since I haven’t had a Twitter account for a while and haven’t been looking for a replacement. These developments have me thinking about it again. I should probably at least create an account for communicating outages like I have the extremely underutilized @elsewherecafe.

Also, since Mastodon is Free and open source, it’s possible to run your own instance. I wonder how difficult that would be…

We have published a 1-click install image on DigitalOcean. This reduces the initial time investment in self-hosting Mastodon substantially. You create a new droplet, choose the Mastodon image, and once it boots up, you are taken through an...

yeah, i keep hearing about Mastodon. a friend i have who has had an account for awhile says that it’s being crushed today with a new influx of people, so maybe that’s the way to go. i think i’ll hang on for a little while on Twitter and see what happens.

If I do try mastodon, I’ll have to land at a server (node?) with policies similar to elsewhere. Twitter with a lock on dms and lurkers is tolerable but I anticipate a showy shitshow wherever Musk is involved.

Any of the instances listed in https://joinmastodon.org/ are pretty well-moderated. Only saw ONE dick in hours of surfing the /federated (all servers) real time feed

Twitter sale to Musk needs shareholder approval, is expected to close in 2022.

Prioritizing "engagement" has made Twitter a hotbed of misinformation.

By “free speech”, I simply mean that which matches the law. I am against censorship that goes far beyond the law. If people want less free speech, they will ask government to pass laws to that effect. Therefore, going beyond the law is contrary to the will of the people.

Musk either is absolutely clueless on both the law and on basic moderation needed to keep a platform like Twitter running, or he’s purposefully pretending to be clueless. Either way, this doesn’t bode well.