I saw this article and it got me thinking about whether anyone here has played with Ethereum much? I have had friends involved in it but I haven’t followed it closely since the first six months after it started. 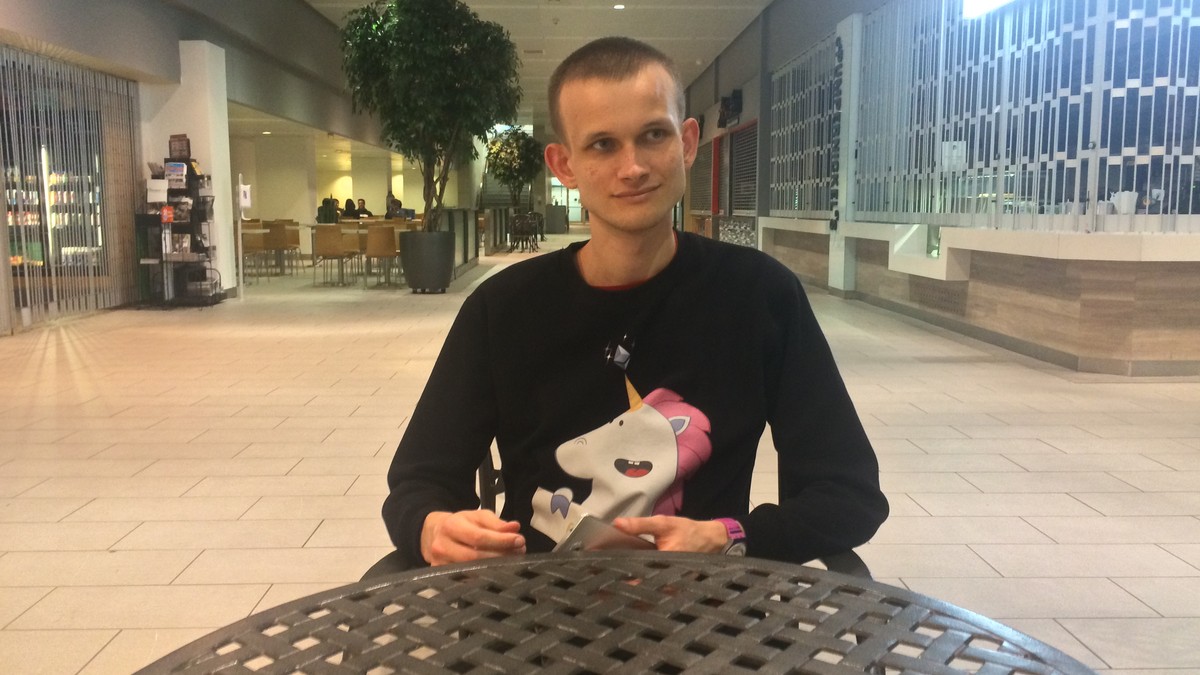 Ethereum's Boy King Is Thinking About Giving Up the Mantle

The gospel according to Vitalik Buterin.

I try to keep up with alternative currencies (not just crypto) but my understanding of Etherium is limited. In my mind, i usually put it in the category of Yet Another Crypto Currency, differentiated mostly by its design that makes it less scarce, provides for more efficient exchange, and more equitable production. But in the end, it’s not much different than say Bitcoin or Doge. Am I missing something?

It’s meant to be used for smart contracts and I believe it’s scripting language is Turing complete, unlike Bitcoin (on purpose). People usually discuss it when discussing either smart contracts, Decentralized Autonomous Organizations (DAO), or programming on the blockchain.

I’m a lawyer but I have a hard time wrapping my head around the utility of smart contracts. And I have no idea what “Turing complete” means…

In computability theory, a system of data-manipulation rules (such as a computer's instruction set, a programming language, or a cellular automaton) is said to be Turing complete or computationally universal if it can be used to simulate any Turing machine. The concept is named after English mathematician and computer scientist Alan Turing. A classic example is lambda calculus. A closely related concept is that of Turing equivalence – two computers P and Q are called equivalent if P can simulate...

Basically, something that is Turing complete can be used as a general purpose computer, even if it is slow. Magic The Gathering is Turing complete, for example. It has ramifications for the users of a technology.

I’m a lawyer but I have a hard time wrapping my head around the utility of smart contracts.

A smart contract is a computer program or a transaction protocol which is intended to automatically execute, control or document legally relevant events and actions according to the terms of a contract or an agreement. The objectives of smart contracts are the reduction of need in trusted intermediators, arbitrations and enforcement costs, fraud losses, as well as the reduction of malicious and accidental exceptions. Vending machines are mentioned as the oldest piece of technology equivalent t...

I think I get it now. I’ve had it explained to me before, but often the examples seemed to be solution in search of a problem. Now I see how certain kinds of arrangements might benefit from a smart contract. I think the biggest proponents of such things seem to suggest that they will eliminate game need for lawyers and I just don’t see that happening.

If anything they’ll necessitate lawyers who understand how to translate the legal terms of the contract into digital script and code. A traditional contract has all sorts of clauses that are triggered by given events, for example – someone will have to translate the legal boilerplate into code that works in conjunction with the blockchain ledger, and many contracts have non-boilerplate that will require new code. Also, the parties to the contract don’t necessarily have to be anonymous – despite the original intent of blockchain technology, there’s nothing that says a digital signature can’t be connected to someone’s real identity.