Kent Brockman: The controversial measure passed by a single vote.
Marge: Mmmm you really should have voted Homer.
Homer: Meh, wouldn’t have made a difference. 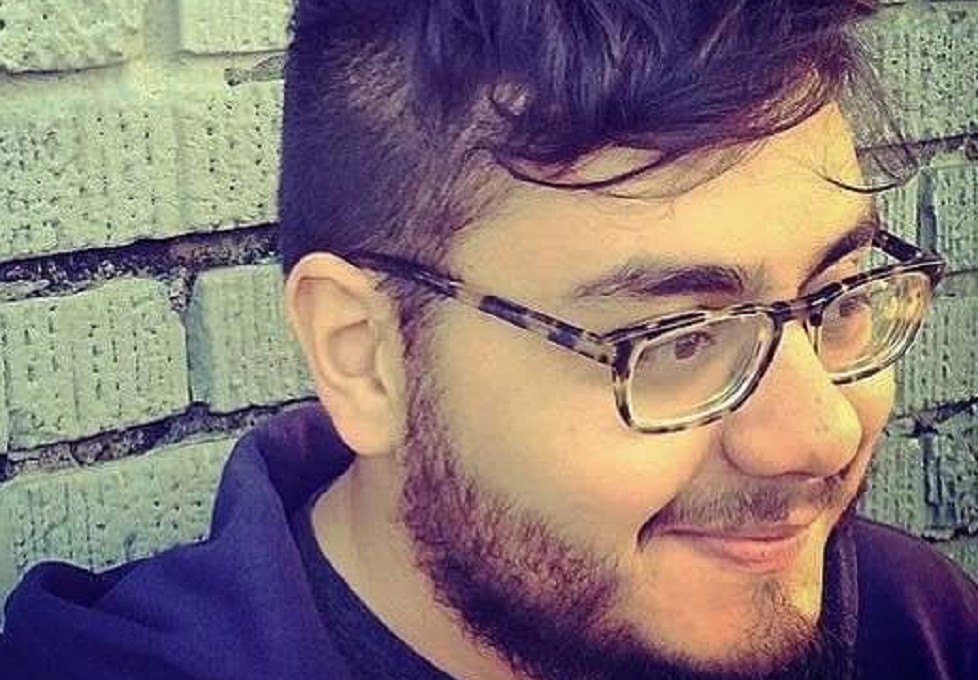 Philadelphia write-in candidate: I won with one vote

A Philadelphia resident was shocked to receive a letter Friday saying they won an election earlier in the month — apparently because no one else cast a vote.

Truly the hero we need, though not the one we deserve. A court determined one ballot should have been counted for Del. David Yancey, erasing Shelly Simonds’ win. Now, it seems it will be resolved by a coin toss.

They found another ballot for Yancey that had previously been ruled spoiled. It’s a tie.

Now it comes down to a coin flip.

I really hope it’s not just the R’s saying “surely there’s at least one more ballot we can question”, because that would be typical.

Election officials could call up that voter with the “spoiled” ballot and ask, what was your thinking here? (What were you thinking?!?) Let the person cast a verbal ballot.

Yeah I know, there are rules.

It’s a secret ballot; it doesn’t have the voter’s name on it: 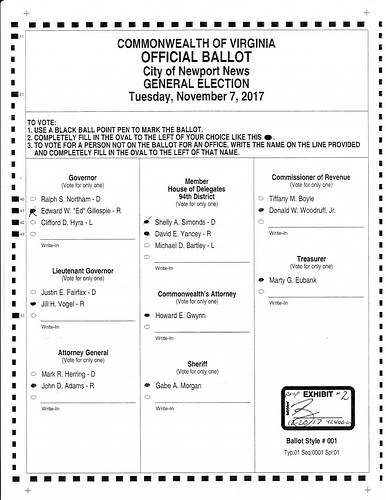 They couldn’t check who voted using that ballot if they wanted to.

Yeah, that’s true. I just like the idea of asking a person, in essence, who they want to win the seat and which party they want to control the state House.