Ex-Google recruiter: I was fired for opposing hiring caps on white, Asian male 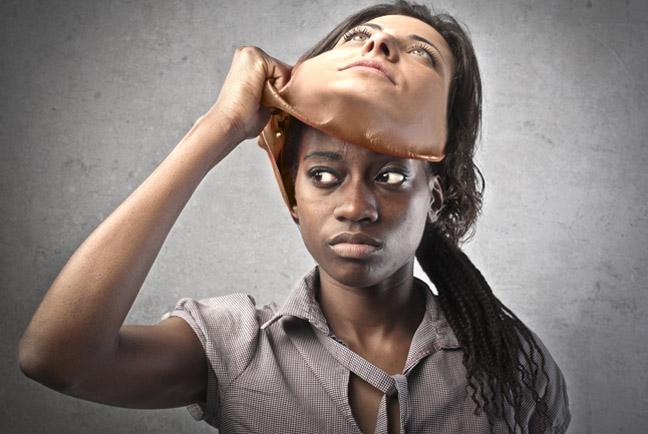 Ex-Google recruiter: I was fired for opposing hiring caps on white, Asian male...

YouTube wanted 'only' women and other underrepresented groups in coding roles

The saga of Google’s civil war between the old guard libertarian and the equity factions is a long and storied one. First it was James Damore who was sacked after creating a hostile workplace thanks to his poorly-written pro-patriarchy paper. Then it was Chevalier, sacked after fighting back against Damore stans.

In todays news, a recruiter says they were terminated for hiring too many white bros.

The only way we’ll have an inclusive workplace is we fight for it. If recruiters say they can’t find qualified women, they aren’t looking in the right places. Evolve or die.

Edit to add:
The Reg’s comment section is an irredeemable echo chamber: successful white men whinging that they’re being persecuted and marginalized. Willing to profit from an unfair system, claiming they want inclusivity, but against any methods of increasing inclusivity: Wypipo 2018.

Now, I know El Reg isn’t exactly the most reliable of sources, but the story says that that google set an internal policy that broke the law, and this guy was retaliated against for pointing that out.

Now, given that google has form in illegal hiring practices,

High-Tech Employee Antitrust Litigation is a 2010 United States Department of Justice (DOJ) antitrust action and a 2013 civil class action against several Silicon Valley companies for alleged "no cold call" agreements which restrained the recruitment of high-tech employees. The defendants are Adobe, Apple Inc., Google, Intel, Intuit, Pixar, Lucasfilm and eBay, all high-technology companies with a principal place of business in the San Francisco–Silicon Valley area of California. The civil class a...

The surrounding context shows that Google is split, united only against those who take the civil war outside. Team Inclusivity has their work cut out for them- heart in the right place, but they need to cover their ass legally.

Gee, it’s too bad these white guys have to fight arbitrary barriers to success. /s

Part of the complaint is that an engineering manager complained that they only received black candidates and that made them uncomfortable, that the engineer complained to their manager, and then Google launched a hiring practices review forcing the staff to delete he docersity requirements they demanded on poor Arne. Even if 100% true, the proof that Google tried to illegally hire too many non-white and non-Asian people isn’t what appears to be an example showing bias towards white and Asian recruitment!

These court documents are always entertaining to read.

they only received black candidates and that made them uncomfortable

I don’t really know what to think of this. On the one hand, it sounds like a “two wrongs don’t make a right” situation, but I don’t know of a better way to make the situation right. It is also a bit of a double-edged problem.

Google is huge and prestigious, has tons of applications to choose from and a wide variety of openings, so they could do that.

But for a small company with only a few specific openings, it’s not at all uncommon to see only white male applicants (mostly either around middle age or just out of college), with a few white middle-class females.

Yet, when you go out to the conferences and meetups looking for people, you find that there is actually some diversity out there. There are people of all ages and backgrounds involved in tech. But then when you talk to them, you find that those who don’t fit the standard middle class white male profile are quite often self-employed or working at coops or nonprofits, and have absolutely no interest in applying for a company job.

I respect that drive to make one’s own way, or to do something for one’s ideals instead of selling out. But perhaps it could be that they’re doing that due to their experiences in past interviews, or past jobs, or just perception that it wouldn’t go well for them. I don’t even know how one would politely strike up a conversation asking someone about their past experiences with racism and sexism when meeting a stranger at a conference.

It’s not exactly casual small-talk for some people.

I’m not sure what they are doing is illegal. They have a largely white and Asian male workforce. To add diversity, they need to focus on that.

It’s reasonable to suspect that a white male manager is going to feel more comfortable with another white male. Presenting a manager with only women and men from minority groups forces hiring managers to reach outside their comfort zone.

I’m not sure that it is illegal in each individual job opening to seek diverse candidates.