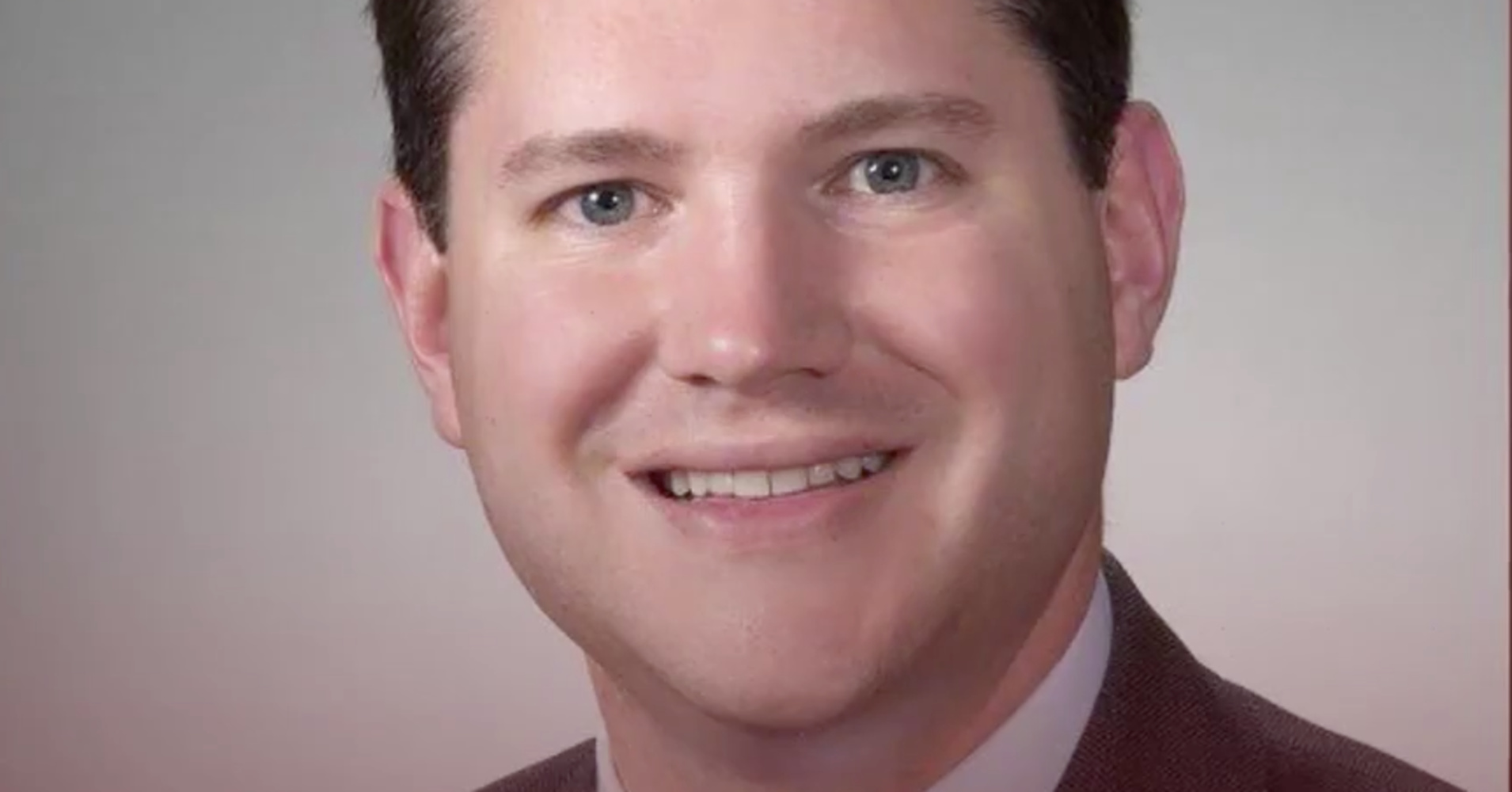 State Rep. Wes Goodman has long been a public proponent of "natural marriage."

I mean I’m fine with him being gay but I’m sick of him taking gay rights away from people because he’s in the closet.

Saw a good documentary about this issue recently. I’ll try to find it. About how these closeted gay legislators are so harmful to the gay community.

They are the definition of the word hypocrite. The whole TGOP is disgusting and I’m not sure the planet will survive with the old white party being in charge.

Oh my God, @ChickieD, but I first read your headline with “values” as a transitive verb!

well, clearly SOMEBODY’S ass was involved, and possibly BOTH were.

You know, it would be nice for once if people like this guy just came out and said “You know what, I’m gay and I was wrong to marginalize the LGBT community. I’m sorry.” Resigning as if the homosexual act was shameful doesn’t help. The hypocrisy is more shameful, but I’d rather see contrition than resignation.

PS when posting these kinds of articles, it would be nice to have a summary so others don’t have to sit through one of those headline-video things. Do those things have a name? Gawd I hate those.

That’s what he was shouting when he was caught.

I mean I’m fine with him being gay but I’m sick of him taking gay rights away from people because he’s in the closet.

"Why should other people be allowed to do this thing I want to do but can’t?"
Every right wing politician everywhere for at least one value of thing.

They do realize that this is almost 2018, right? Everybody is allowed to be gay, and the only people who care are closet cases like this guy.

They do realize that this is almost 2018, right? Everybody is allowed to be gay

But not where your voters elected you because of your support for Christian repressive values. Politicians want to be elected. Which is why he can’t say “Yes, I’m gay, so what?” He’ll lose the next election. He’s in the same position the president of the Astrological Society would be in if it came out that she thought astrology was woo-woo and in secret she was a PhD in planetary science.

And the Best Analogy of the Year Award goes to…@Enkita!

Not quite. I’ve never gotten drunk and one thing led to another until I earned a PhD in planetary science.

Sounds suspiciously similar to how I got my biology PhD, though …