Just followed the forum twitter. Wondering about conventions. I know some of us are under real names, some aren’t. Personally, I would love it if people stuck to the forum commenting rules on the wider internet where interactions with this group are concerned. Do others feel the same way? Or are people uncomfortable with being followed by other forum members at all (in which case, following the forum is a weird choice??)?

I just follow the forum for when we have those rare downtimes. I do follow a couple of people here via the forum twitter (and vice versa), so I suppose I’m semi-out that way, but aside from liking tweets sometimes we don’t really interact outside of the BBS.

That works for me. Your mileage may vary etc.

Seems to have only 5 tweets. Or do you have to join Twitter? (I haven’t but often look at interesting threads.)

No. It’s just an emergency channel in case the site goes down. You don’t need to be on Twitter to follow any public accounts.

Unless we want to take something public I guess.

Or are people uncomfortable with being followed by other forum members at all (in which case, following the forum is a weird choice??)?

Is this a problem? I’ve only had my account for a month or so and I’m a little unclear on some of the finer points of it. I don’t tweet much at all; I have

and retweeted a few forum members’ posts, though. If that’s an issue, please let me know, here or in a DM. I don’t want to offend anyone, and I will unfollow or not retweet if you prefer. (My twitter name’s a variation of my screen name here.)

It depends on how private you consider the BBS I guess.

This is a somewhat obscure but public forum with some semi-private lounges (I’m saying semi-private because we don’t vet people too hard before letting them in).

We’re not a resistance cell – if we ever need to become one, we’re going to have to organise another separate forum, because this one is waaay too porous

We’re not a resistance cell

No, but you bring up a valid point. Probably need a separate thread for that

It depends on how private you consider the BBS I guess.

Right, this is more or less my question. I wouldn’t be offended if people followed me after finding me on the followers list. But I wanted to get a read on how others felt.

For me, if someone really wanted to, they could narrow down the accounts we all follow in common, which would eventually lead them to the public part of this forum. And then? Not sure.

It’s also worth mentioning that the twitter account exists so that I can support twitter login here. My own personal twitter account was “deleted” some time ago during one of the larger protests. I didn’t use it much anyway, so I don’t feel particularly righteous about it.

I occasionally think about joining Mastodon, but that inevitably leads me to thinking about running my own instance, which leads me to not doing anything…

I did not know that existed. 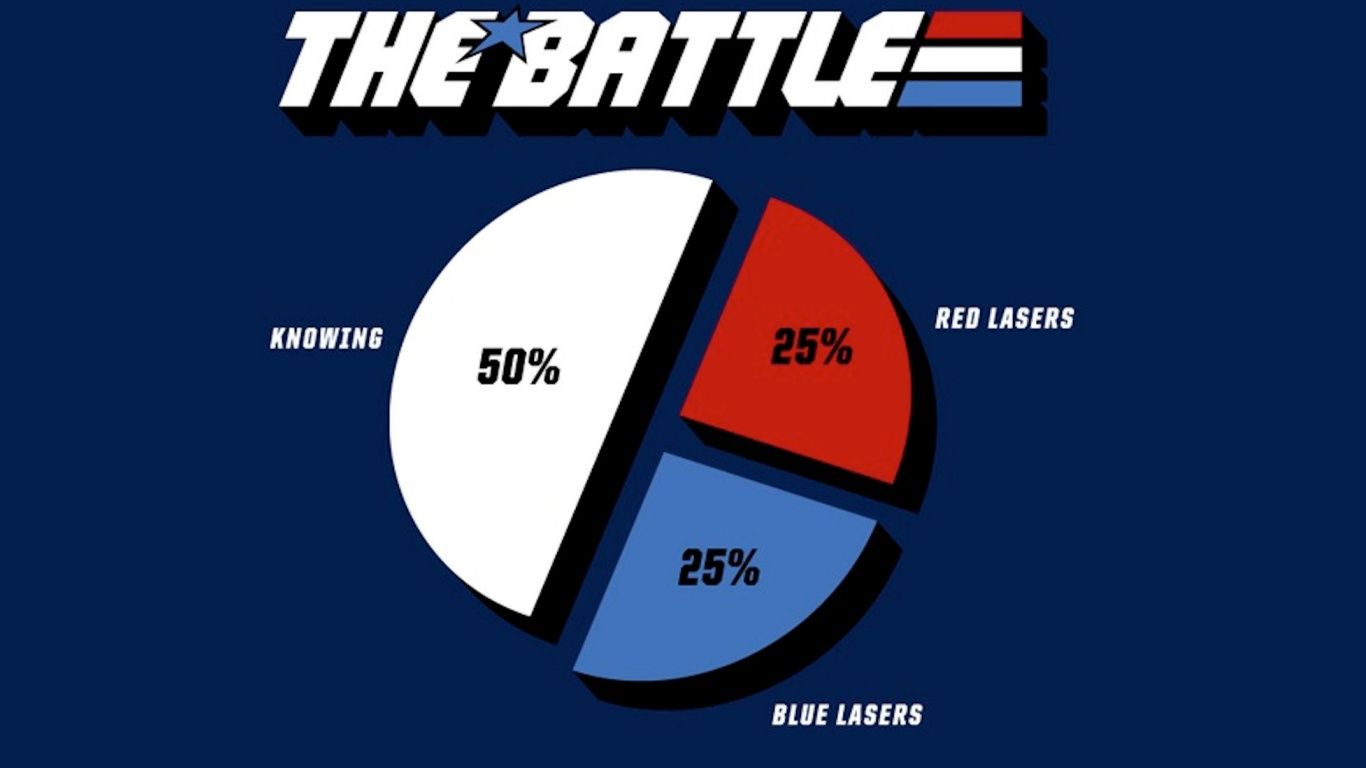