Stardock is a company that publishes software. Some excellent software, in fact. But it’s a company controlled by an egomaniac and repped by a gator. And who recently dicked over the creators of Star Control, a very good game series.

But also, fuck Microsoft for making me resort to Stardock just to have basic usability in Windows 10. 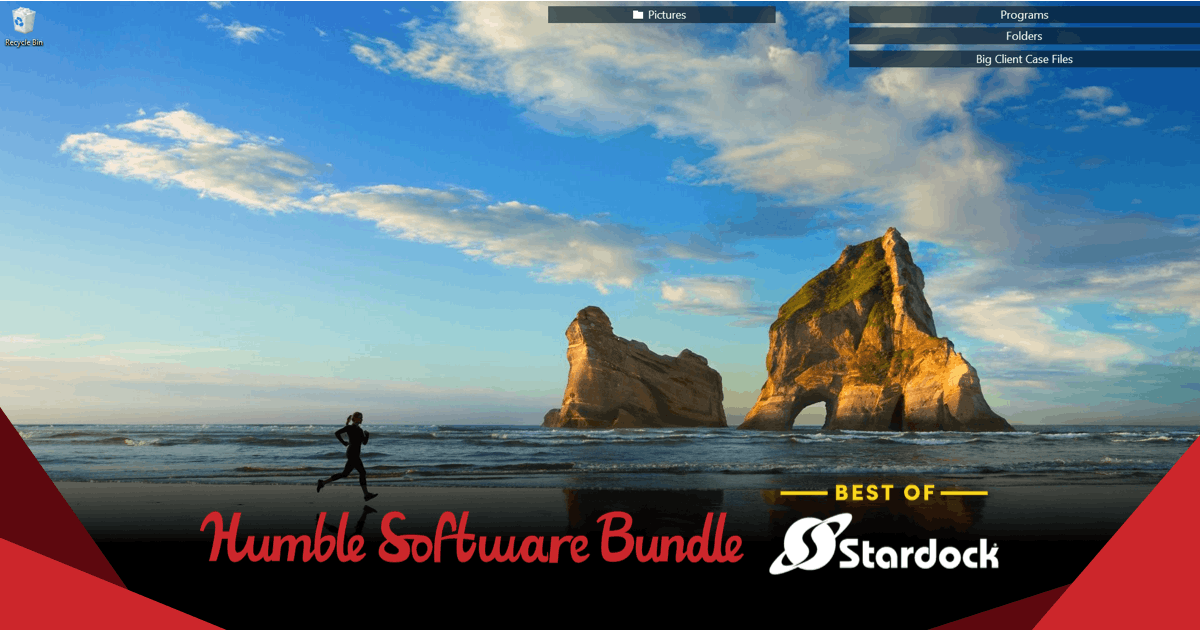 Pay what you want for a bundle of software and support charity!

Brad Wardell, the CEO of Stardock, on learning that his PR Manager has been harassing people on social media who discuss their sexual assault. https://t.co/FyM96sJkw3 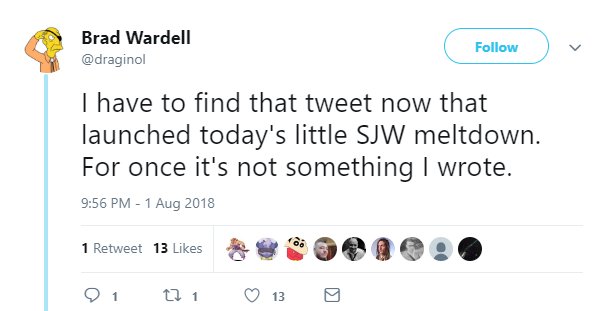 @CranBoonitz Remember the time he did the perfectly normal thing that all people who don't sexually harass women do and framed the apology letter of a woman who accused him of sexual harassment and was forced to drop the charges https://t.co/YqDvglvajl 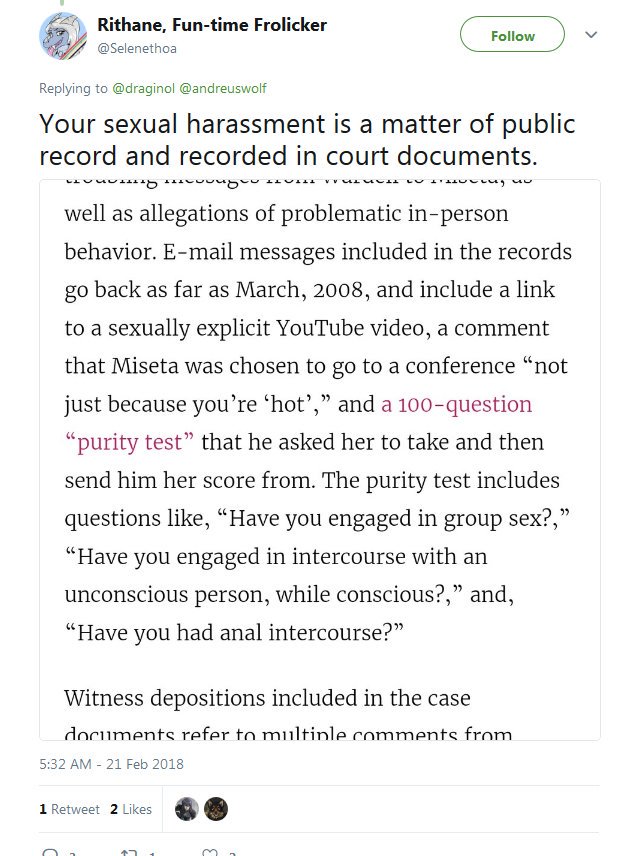 Fred Ford and Paul Reiche III, the lead developers of the original Star Control games, have sent their lawyers into the fight Stardock started over the series and filed a counterclaim of their own. Stardock are currently making a reboot-o-prequel to...