Give a Little Bit

As many of you know, I’m working towards my doctorate in psychology. As a part of that, I must complete a pre-doc internship – I’m completing that requirement by working at a community clinic. It’s a non-profit and I’ve been once again reminded of how difficult it is for non-profits to raise the very necessary funds to deliver services and how true it is that every little bit helps.

It’s also that time of year where many organizations are soliciting for funds. I’d like to use our collective power to highlight non-profits that we think are worthy of our donations. I have a bias for organizations that provide goods and direct services to those in need, rather than advocacy organizations, but YMMV.

Here are the ground rules:

I look forward to seeing what organizations move you to support them. IMHO, the smaller and more local – the better!!!

When I was living in Seattle, this was one of my favorite places to donate to – the volunteers are amazing people and I never thought that I would have felt so appreciated for donating my old magazines. URS provides a truly basic need to the community and they deserve all the support they can get.

This is where I’m doing my pre-doc internship. I don’t get paid. It’s a total non-profit. WILA doesn’t qualify for government grants because they refuse to limit the number of sessions for whcih a person can receive treatment. I’ve worked in a variety of low-fee, community mental health settings, and I’ve never worked with a more professional, devoted group of clinicians. WILA provides therapy to individuals, couples, adult families, and groups. WILA provides groups for woman who’ve experienced sexual trauma, groups for individuals struggling with Borderline Personality Disorder, and groups for people struggling with chronic pain.

I like non-religious affiliated charities and NGOs. Groups that provide help based on the person being willing to listen/convert (or appearing to) shit me.

So: Doctors without Borders/Medicins San Frontieres (spelling?) The website is msf.org.au. I used to give monthly to these guys, before I became unemployed and poor (have two part-time jobs now, but barely surviving financially).

Trying to remember who else I used to give to. Oh! Haven’t given to them, but there’s an organisation called Angel Flight, based in Brisbane, Australia. Network of pilots and drivers who donate their planes and vehicles and time to ambulatory patients who have to travel long distances to medical appointments. Pick up and return patients Australia-wide. Web: angelflight.org.au

Also: Oxfam. oxfam.org.au although it’s international and started in Britain and was apparently vaguely religious when it began. Secular now.

Organization: Vote Riders
Location: National
Mission: Help people get documents, IDs and to the polls themselves.

It’s the only way we win. I’m short on cash right now, but I can volunteer my time to help someone understand forms, or drop them off at the DMV.

VoteRiders: free voter ID resources & services for voters who need to obtain ID or who need information about what ID is needed to vote in the United States

They work with local activist organizations, with a special emphasis on women’s leadership. I have no connection to them, except that I have been donating for a number of years.

I’ve been focused on supporting decent alternate media of late. I just added these folks to my Patreon list:

Read writing from Citations Needed on Medium. A podcast on media, power, PR, and the history of bullshit. Hosted by @WideAsleepNima and @adamjohnsonnyc. 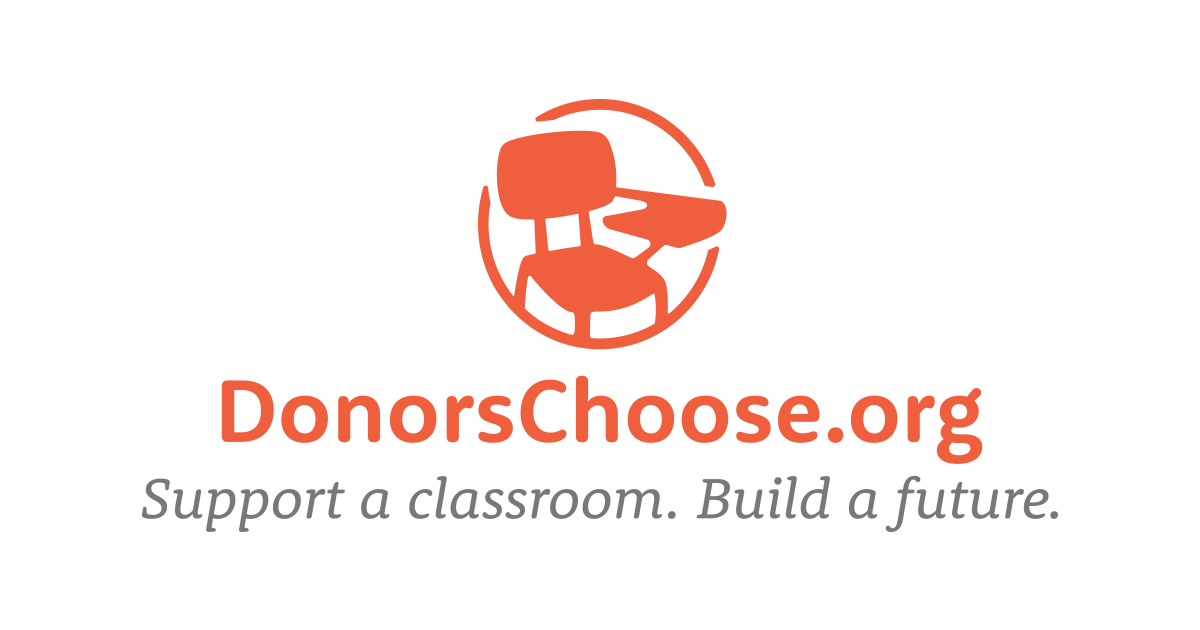 DonorsChoose.org connects teachers in high-need communities with donors who want to help.

They appear to live up to what they promise, and the direct-connection-to-recipients factor is very appealling.

There are a bunch of schools across the South using books and equipment that I contributed to; it’s a good way to leverage a small amount of money into a lasting impact.

(more at that thread)