The fourth of Google’s chat apps, Allo is survived by Hangouts, Duo, and Messages. 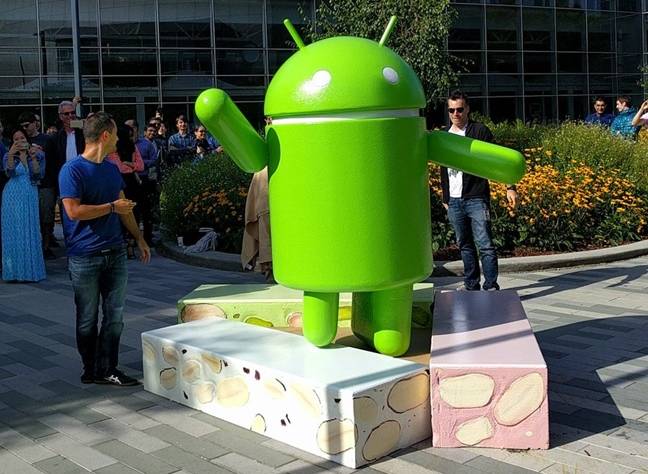 Google: I don't know why you say Allo, I say goodbye

Allo is survived by Hangouts, Duo, and Messages

I thought I’d seen Hangouts was being shuttered or was that only part of Hangouts?

The fourth seventh of Google’s chat apps, Allo is survived by Hangouts, Duo, and Messages. 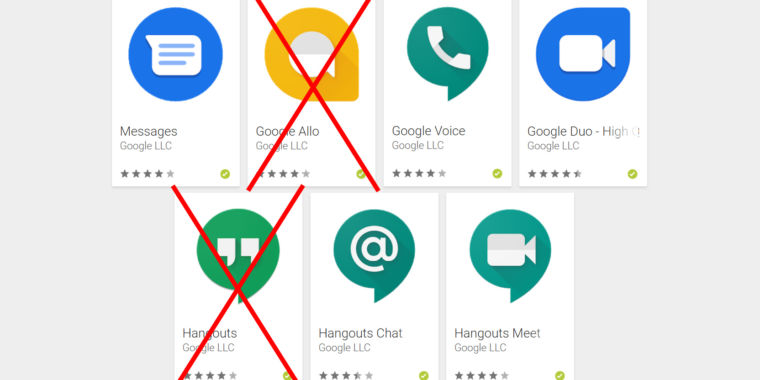 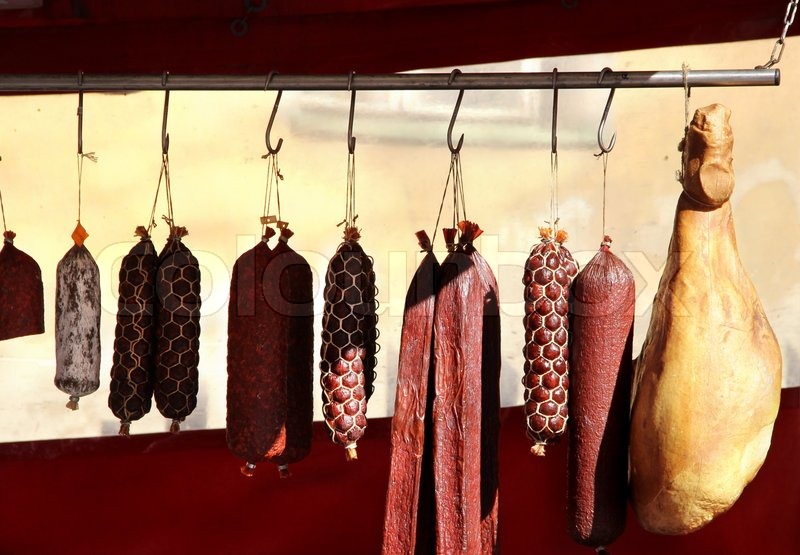 Unified should mean “one”, but five instead of a fucktillion is some improvement, I guess.

Wow. I guess both users of Hangouts must have kicked up a helluva stink…

I actually regularly use both Hangouts and Allo, but to be fair it’s only to talk to two people.

Hangouts Meet and Talk are going to be positioned as enterprise communications apps, and then opened up to consumers.

My current plan is to move both people over to my private Mattermost server. If I could also get the people I regularly communicate over Facebook messenger with, I would consider that a stupendous personal victory.