The Supreme Court ruling on the Google vs Oracle case is out, and it’s decided 6-2 in Google’s favor.

Held: Google’s copying of the Java SE API, which included only those lines of code that were needed to allow programmers to put their accrued talents to work in a new and transformative program, was a fair use of that material as a matter of law.

As part of an interface, the copied lines are inherently bound together with uncopyrightable ideas (the overall organization of the API) and the creation of new creative expression (the code independently written by Google). Unlike many other computer programs, the value of the copied lines is in significant part derived from the investment of users (here computer programmers) who have learned the API’s system.

Thank goodness, since the other possibility would have had a drastic impact on the software copyright landscape. If you can copyright the names of functions and their parameters, rather than just the functional code, then you can do a lot to freeze out anyone who wants to interoperate with your code.

considering how thomas dissented in this other case, a similar sense of grievance may animate his dissent in Google v Oracle 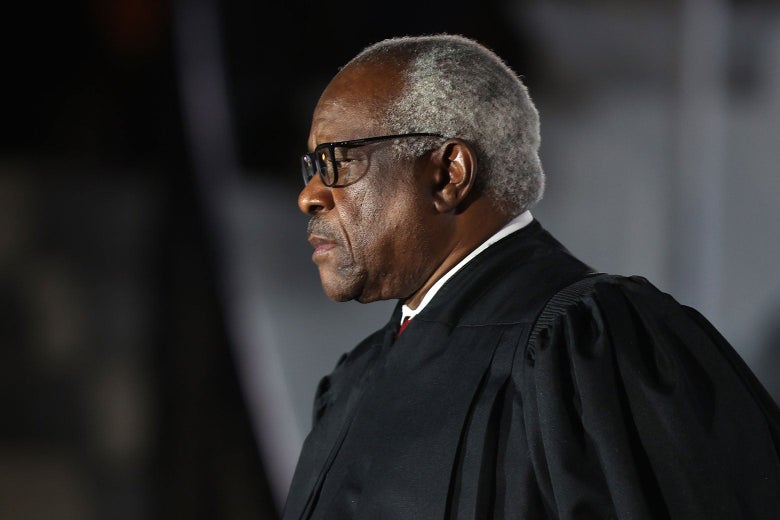 The justice turns the First Amendment on its head in a quixotic attack on Big Tech.

It’s a little disconcerting to see