Any other dab folks here? The drug not the dance.

Dabs are awesome, but not inexpensive. 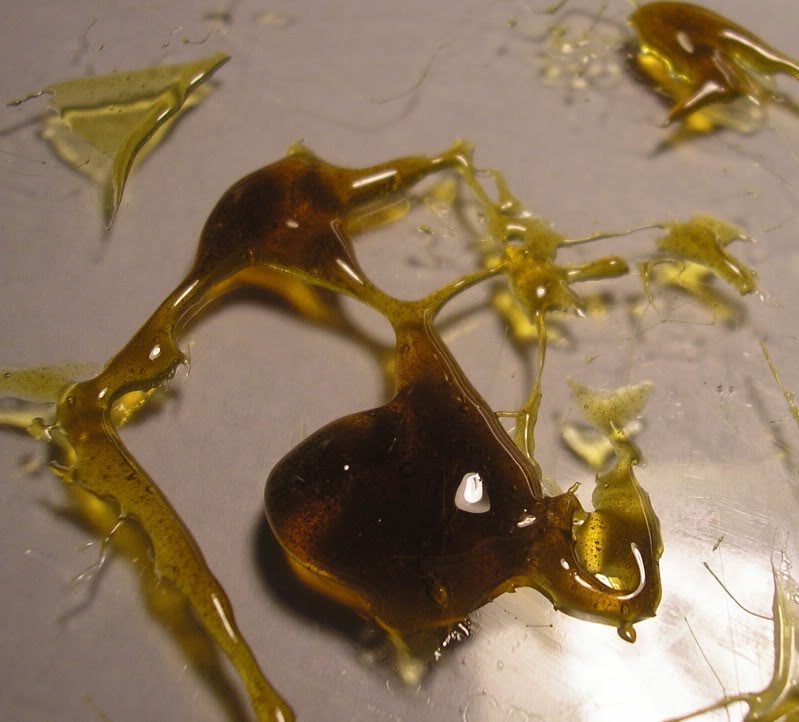 Why 710? Not sure what this is referring to. OIL upside down?

Before the Seattle dispensaries were shut down in favor of the tax heavy retail stores, dabs were the best bang for your buck. Now, not so much.

Did you see that Walmart now has a Rosin press?
https://www.leafly.com/news/strains-products/walmart-selling-rosin-press-we-bought-one

Not that I endorse buying anything from that family (the article has a link to the manufacturers website). But in this crazy universe where reality TV people are now presidents, Walmart sells drug making hardware.

Any other dab folks here?

I never knew they had a special day. Is it customary to have a feast? I can almost taste those dabs already!
Can’t wait for October 7th! 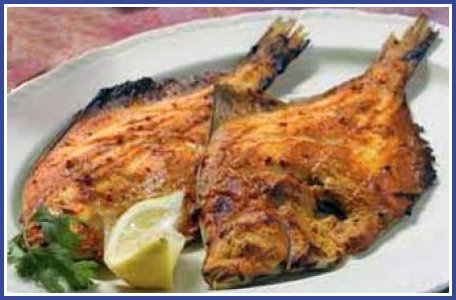 That’s cool. I don’t think I ever heard of such a fish.

It’s been like 20 years since I’ve had any “710”. Unfortunately I am as far out of the loop for sourcing such things as I have ever been. Even as they seem to be more generally available. One of the disadvantages to not having any social infrastructure of any kind.

That’s the day I am almost always camping. Favorite day of the year. Thank you for indulging my digression.

The drug not the dance.

I didn’t forget. And now there is a dab fish too.

I’m easily confused, what can I say? 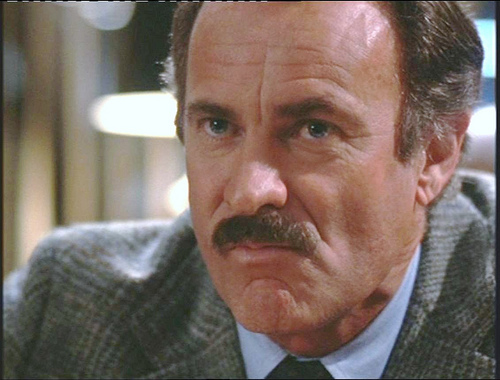 There are some places I do not go. I ascribe to the KISS rule. Keep It Simple.

YMMV, but i’ve been altogether too wasted when I have failed to keep it simple.

I cycle between most of the ingestion modes just to keep things interesting. I’d say the simplest mode of ingestion is edibles. Edibles are also the easiest way to get waaaay too wasted. But edibles take effort of someone to make. Like dabs. So maybe you are right in the big scheme of things.

Important thing is to know your limits and be safe.

The secret in the dose:response relationship is to know your dose. I like the high that edibles bring, but for me that lasts for about 48 hours, which just becomes inconvenient eventually, but can make for a fun lazy weekend camping!

Wow, I’ve had edibles last into the next day but never two days (that I recall hahahaha cough). I haven’t had any edibles since retail took over the dispensaries in Seattle. Retail is capped at 10 mg (I think). My typical dose was 50mg - 100 mg. I used to buy a 250 mg candy bar for around $12. Now those low dose candies cost way more.

Although, I was digging around in my cupboard the other day and found a gram of activated concentrate. I bought it meaning to melt it into a chocolate bar (when the dispensaries closed) but never got around to it. I think it’s time to do some cooking.

It’s been too long.

Wow, I’ve had edibles last into the next day but never two days

Oh it took me maybe 3 tries before I figured out that I was metabolizing it differently than a lot of people. It’s always two mornings waking up high, the first morning is always really weird as my brain comes online reeeeaaaaaalllllllly slowly. And a morning coffee is a wild ride that morning. Too much for me. I’m not 18 no mo.

I really like that next day fuzzy feeling if I can laze about and enjoy it.

I also found that how I metabolized was greatly affected by what I had eaten before hand. On a few cases it didn’t kick in until very late in the night or even the next morning. I learned I needed to dose on an empty stomach and then eat once I felt the effect kick in. Otherwise it was wasted more or less.