So here’s one of my happy memories, please join in with your own.

When I was in high school, I hung out with punks, metalheads, and goth kids. A grade or two above me was a guy who hung out with the art/music/drama kids (known as the trench coat brigade). He wore one fingerless glove on one hand, and I wore one on the other hand. We didn’t really know each other or have any classes together, but there was a running joke that I was his evil twin or vice-versa, but nobody knew which.

After school, when I first got out on my own, I had a library book about eastern philosophies - Taoism, Confucianism, and Hinduism, I think. I went out to the park to sit and read my philosophy book and had a chance encounter with my ‘twin’ from high school. We talked a bit about philosophy and life.

He suggested that I get a deck of Tarot cards, and if I was ever in a desperate state, I could set up in a restaurant or coffee shop and give readings in exchange for food and that I’d never go hungry if I could do that.

It might sound silly in retrospect, but it was a really happy moment for me. This guy who I looked up to, but didn’t really know, sat in the park and talked with me about philosophy and life for a long time. I never saw him again. But sitting there in the park, we talked long and deep about all kinds of things and that day was magical. I don’t remember the details of what we said, but I remember the feeling.

What are some of your happy memories?

This is lovely! I’ll have to think on a happy memory to share!

Back in 2002, we wanted to adopt another kitten and we saw this little one pictured online, being fostered a couple miles away: 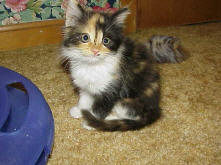 There was another at the same place:

We had to get one or the other! So we went to the foster mom’s place, to an upstairs room. My wife was able to pick the first kitten up and cradle her, upside down, like a baby. It purred and was obviously happy to be in that position, even by a stranger. We decided to get that one.

I was sitting on a couch, watching this, and the mostly white kitten crept up to me and put a little paw on my leg. She wanted attention too! So I put her in my lap, and she curled up. I said, timidly (as we already had two cats), “Can we get this one too?”

They became Sonatina and Alizarin, or Sona and Ally for short, and they have given us lots of happy memories. Ally’s no longer with us, but Sona is, and she’s on my lap right now. Two of the sweetest, mellowist, friendliest cats we’ve ever met. 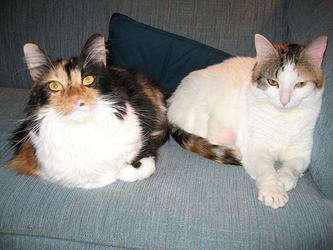 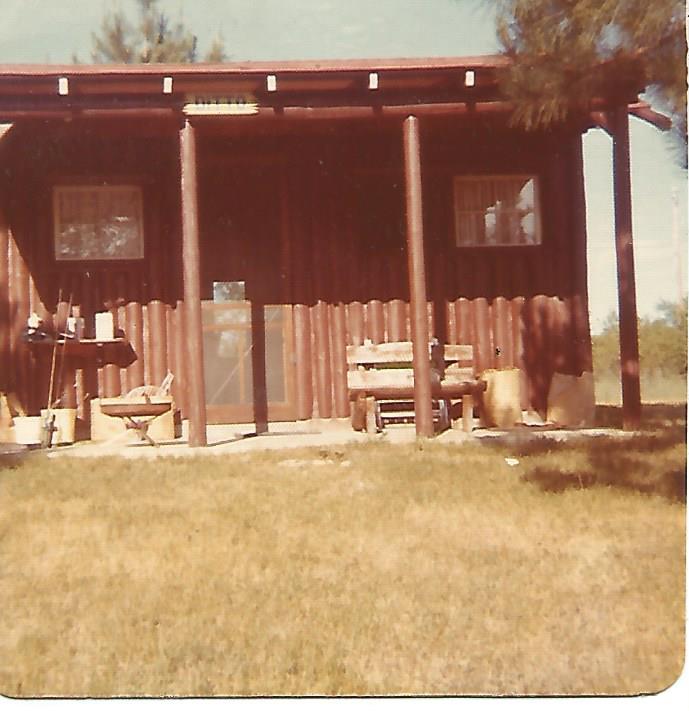 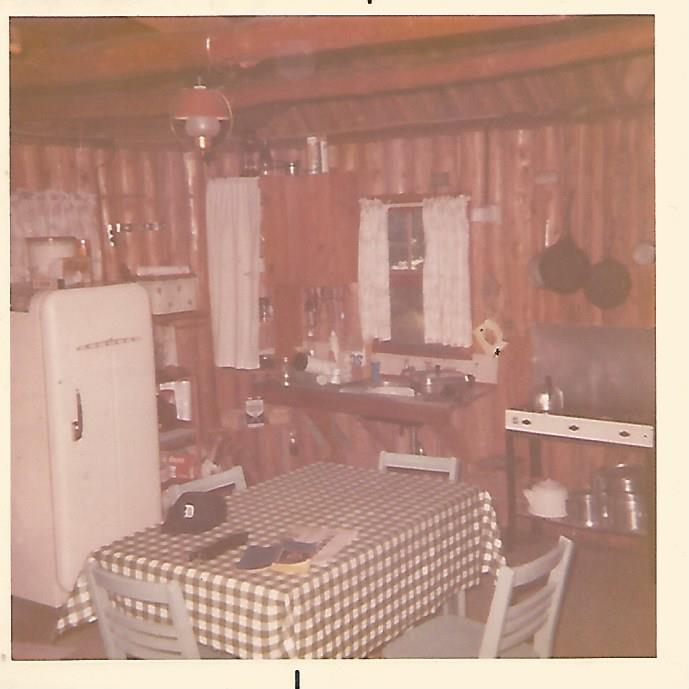 What a sweet idea for a thread.

I have this wonderful memory of a day with my high school boyfriend. It was toward the end of my Senior year and his Junior. We knew it was going to end at some point soon, since I was heading to New Orleans and he was dreaming of that school in Boston (he didn’t get in - he went to Columbia instead).

It took a while to call it dead - start of my Sophomore year of college. This was before that, though, and we knew that in our hearts now was the time to savor the moment.

Birmingham has a beautiful Zen garden in their botanical gardens. We toured the garden. Then we walked over to Brody’s, the fancy grocery store in the heart of Mountain Brook, the swanky part of town. We bought a loaf of French bread, some Camembert, some plastic champagne flutes, and being too young to buy champagne, cream soda.

Then we went back to the gazebo in the Zen garden, spread a blanket down, and ate our meal. It felt exotic even though we were from families that ate well. It felt like a secret thing only we would get.

I went through a lot of shit with him after that. He dated my best friend when I went off to college, and they both tried to keep me involved with them like they wanted my approval. He kept finding ways to get back in my life. It wasn’t sweet agony. It was cruelty. I don’t think about that time much. I blot it out.

At that moment in time though, we were both all in, as much as you can be in high school, and I’m glad we took the time to drink in that day, knowing an end was nearing but not knowing what it was going to look like.

We’d been together nearly 2 years. The 1st year was so rocky. We both would cheat on each other. We had all kinds of rules about what was permissible and what wasn’t. We hurt each other a lot not wanting to give anything up.

Then over the summer I dated a much older man while he was away in Europe. I know it got back around to him. Ironically, the guy I dated was a landscaper and last time I was in Birmingham I found out he donated a section of landscaping to the Zen garden. Anyway, Ben my boyfriend for sure found out about it when he came home, and for a week he was really weird to me - following me all over but not speaking to me. We were not talking about it, but I knew what was going on. Then, finally, he asked me to a concert (The Beach Boys) and we moved past it. It had after all been in our rules that we could date while he was away. Then he rest of the year, we were close and committed. But that was ending starting … now.