Hey, {appropriate term of endearment}, it's cold outside

So winter has arrived and it was a balmy -5 °f this morning.

While chilly, I had to laugh at the “cold brew” coffee I had purchased last night and promptly forgot about on the way home and left in the truck. 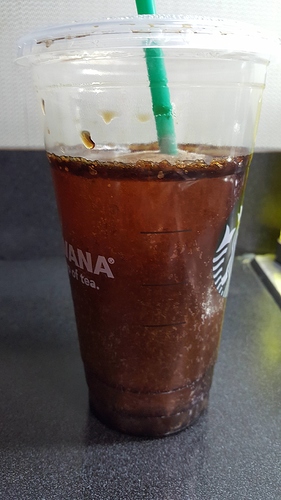 I guess asking for “light ice” was a waste.

That could do with some “anti-freeze”, wink wink, if ya know what I mean.

This week at work? I could have gotten away with it.

I think I was the most senior on site yesterday afternoon. A lot of people need to be missing for that to happen.

Then you should be able to bill it to the morale budget. Esprit de corps and all that. As a team-building exercise. “Keeping spirits up”, you might say.

19 F, pretty cold for around these here parts.

-20°F with wind chill here, and it’s supposed to get worse by the end of the week. We’ve sealed up the house as much as possible, but it’s going to be an expensive heating bill this month.

Luckily, although there is work to do, so many people are out this week that there’s also time for lazing around under blankets.

Only about 25F here, but that’s down there for us.

The theory for the last six hours is I’m going for a bike ride, but somehow that keeps not happening. (EDIT: did the ride. Do not expose skin to moving air this cold.)

88F here but it feels colder because it’s raining.

3C here, low so far this winter has been -2, which unfortunately was enough to freeze the garden hose fitting I forgot to remove before going away for a few days.

According to some maps I’ve seen, our region of the UK (BANES and East Mendip) is likely to be one of the places in the world least affected by global warming. We also have one of the lowest temperature variations (-12C and 31C being very rare extremes, most years -4C to +27C). Which would be nice except that in between we have some of the most boring weather on Earth.

This reminds me of the urban myth Siberian weather forecast: “25 degrees of frost, warm and sunny.”

Extreme cold seems to be the case over most of the country.

Which would be nice except that in between we have some of the most boring weather on Earth.

Boring is a Good Thing. We’re looking at a high of -21°C and a low of -29° on New Year’s Day. Extreme cold warnings this early in the season aren’t boring, but they aren’t good either.

But…will nobody think of the jobs of the welders? 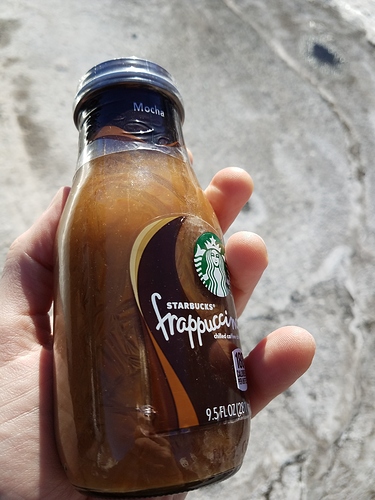 Local airport says we got down to -6F this morning, but it’s a balmy 9F now! We’re about 20 degrees below normal this week and next. I’m fine with it, but there doesn’t appear to be anyone else in the Lower Penninsula who is. Soooo much complaining.

I’m heading home for a couple days and can’t decide if I want to pack my running shoes or not. There are a couple days where the temp is right around zero. It’s been months since I ran in that sort of cold.

But I’m home. With family. And without a car. So maybe the cold doesn’t matter.

There are a couple days where the temp is right around zero.

Owing to American Customary Units, would you care to specify F, C, K* or Ré?

I hate the cold, but at least it’s not Norilsk 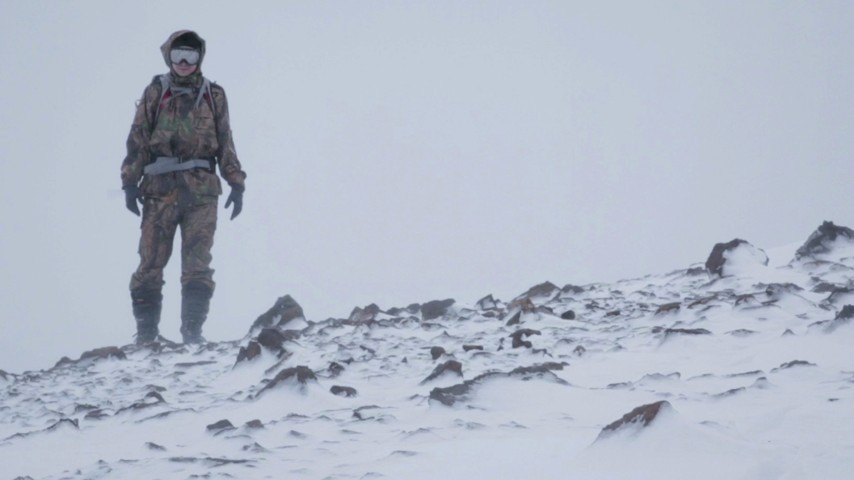 A Toxic, Closed-Off City on the Edge of the World

Norilsk, Russia. Population 177,000. It's the northernmost city in the world—and one of the most deadly.