After briefly losing consciousness a few weeks ago, I visited with my doctor. We believe that my episode had to do with low blood sugar, and general malnutrition. Basically, I haven’t been eating enough. Or often enough, or the right stuff.

Generally, I try to eat foods that are obviously plant and animal origin, and not so much things that come in boxes, mixes or powders. But, my typical routine has failed me, it seems. What went off the rails that I don’t have an appetite is another question, but the doc is not too worried about that, so I won’t either.

That brings me to my query. Does anyone have a recommendation for protein powder?

I enjoy kefir (like thin, drinkable yogurt) , no sweetener / no flavor, for breakfast. But, that’s not (apparently) enough. My mom recommended this one, because she and my sisters like it. 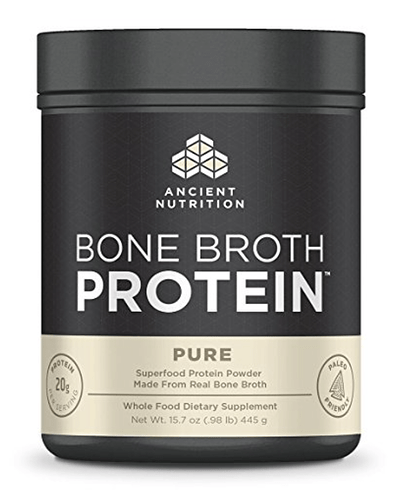 Dad seems to not like the flavor. He enjoys complaining, so I didn’t put much stock in it, but the truth is that it doesn’t taste great to me either. I could put sugar with it, but I don’t want a sweet breakfast.

So, does anyone have suggestions for protein powders that don’t have a flavor, or are mild, or just not gross? Ideally, I’d be able to try them in small containers before buying in bulk, but I’m willing to take a leap.

Some of the ones I’ve found are marketed at folks trying to “get swole” and apart from the grammar issue, I don’t really want to gain weight or muscle. I just want to keep my blood sugar on an even keel, and not have to choke down solids so early in the day.

I like this one but the deal with protein powder is, I can’t find any that aren’t sweetened in some way except the PB2 and similar peanut powders 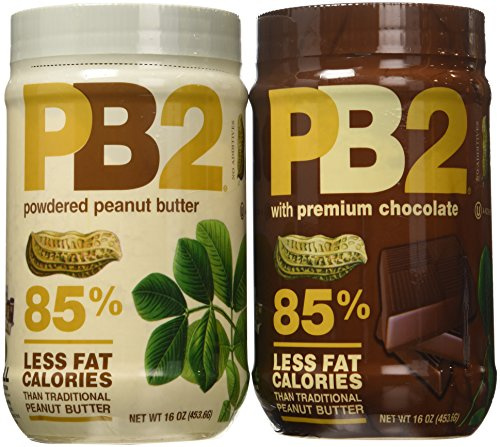 But I like this one (I get the chocolate one - they carry it at Target) when I’m in a pinch. It’s sweetened with stevia so gets a bit sweet for me. 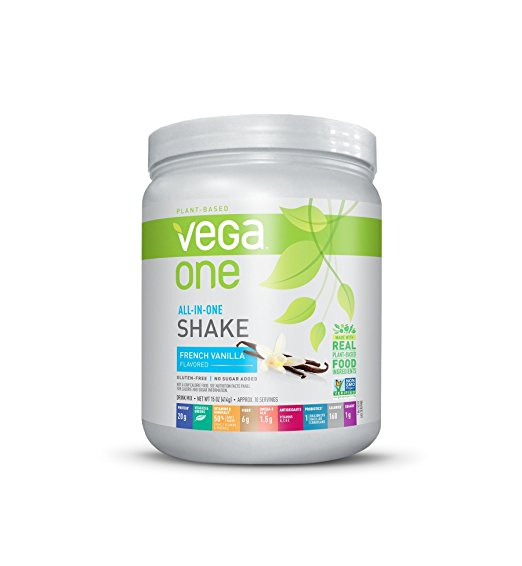 When I was searching I ran across this - so there are some protein powders without sweetener. 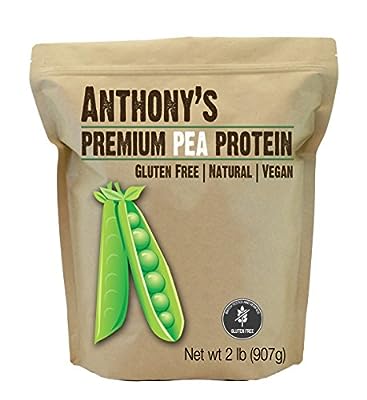 Thanks for the recommendation. I might try the PB one, but I dislike the taste of stevia.

Yeah I might try that myself. I never considered to look for an unsweetened protein like that.

At that price, I think it’s worth a try. The one I did buy was twice that price for less.

BTW, I have my prediabetes controlled through diet. Basically loads and loads of fruit and veggies, low meat protein.

I don’t have any recommendations, but I couldn’t possibly let this just pass by without comment:

I didn’t put much stock in it

My issue is hypoglycemia. There is a family history of diabetes, but I don’t have that problem. (Shall I knock on wood?) I stay away from sugar because of the slingshot effect, of spiking then crashing blood sugar. My pancreas is apparently a workaholic

and low sugar can trigger a panic attack. In fact, I thought I had an anxiety problem for many years, but after I was diagnosed with hypoglycemia and went to a nutritionist a couple of times, the panic attacks basically stopped.

Wait… people use that powdered peanut butter as protein powder?
Here I was mixing it up into a paste and then eating it with a spoon!

I’ll second the powdered PB2 stuff, though I agree that it’s a bit sweet. My mom’s been using it to help lose weight as it’s so low in fat.

I’ve had several people recommend the pea protein and hemp protein powders from Trader Joe’s as being good quality at a really excellent price, but I have not personally tried them, just passing it along.

Sigh… I wish I was near a Trader Joe’s… Maybe on my next trip to visit the folks, I’ll stock up.

I have never digested well during the first hour or so after waking, I had the metabolism of a rabid weasel during my working years, and, if I had to work in the morning, low blood sugar was a distinct possibility (not hypoglycemic per se, just burned through it all very fast). Powders didn’t appeal at all. I found two soft-boiled eggs did the trick very well - easy and reasonably quick to make, easy to digest, lots of protein, and a slow release of blood sugar sufficient to tide me over until lunch. Might be something to investigate.

I love hard boiled eggs, but it’s a slog at breakfast time. They are a nice snack later in the day.

Powders don’t really appeal to me either, but I can make myself drink something and that doesn’t leave me feeling gross the way forcing myself to eat solids does. (that’s a weird sentence…)

The older I get, the more my health mirrors my father’s. That ain’t great, but he’s 78 and still kicking, mostly because my mother takes very good care of him.

Ah, but it’s the soft-boiled ones that I had, and they’re quite a different matter - very easy to handle on a morning stomach (if you don’t mind runny yolks. I don’t - “over easy” is my favourite brunch).

I guess after all these years of making eggs, it’s time to learn how to soft boil them

Here’s what my wife uses: 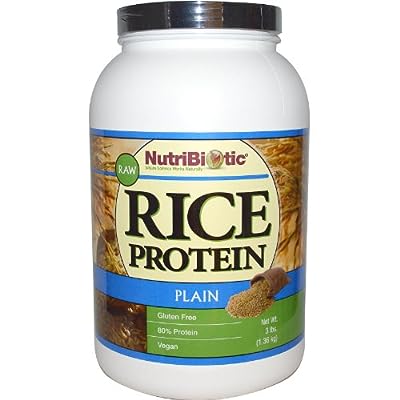 I don’t know if it’s a good fit for your situation.

Depends on a few things, I suppose. I come from Hydro (as in “hydroelectricity”) country, so I’m used to electric ranges and their characteristics.

I generally take the eggs straight from the fridge, plunk them in a small pot (not so small that they are jammed together), cover them with cold water (maybe an inch above the eggs), bring the pot to a boil, turn off the range immediately upon boil, and leave the eggs in the hot water for another couple of minutes (generally 2-4 minutes should suffice). If you have a range that is more efficient than the electric type, you may find that you need to extend the simmer time a bit to make up for the faster time to boil.

I have grave doubts about any form of protein powder, just as I have grave doubts about concentrated anything. I have a general disbelief in dietary fads, in fact. (It amused me when the fuss started over invert sugar - high fructose corn syrup - which the surgeon general determines has roughly the same sugar mix as pears.)
Too much protein is going to result in excretion of nitrogen containing compounds and the accumulation of extra waste. Plant proteins and some meat derived protein don’t contain a proper balance of amino acids, lacking some essentials (and milk contains excess of some aminos too).

The tl;dr is try to eat a balanced diet. I know in the US vastly excessive portions are a fact of life - a friend of mine in LI likes to stick to Iranian restaurants and a la carte diners for that reason - but it is incredibly easy to cook small quantities of fish, chicken, beef and pork* even with nothing but a microwave oven. Just ensure you vary the routine. If you really want to be a vegetarian, tofu and soya yoghurt are good protein sources. But my veggie daughter allows prawns* and shellfish*. There is a surprising amount of vegetable protein in potatoes, beans in general, and peas. For staple variety also try barley and oats as well as wheat.

I am not a dietician…but I heed their advice. Variety is a good idea.

*all right, not for everybody. But that still leaves plenty of options.