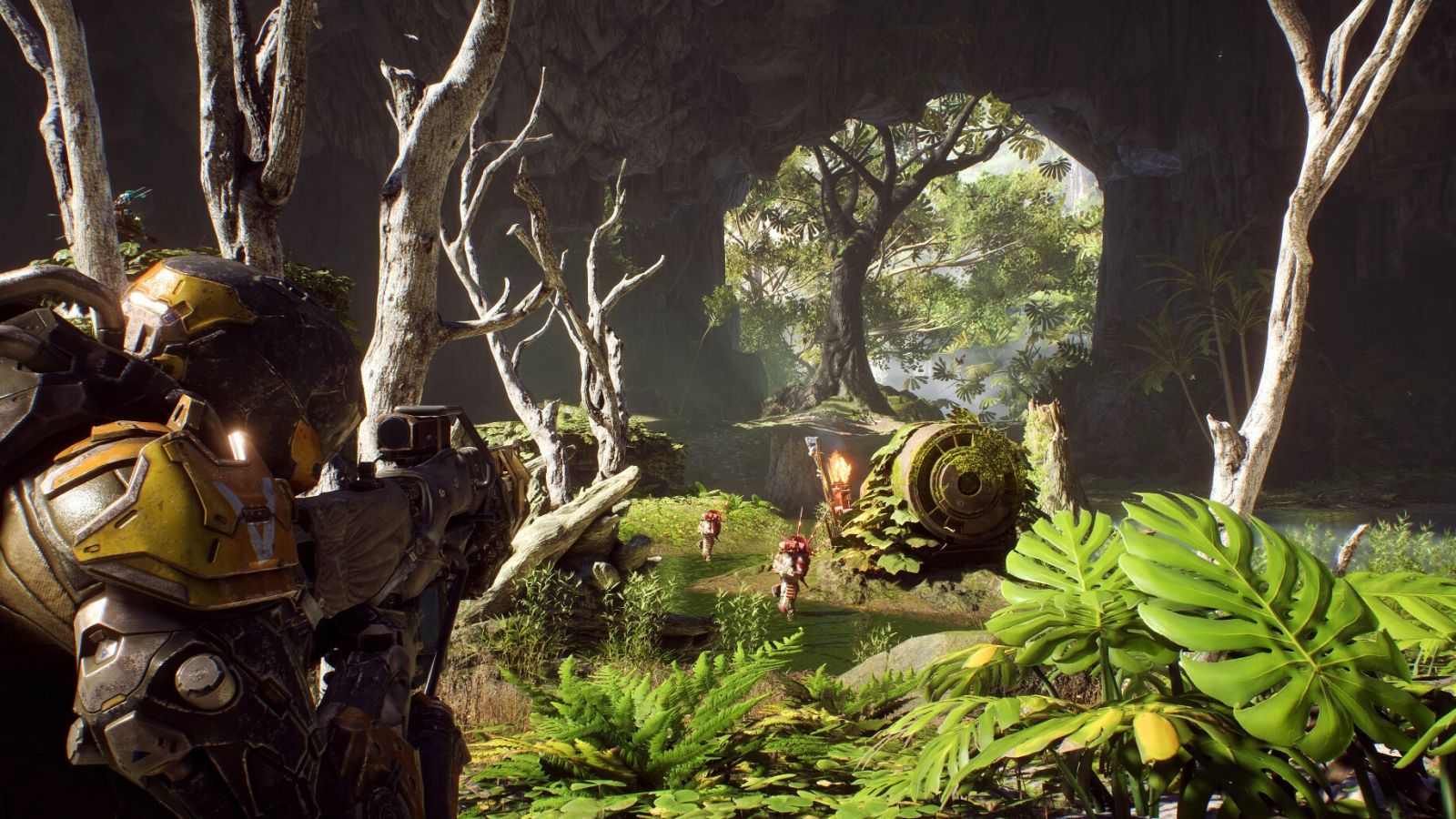 It wasn’t even supposed to be called Anthem. Just days before the annual E3 convention in June of 2017, when the storied studio BioWare would reveal its newest game, the plan had been to go with a different title: Beyond. They’d even printed out...

Jason’s reports are frequently fascinating to read. Consider this a sequel to: 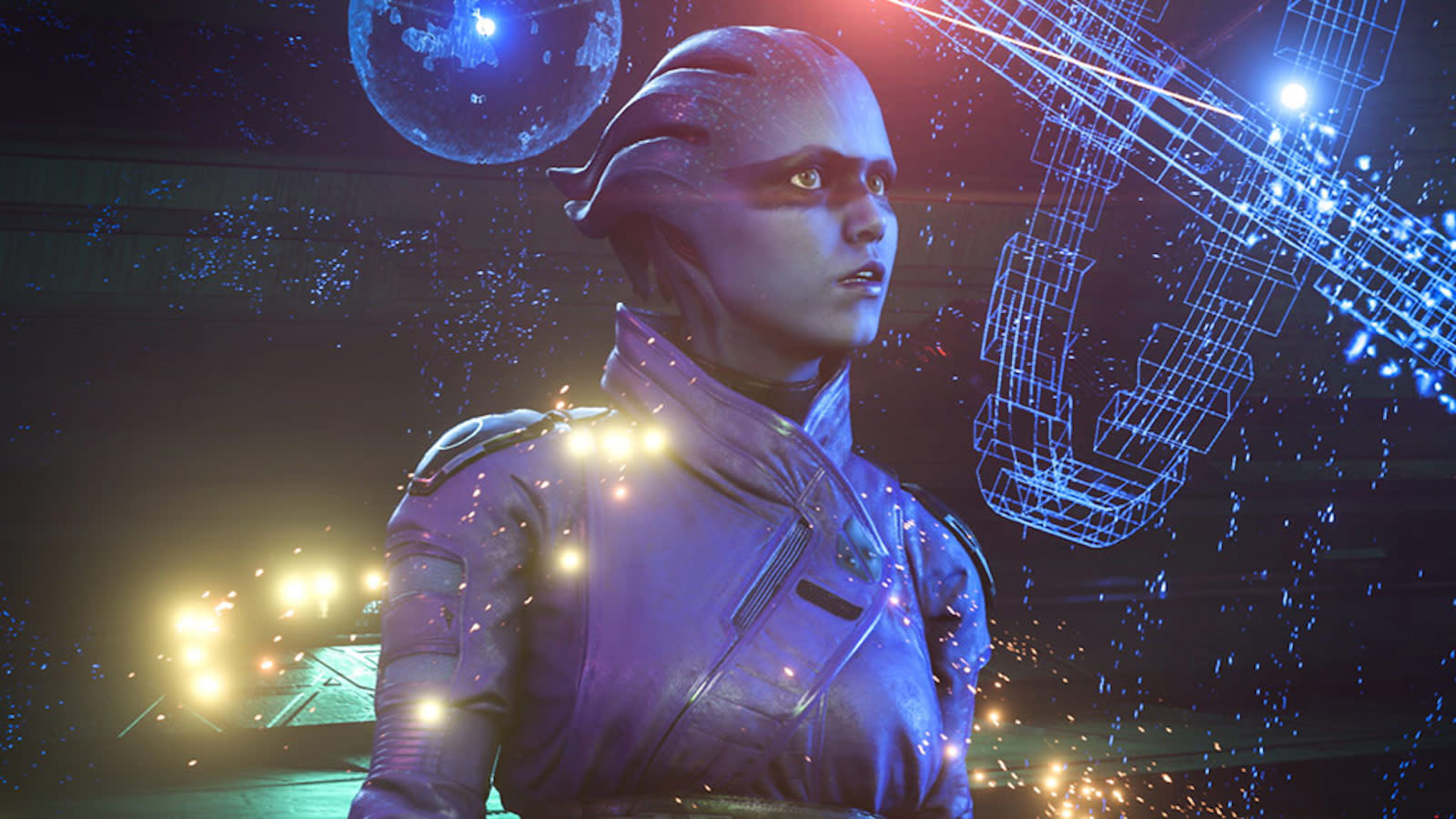 In 2012, as work on Mass Effect 3 came to a close, a small group of top BioWare employees huddled to talk about the next entry in their epic sci-fi franchise. Their goal, they decided, was to make a game about exploration—one that would dig into the... 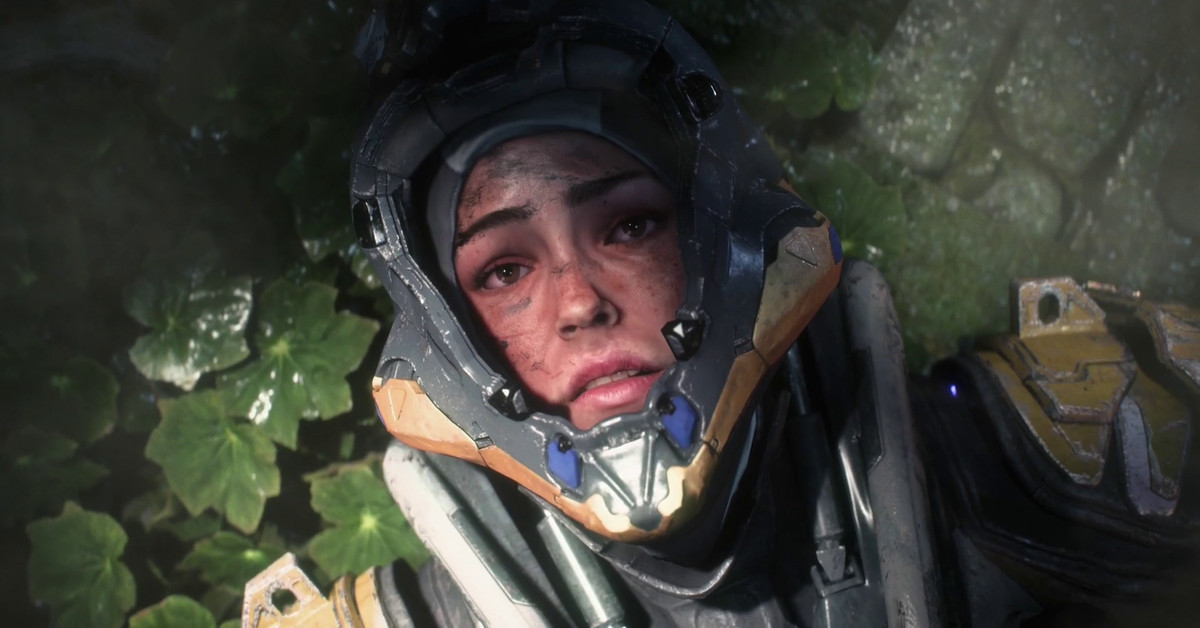 The press is not your enemy, BioWare

John Oliver’s Most recent segment on the WWE could, with a few video clip changes, be applied to the Video Game industry:

I work in software development, and am frequently frustrated by opaque decisions made by management and a general lack of planning. Many companies in the Video Game industry make my company look like virtuosos by comparison. 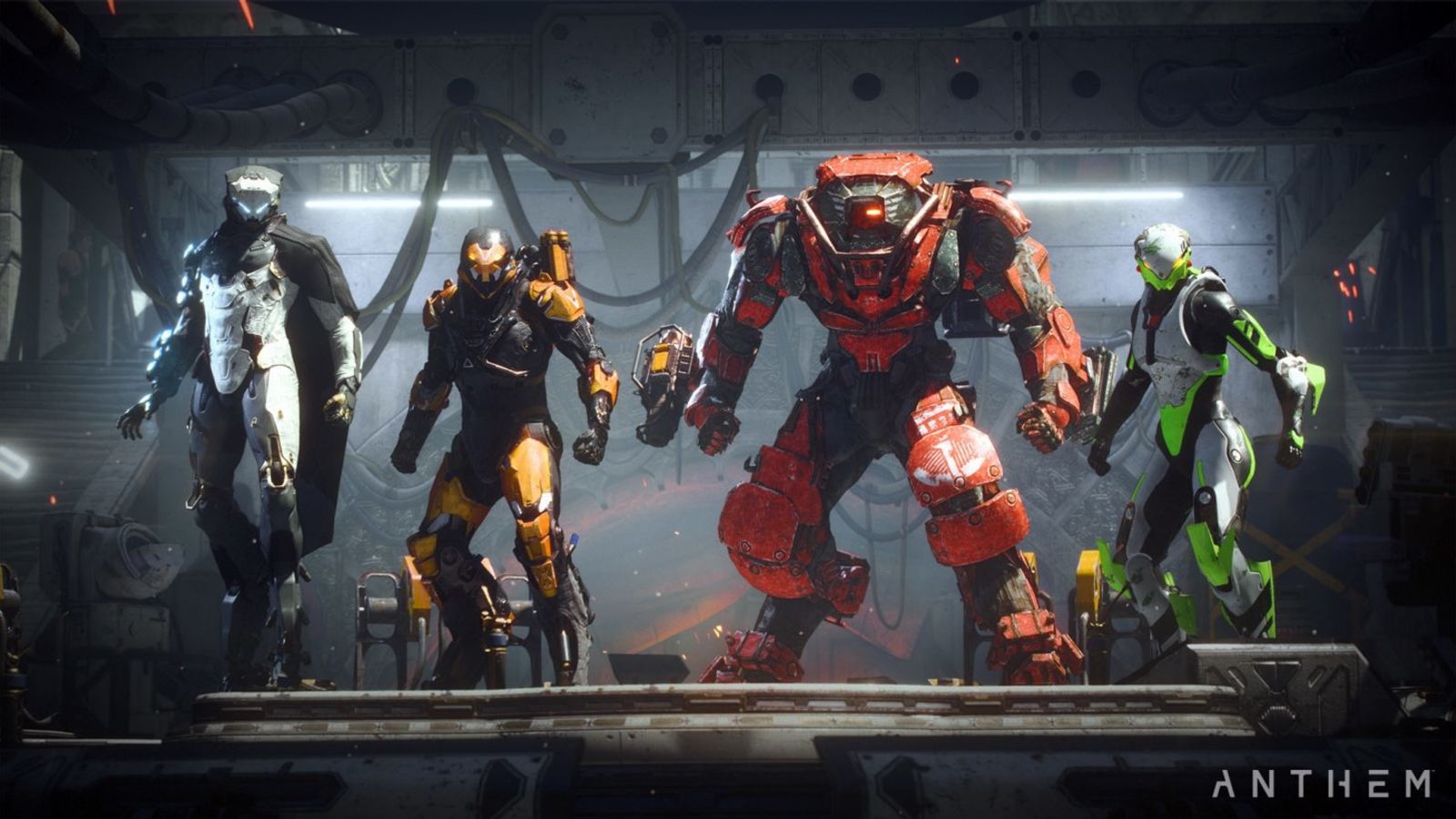 The head of BioWare addressed a Kotaku report on the studio’s cultural issues yesterday afternoon, acknowledging that “these problems are real” and promising that it is “our top priority to continue working to solve them.”

When this happened the first time (Dragon Age: Inquisition), we were okay with it because the game sold well enough and was liked by critics. When it happened the second time (Mass Effect: Andromeda), we blamed it on that other studio and shut them down, but nothing of value was lost. When it happened for the third time in a row (Anthem), we were hoping that our BioWare Magic™ would make it so that nobody would notice. Unfortunately, you did. Everything was fine, though, until some uppity reporter decided to write it all down, and had the audacity to call out managers as though they are responsible for the projects they lead name managers and mention their job titles. We find that unacceptable. Also, on an unrelated note, we’re totally going to fix everything and make this a great place to work again, and we’ll hold you accountable when it doesn’t work.

It’s almost as if the industry isn’t very good at self-regulating, and could use some outside assistance: 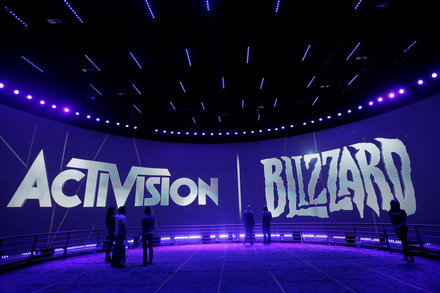 Opinion | Making Video Games Is Not a Dream Job

The workers behind hits like Fortnite and Call of Duty need unions to protect them from exploitation.

You’d almost think that games development is just another poorly managed, poorly regulated industry that exploits its workers to make big money for the corner offices…