How the Atomic Bomb got its origin story

Have all the historians made it over here from the other site? There’s a fascinating story about how the official history of the Atomic Bomb was shaped to give physicists more of the credit than they probably deserved. And since telling a unofficial version of the story wasn’t legally possible, that was the version we’ve all heard. 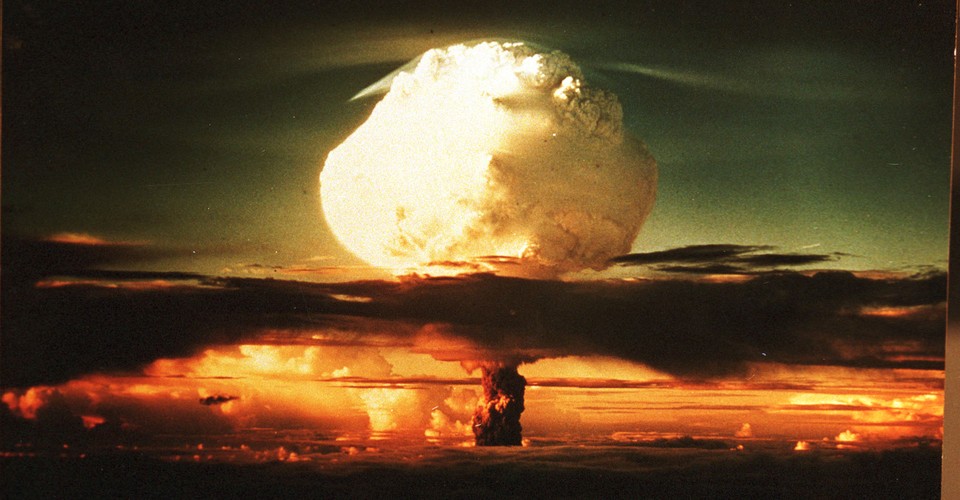 A fear of associating nuclear weapons with poison gas might have influenced which scientists got credit for the “physicists’ bomb.”

In The Making of the History of the Atom Bomb, Rebecca Press Schwartz has detailed how as a result of the Smyth report and censorship related to the project, historians have heaped praise on a “small band of genius physicists on a mesa of Los Alamos.” Yet close attention to historical documents suggests the military had an additional motive beyond national security for avoiding chemistry-related topics that has been overlooked. Key scientists involved with the development of nuclear weapons had noted their similarity to poison-gas weapons.

In a recent , the atom-bomb historian Sean Malloy argues that, after Hiroshima, Groves “seemed to fear” that the bomb “might easily be grouped with chemical and biological weapons as an inhumane form of warfare” before convincing himself and others that they were entirely different. Malloy concludes that “a combination of ambition, wishful thinking, and a form of ‘self-compartmentalization’” underlined his “bizarre” blindness toward the indiscriminate nature of the bomb’s radiation. Even when Groves was called to testify before a Senate committee a few months after the bombs were dropped, he described radiation as “a very pleasant way to die,” despite having recently read about the harrowing deaths by radiation in Hiroshima.
Privately, Groves considered the physicists he employed in Los Alamos as “the greatest bunch of prima donnas ever seen in one place.” Yet these men would be crowned as the intellectual fathers of a life-saving bomb to the exclusion of their colleagues and the numerous radiation victims of Hiroshima and Nagasaki. It was a great story, one that turned a handful of physicists into heroes and geniuses and erased the bomb’s links to previously outlawed weapons of mass destruction

As I recall, the biggest technical effort in the bomb was the separation of uranium isotopes at Oak Ridge, a major effort of chemical and mechanical engineers. The story of the manufacture and isolation of plutonium at Chicago also got very little publicity. But of course these were the essential steps to actually having the materials to build the bomb, the things that other countries were not supposed to know about.

I recall seeing old educational footage in school showing that while older bombs only blew up so much, the new a-bomb blew up this much more! Like it was an economy size box of breakfast cereal. I remember the teacher saying the radiation part was downplayed for a long time – too long.

Thanks for sharing this one. Off to have a read.