Meanwhile people are dying in Florida because of #IrmaHurricane This man gonna die when earth burns. https://t.co/NmwXYivaao
1 Like
smulder October 12, 2017, 10:53pm #2

I just heard one of those emergency alert things on the radio, that interrupts the normal programming and then somebody tells you about something awful happening.

The report was read over the radio by a nice robot person with a very soothing voice. 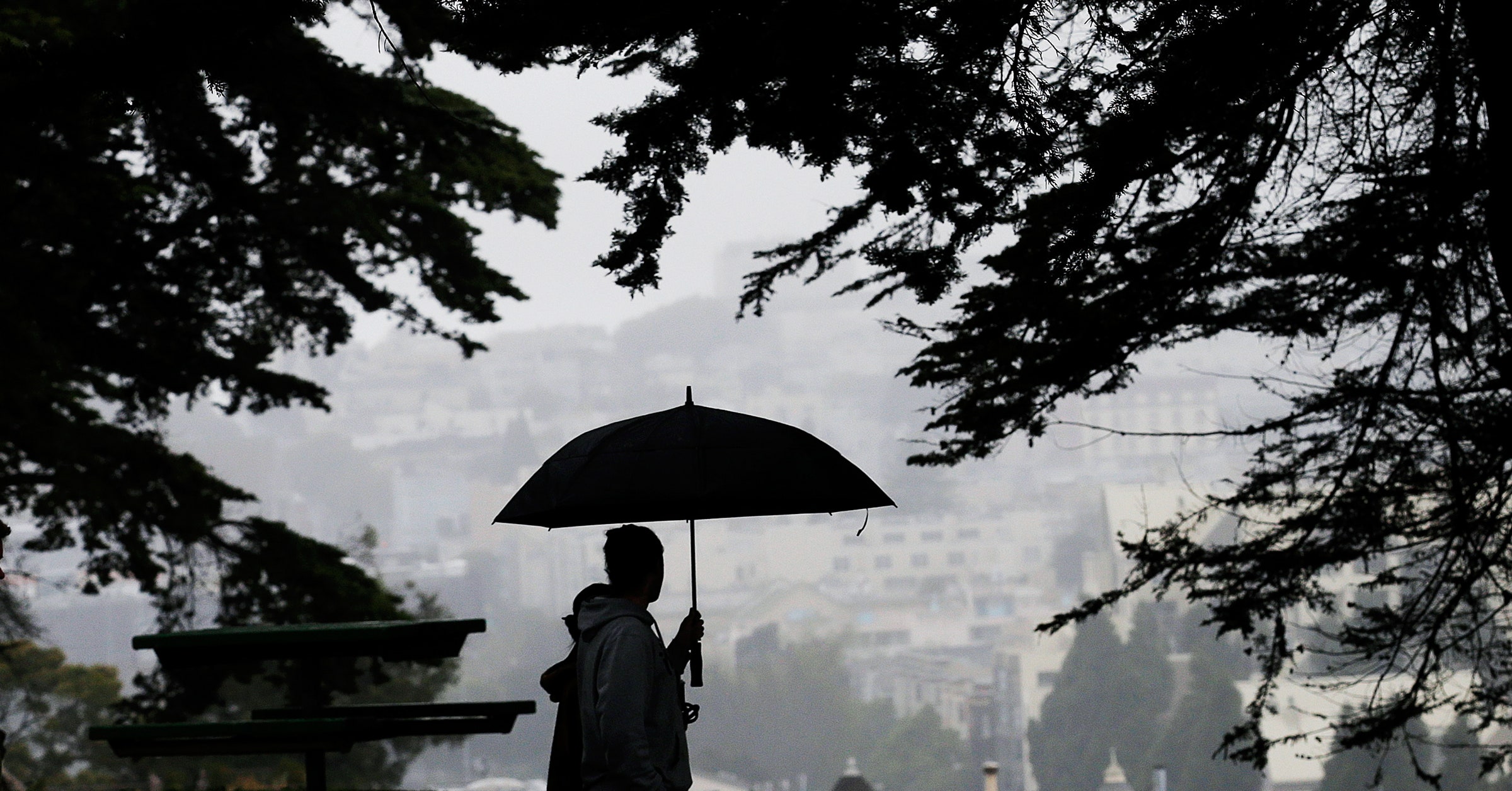 A Month's Worth of Rain Will Hit California This Weekend

An atmospheric river means this weekend is going to be as wet as an entire typical April.

This will also affect Oregon:

Roomie started a fire. In the apartment. Triggering evacuation.
It was 2c outside. 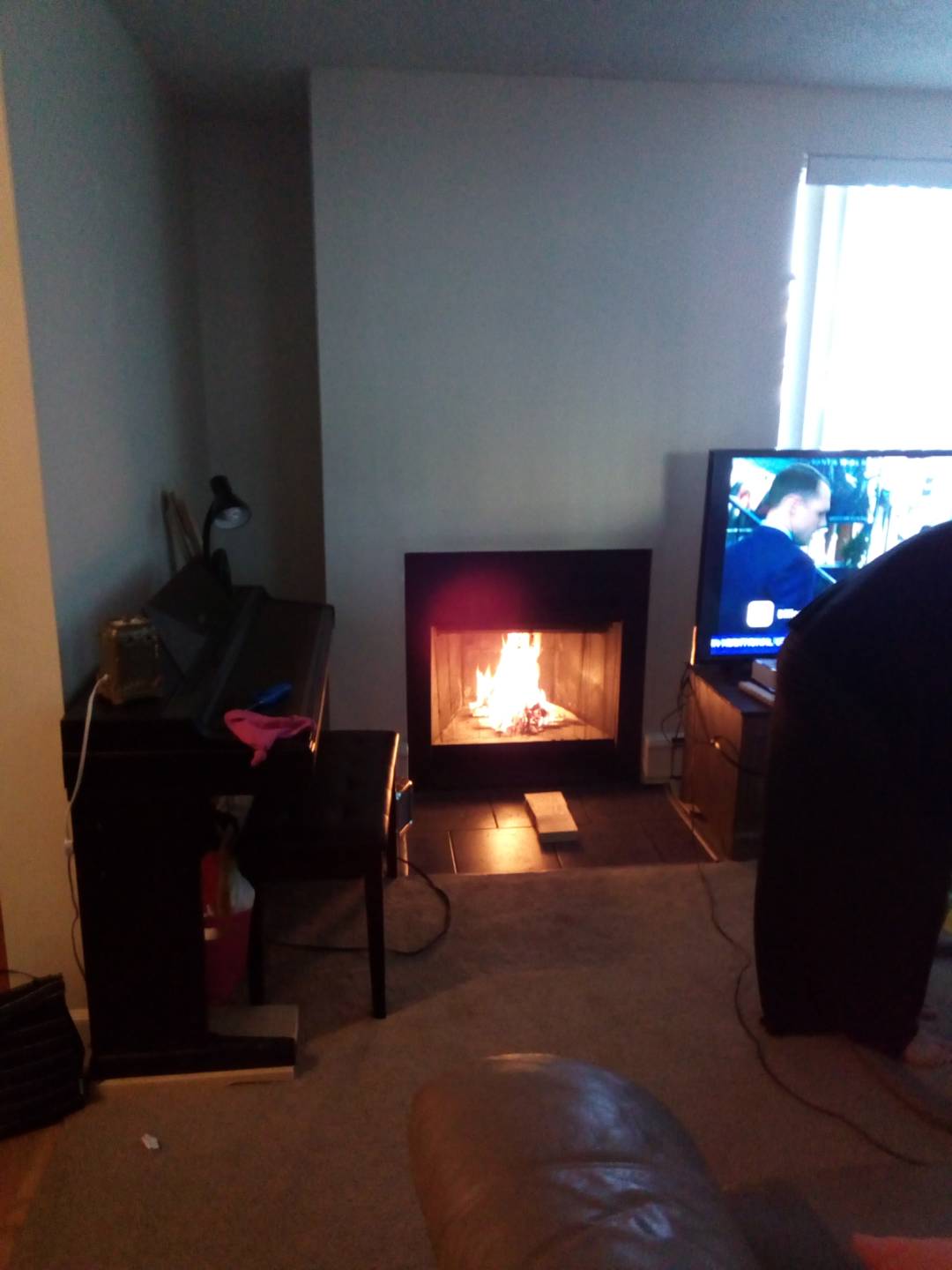 Fire Near The Dalles, Oregon, Grows, Evacuation Orders In Place

A fire east of The Dalles, Oregon, forced immediate evacuations of an estimated 75 households Tuesday night.