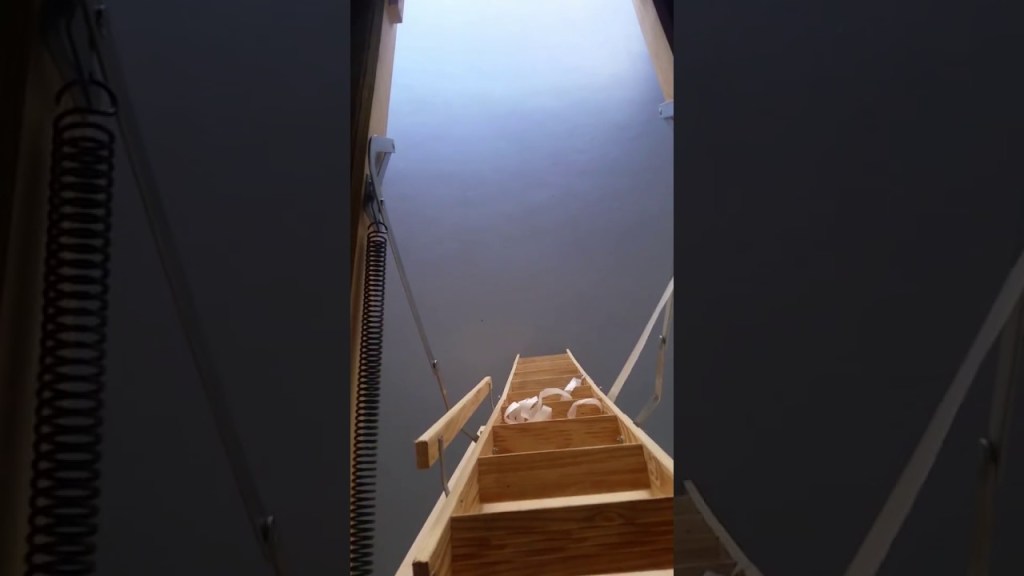 An HVAC expert was sent out to a house in Plant City, Florida on September 19th, 2017 to change out an air conditioning system as part of a home renovation

Makes me wonder how often this sort of thing is missed…or found.

Makes me wonder how often this sort of thing is missed…or found.

Judging by the suggested videos on YouTube, about every other day.

Sometimes a person just wants a place to hang out. Elton McDonald and the incredible story behind the Toronto tunnel

Why Elton McDonald built the Toronto tunnel that captivated the world

A Room of One's Own

A Room of One's Own is an extended essay by Virginia Woolf. First published on 24 October 1929, the essay was based on a series of lectures she delivered at Newnham College and Girton College, two women's colleges at Cambridge University in October 1928. While this extended essay in fact employs a fictional narrator and narrative to explore women both as writers of and characters in fiction, the manuscript for the delivery of the series of lectures, titled "Women and Fiction", which was publis

I’ve seen a grow room built into a void space like that, but never a cell. Wow.

There is a space in our house that was drywalled up for about 15 years. It was a weird bump on the rectangle of the kitchen that used to have a washer and dryer, and we decided it would eventually become a large shower. The second part of the plan is yet to be completed, but there is a door now at least, and we’re getting closer to having a huge shower. The trick is to do it without debt.

While it was drywalled up, we called it “the grandma room” but that’s not the sort of joke you can say to most people. So touchy.